NEOWIZ Sale On The Nintendo eShop INDIE Live Expo, Winter 2022 Crisis Core FFVII Reunion Digital Preorders Are Live Fast-Paced Beat’em Up Jitsu Squad Releases Soon On PlayStation & Nintendo Switch Warhammer: 40K Inquisitor Martyr- Sororitas Class DLC
During a live stream to celebrate the 25th anniversary of Full Throttle, IGN’s Ryan McCaffrey was met with some good news. Tim Schafer, of the newly acquired Microsoft Game Studio Double Fine, confirmed that some of the studio’s greatest game will be getting Re-Masters and they will be coming to the Xbox platform. He confirmed that Day of the Tentacle, Full Throttle & Grim Fandango remasters will finally be playable on the platform.

Not sure if this is breaking news, but @TimOfLegend told me during our just-concluded 25th anniversary livestream of Full Throttle that all 3 of Tim's adventure game remasters – Full Throttle, Day of the Tentacle, and Grim Fandango – are finally coming to @Xbox later this year!! pic.twitter.com/zyeroWLX9i 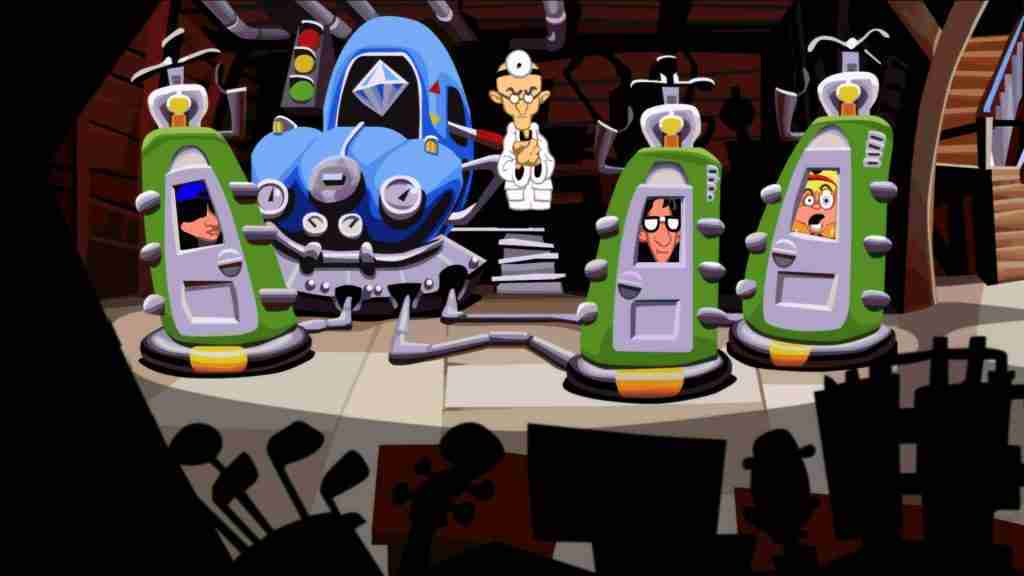 This should not come to a surprise now that Double Fine is a Microsoft Studio. If you just can not wait to play these games they are currently playable on PlayStation 4 and Steam. You may be rewarded if you can wait and are a Xbox Game Pass subscriber as these games may surely release on the service. <—Random Article | Random Article—> Leave some suggestions on what we can do better or change. Are you interested in writing, editing or just being a part of Lv1 Gaming? CONTACT US HERE! Be Superhero and Like, Share and subscribe to the YouTube channel. Go Tomb Raiding and give us a follow on Twitch as well! Twitch.tv/Lv1_gaming Would you kindly follow us on twitter at @Lv1Gaming Also follow our Facebook page!
What’s your Reaction?
+1
0
+1
0
+1
0
+1
0
+1
0
+1
0
+1
0
Facebook Twitter Email
👁️ 54

Get 3 Months of Xbox Game Pass Ultimate with Samsung TVs

CMA Cares What “GodofPlayStation8567” Thinks About The Xbox & ABK Deal