Darwin Project Comes to an End This Year 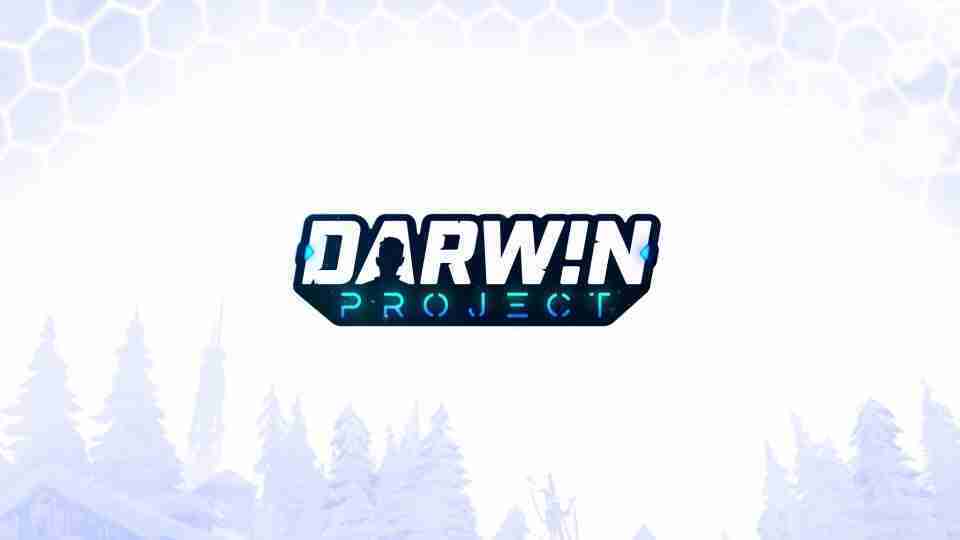 Scavenger Studio founders, Simon Darveau and Amelie Lamarche, penned an open letter to the Darwin Project community today. Fans were informed that the game’s most recent update in April of 2020 would be the last to come for the battle royale title. Scavenger Studio has tried all they could to resuscitate a decreasing player base but is no longer able to sustain the game. For those who still want to play the game, the servers will be up through the end of the year.

We would like to share with you some important news regarding the future of Darwin Project: https://t.co/72WxGX7Ykk pic.twitter.com/e7EKXr6Hhf

To Our Dear Darwin Project Community,

We have been quiet for a while and we apologize for it. We would like to update you on Darwin Project. It is with a heavy heart that we have decided to stop developing new features for the game. April’s update was the last one for the foreseeable future.

Five years ago, we started Darwin Project, our first project. It was a very bold and ambitious one to say the least, and we have been fortunate enough to have worked on it for so long, with the support of our partners and community. Over the past years, we saw a decreasing playerbase, and have been working hard on finding solutions –from a new platform development (PS4) to bringing new content (class system, battle passes, systemic maps, customizable craftwheel, new tiles, live events), spectator interactions extension, and continuous optimizations. We have assessed all potential solutions and scenarios, but unfortunately, Darwin Project is unable to sustain itself thus forcing us to come to this very difficult decision. We are still very proud to see what had started as a scribble on a piece of paper become a fully released game that has reached millions of players. We will keep Darwin Project servers up at least through to the end of the year, and you will still be able to play the game.

We truly and deeply appreciate everything the community has put into the Darwin Project. We received tons of passionate ideas and suggestions to improve the game. It shows how incredibly supportive you have been throughout this journey. We can’t thank you enough for your love and support over the past four years.

Last but not least, huge thanks to our amazing and hard working team, our partners, as well as our family and friends, who have also contributed to the Darwin Project, always there with wise advice & motivational boosts, while keeping us grounded and focused. As for the future, the Darwin Project team will be redeployed to other unannounced Scavengers projects.

We will see you again soon!

Rounding out the update with “We will see you again soon!”, hopefully the Darwin Project team will be working on future projects. We look forward to whatever the next Scavenger release is and wish them well.

Take a Look at the Sakuna: Of Rice and Ruin – Gameplay Trailer