Darkest Dungeon: The Board Game Back It On Kickstarter Today! 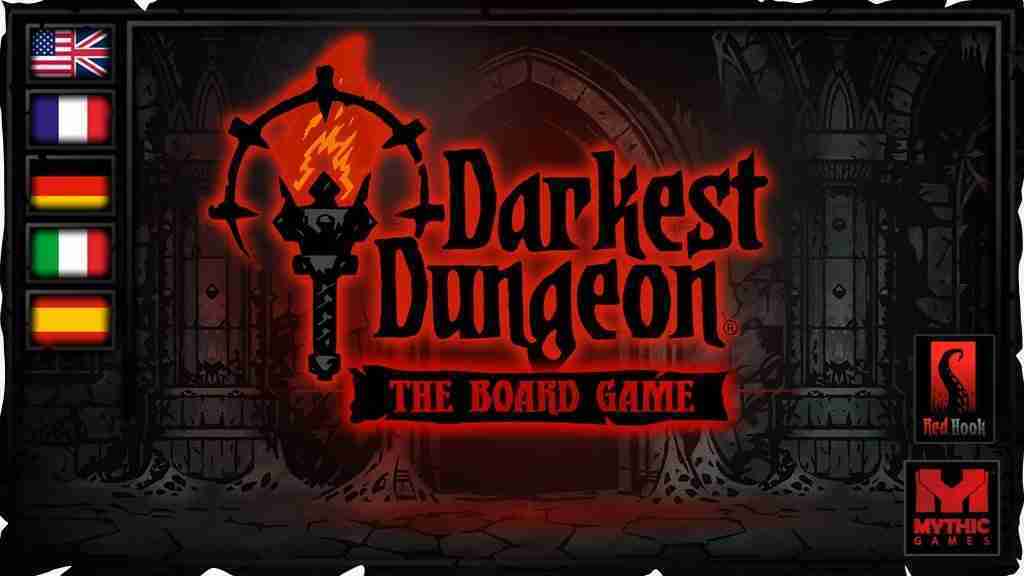 Smash hit Darkest Dungeon is getting a tabletop game. The tabletop game is based on the 2016 IP of the same name by Red Hook Studios and published by Mythic Games. The Kickstarter is now LIVE! After having sold more than 4 million copies of the base game and over 8 million copies including DLCs, the time has come for Darkest Dungeon to move from the screens to your table. Will you join forces to cleanse his Estate of the imminent threats and restore the mansion to its former glory? Are you prepared to face the heart of Evil in the Darkest Dungeon? 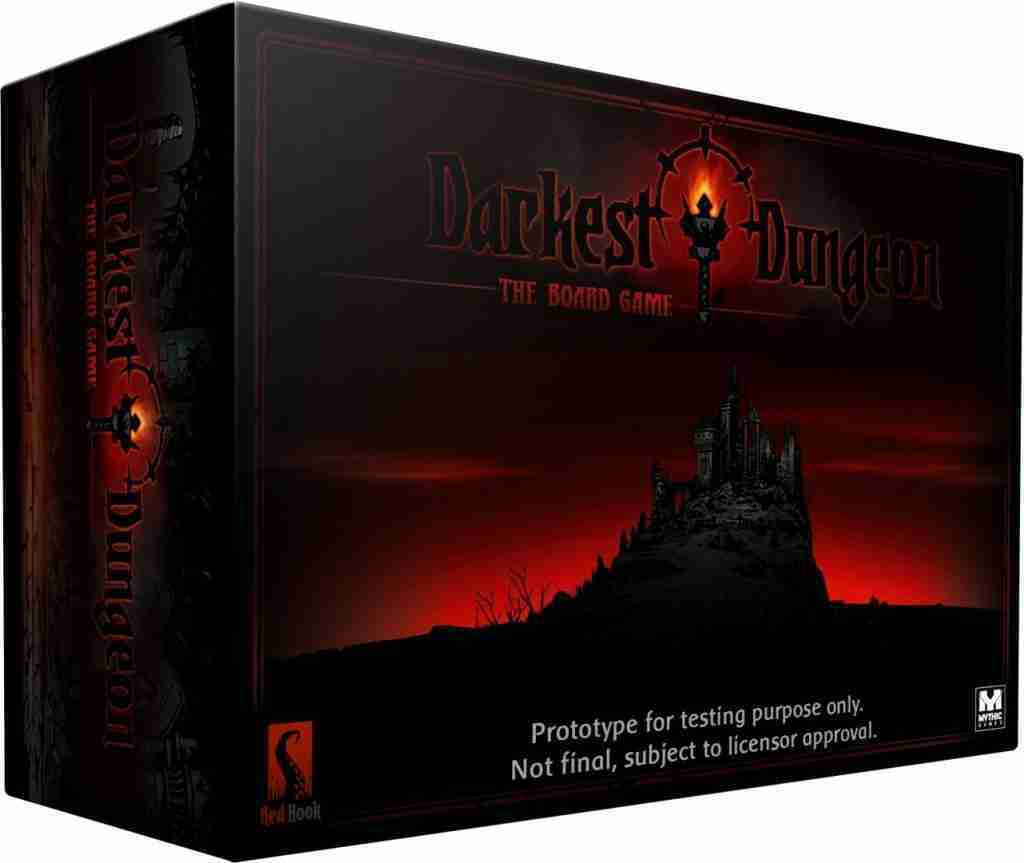 Darkest Dungeon: The Board Game is a fully cooperative dungeon crawler game in which players take on the role of adventurers. Although brave and determined, adventurers are only human! They are prone to the madness and pain the twisted dwellers of the dungeons will inflict upon them. Death can occur, but is not the worst fate: heroes can be driven mad and beyond help! The game is played in campaigns of 11 missions. To reach the Darkest Dungeon itself, players will undertake 3 missions per threat level and vanquish the boss. Then, they will be strong enough to face the horrors of the Darkest Dungeon! They may emerge victoriously… if they dispatch the source of evil that plagues the land. 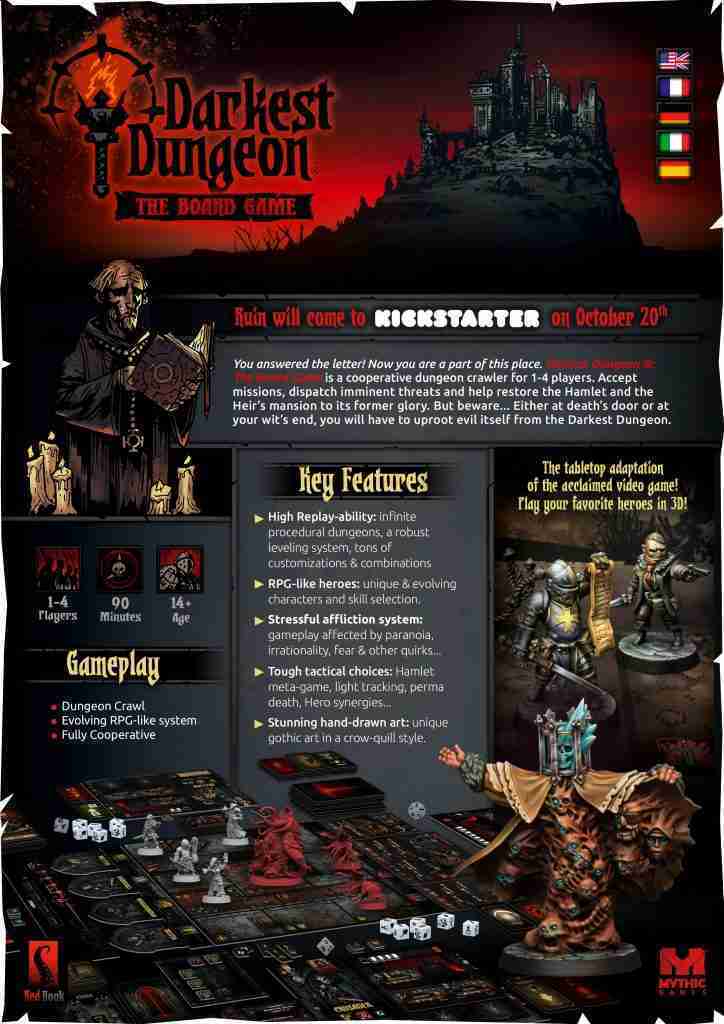 For each hero, select 3 skills out of 7 before heading into your mission (and level the heroes up to gain access to more skills). In each room, pick the most suitable stance to best resolve the conflict! Then, on each turn, a player chooses two of the available actions of moving, interacting with the environment, changing their stance, or using a skill (if eligible for their current stance). Triumph over encounters, resist rampant madness, and emerge victorious before throwing yourself into another battle. Between missions, spend your time in the hamlet, visiting various buildings to find relief from the physical and mental trauma you’ve just endured. Restore the hamlet to its former glory and it will reward you and help you to fulfill the ultimate goal.

Funding for Darkest Dungeon: The Board Game continues until November 6th, 8 pm UTC