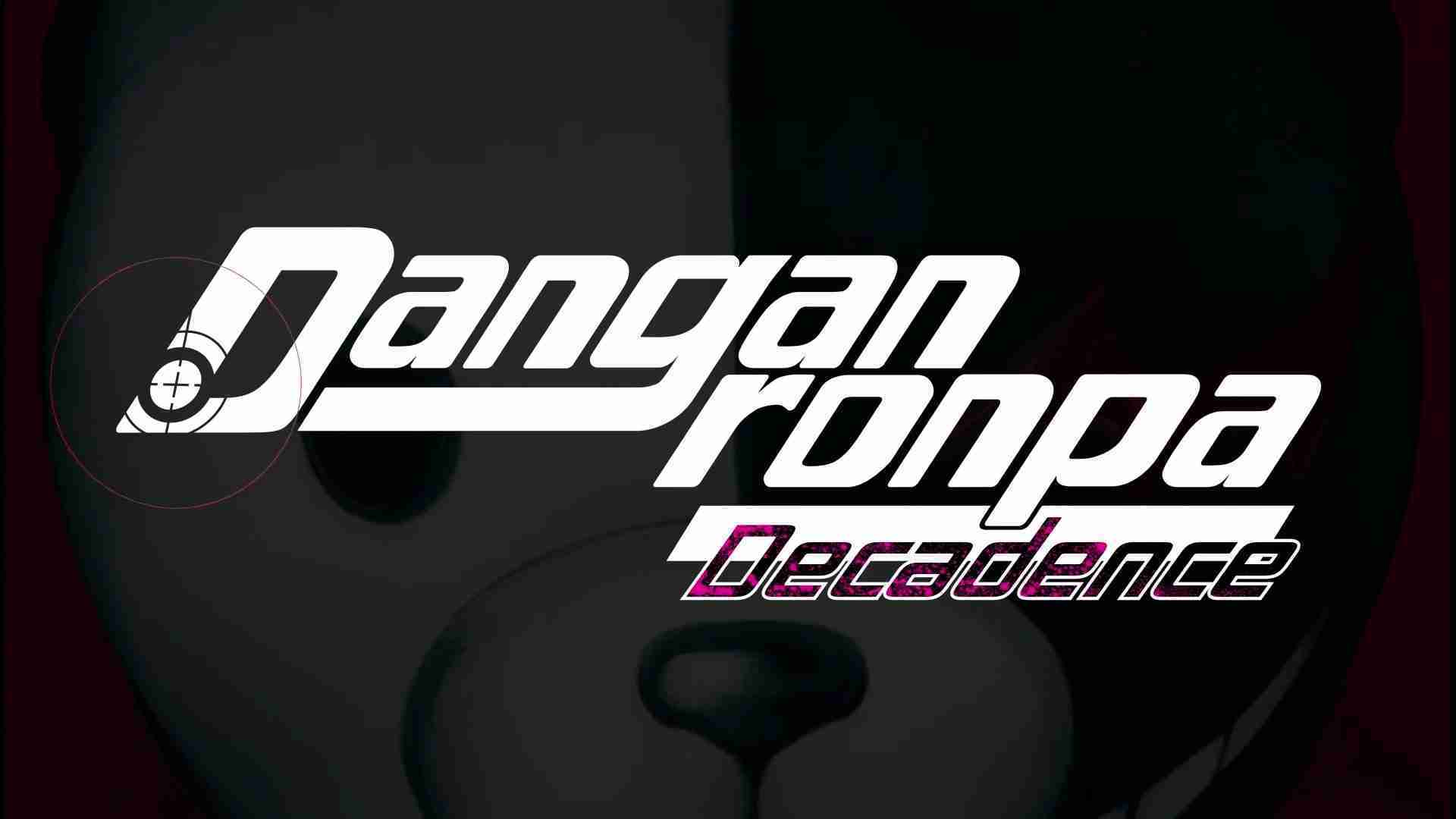 It goes without saying that Nintendo gets a lot of love from visual novels. From the investigative escapades of Phoenix Wright from the Ace Attorney series to others. But one series it has been missing is Dangonronpa. Well during their E3 Nintendo direct Spike Chunsoft announced the Danganronpa Decadence edition for the Switch.

For the series 10 year anniversary it is finally making its way to the Nintendo Switch with Danganronpa Decadence. A collection of all its previous titles will contain the anniversary editions of Trigger Happy Havoc, Goodbye Despair, Killing Harmony & Danganronpa S. The newly announced Danganronpa S: Ultimate Summer Camp is based on the minigame from V3. Set inside an RPG world, all the Danganronpa characters must fight to save their beach resort.

Fully fleshed out into its own standalone game, Danganronpa S will only be a part of the Decadence collection at this time. With this, the Nintendo Switch will be getting all the games in the series except for Not Another Despair Girls, which is currently available on the Playstation and on PC. The success of the Danganronpa franchise only continues to grow; especially after 3 successful anime series that tie into the world of the games.

Along with the announcement, Spike Chunsoft announced a Physical collector’s edition for the game. Included is a special anniversary poster of each game’s sidekicks together. Along with a print set of each game as well as a remix OST. And last is a special steel book for the game as well. While the pre-orders for it have not gone live yet, be sure to follow us for all updates when they do.

Currently Danganronpa Decadence is scheduled for a 2021 release date with no exact date. However there will be updates on Danganronpa’s official site. Al

Actual Nerds Announce The Tarnishing of Juxtia For Steam