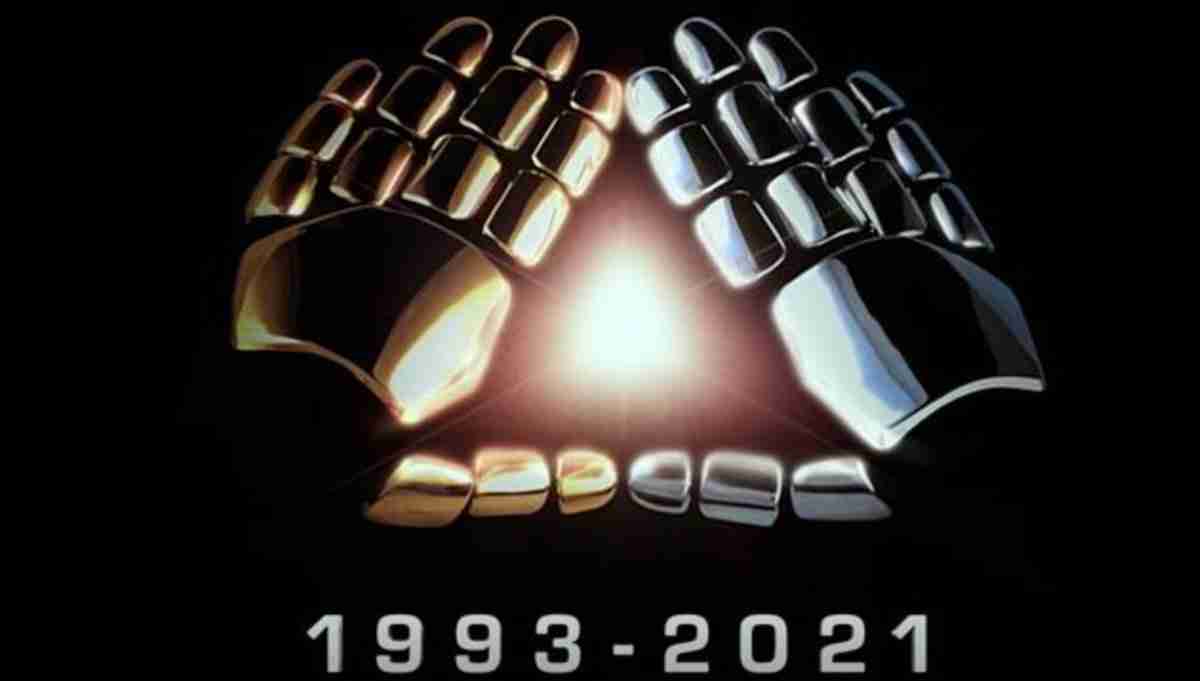 It goes without saying that music has many icons and pioneers of every genre, from the Icons of the Rap Genre like Biggie Smalls, Tupac Shakur, Eazy E, and others. Pioneers for Rock like Kurt Cobain, Freddy Mercury, and others. But in the electronic and dance scene, there were no Icons who pushed the genre until Daft Punk arrived. The Parisian French duo’s start in 1993 helped to put house music on the global stage. But after three decades of music, Daft Punk announce retirement.

The announcement came by way of them uploading the “Epilouge” video to their official YouTube channel; and going out in a literal explosive finish. In the video we see the robotic pair of Thomas Bangalter and Guy-Manuel de Homem-Christo walking in a desert. After awhile one starts to slow down before his partner returns to his side. At which one removes his jacket to reveal a switch. The other flips the switch as he watches his partner walk off before exploding.

After this their track “Touch” starts to play in the background while a title card shows the years they’ve been active from 1993 to 2021. EW had reached out their longtime publicist, Kathryn Frazier, who confirmed that the video was their official announcement for their disbandment. No other statements or comments were made about the decision.

For myself having been born in the same year as their formation and grown up with their music, Daft punk has always had a special place in my heart and library. They’ve given me a unique appreciation for electro and house music as well as introduced me to funk. Their music videos were always weird, outlandish, and always memorable. So I wish them a happy retirement or whatever projects they do next. They truly started a “Revolution”.

Daft Punk’s last full release album was 2013’s Random Access Memories, since then they have produced several other tracks for other artists, such as “I Feel it Coming” and “Starboy” for The Weeknd. As well as they were the producers for all of 2010’s “Tron: Legacy” soundtrack.

Tell us down below some of your memories of Daft Punk. How do you guys feel hearing that Daft Punk announce retirement.