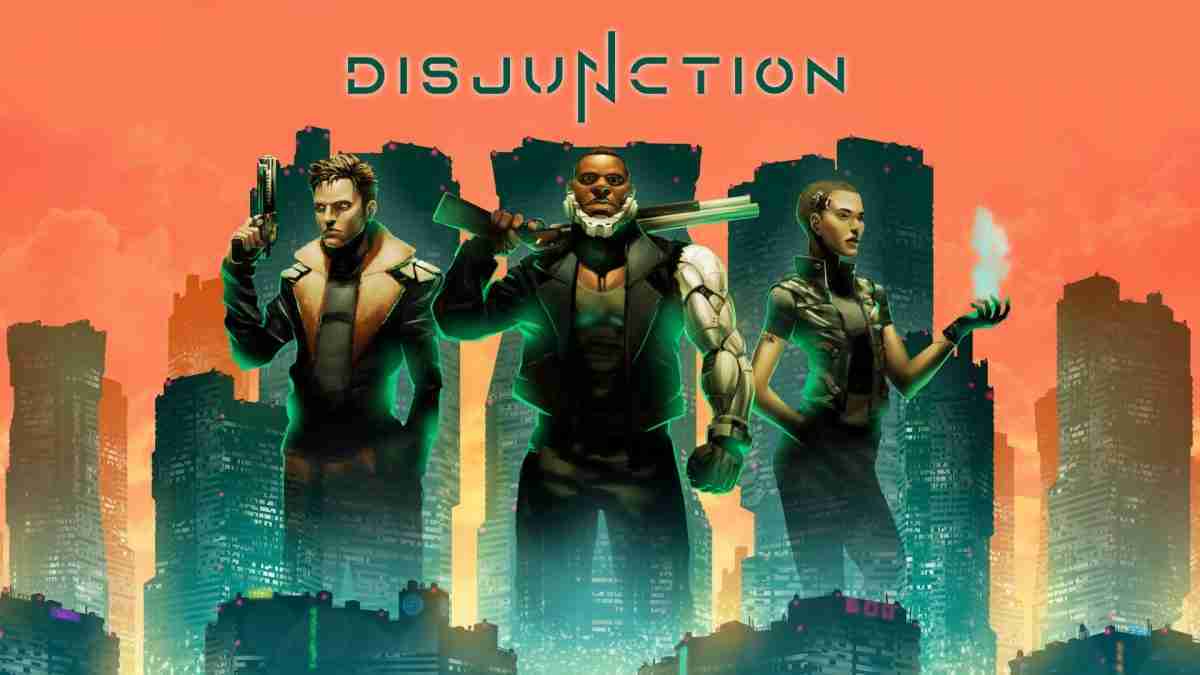 Sold Out and Ape Tribe Games have revealed a brand new gameplay trailer for cyberpunk stealth-action RPG Disjunction. This new trailer comes ahead of the game’s launch on the PlayStation 4, the Xbox One family of devices, including Xbox One X, Nintendo Switch, and PC in 2021.

Set in the dystopian underworld of a near-futuristic New York City, Disjunction is a single-player, cyberpunk, stealth-action RPG that follows the intertwined narratives of three characters as they unravel a mystery that will change the fate of their city. Experience a reactive story shaped by your actions, unlock cybernetic upgrades to augment your abilities, and crush entire factions or convince them to aid your cause.

Disjunction can be added to your Steam Wishlist now. For more information on Disjunction, visit disjunction-game.com, follow Ape Tribe Games on Twitter, or join the discussion on Discord.

Deliver Us The Moon Gets Upgraded For Free On Next-Gen