Cyberpunk 2077 Still Suffers From Major Crashes Even After Patch 1.10 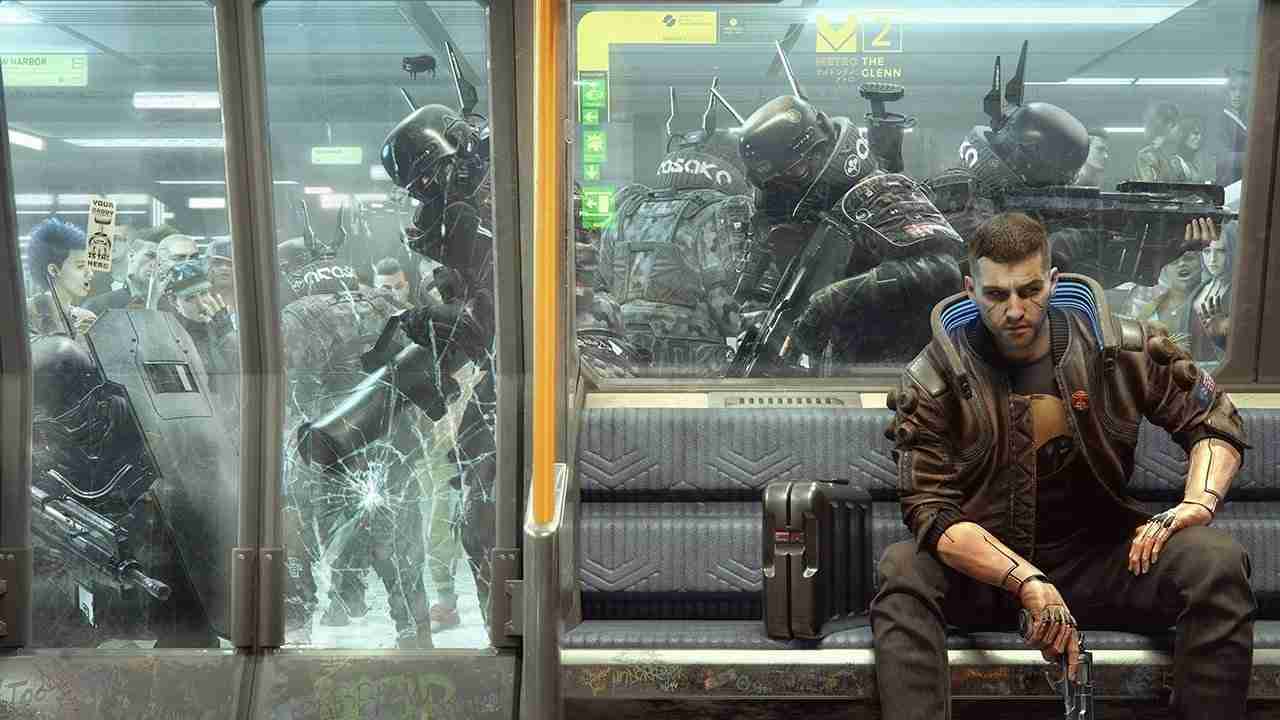 As if things couldn’t get worse for Cyberpunk 2077, patch 1.10, has only added to their problems. Thankfully, the patch has fixed several lingering issues, for example, the ones commonly found in quests. On the other hand, the update has seemingly forgone a major issue: crashing.

Issues Continue to Mount for Cyberpunk 2077 Even With Newest Patch

Just released before the weekend break, patch 1.10 does address a number of known issues. While also providing further stability to the overall experience.

One of the issues meant to have gotten squashed was the bevy of crashes players ran into on PlayStation. Funnily enough, the patch notes make mention of “various crash fixes.” But, seemingly, that hasn’t come to fruition for players.

Cyberpunk 2077 still suffers from major crashes even after patch 1.10. We have the accounts of several players, documenting their experience with the newly released patch. Many have cited that their playthrough, is still marred with problems. Specifically on the Xbox Reddit, as consensus points to the game performing relatively the same as before.

Cyberpunk 2077 released back on December 10th, 2020, to fairly positive reviews on the PC. Everything surrounding the game’s launch, however, has been nothing short of a catastrophic mess. From not allowing reviewers to show their footage, to only sending out PC review codes, CDPR has burned a ton of goodwill.

With patch 1.10 and the issues still lingering even after it’s release, I suppose this is just another bullet point on Cyberpunk 2077′s troubled history.