Cyberpunk 2077 Save Files are Getting Corrupted 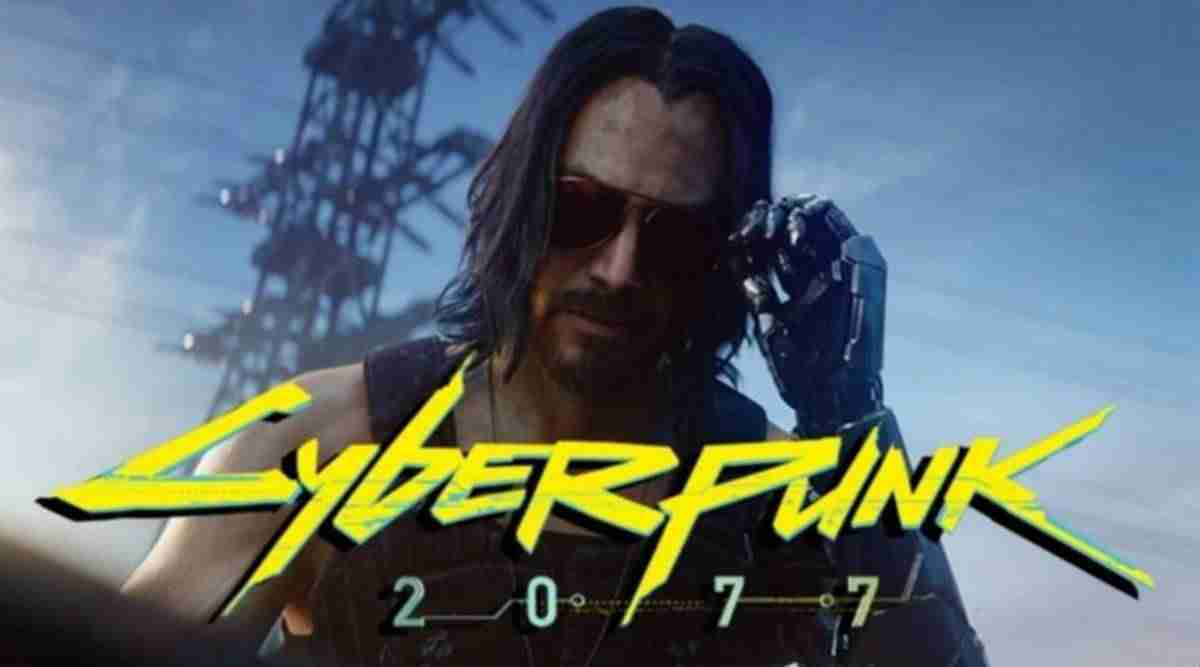 More problems arise with the new game Cyberpunk 2077. Now players are reporting that files over 8MB in size cannot be loaded and when attempted to load, the player gets an error message.

The problem that some players have reported is that when they have a bigger save file; they cannot load the game and the file itself is corrupted. The developers of Cyberpunk 2077, CD Projekt Red has commented on the support page for the game. On the support page, it mentions that players should try to keep a lower amount of items and crafting materials. They also said that they may increase the file size limit in a future patch, but the corrupted files will still remain corrupted.

One of the first users to experience the size limit was a Reddit user known as MagicTacoSauce. The user posted ways to check the file size on the platforms that the player has Cyberpunk 2077. These files will become corrupted and even unrecoverable when they reach the 8MB limit.

What this means for Cyberpunk 2077

The game has only been released for less than 2 weeks, and this new file size limit is adding to the pile of problems. As it’s known many players have gotten refunds for the game due to the number of bugs. As well as many companies have taken the game off their shelves until the problems are fixed.

The official Twitter for Cyberpunk 2077 released a tweet apologizing. They even discussed two new patches coming for January 2021, and February 2021. The tweet also announced that the PC version of the game will be getting regular updates that will fix and improve the game. Already two Hotfixes have been released for the game.