Cyberpunk 2077 Next Gen update is OUT NOW 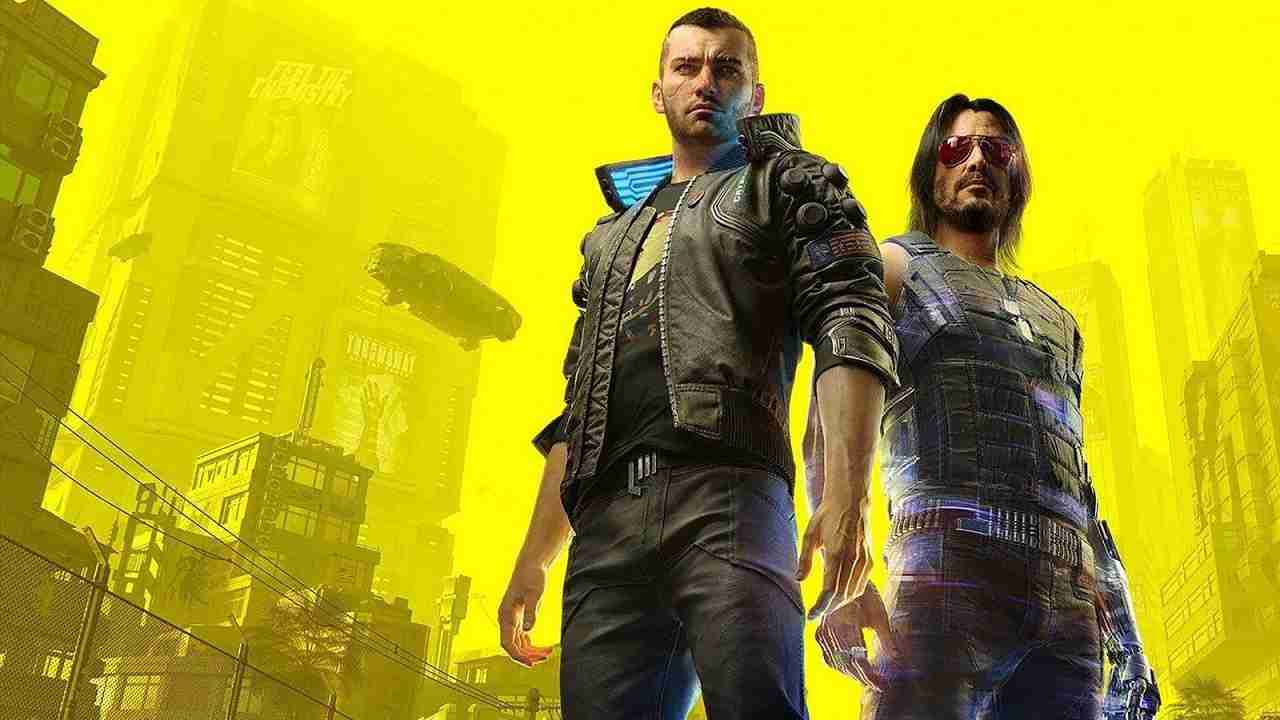 Cyberpunk 2077 had a difficult launch, plagued by delays and controversy. Back in December, we learned that the delayed version for the PlayStation 5 and Xbox Series X/S will be available in Q1 2022.
This was the much-anticipated Patch 1.5. As a result, this update is slated to be delivered across all platforms and was intended to be a major upgrade. This was shown by CD Projekt Red via their official Twitch account, and they announced the official 1.5 patch today.

Among these modifications are the long-awaited enhancements for PlayStation 5 and Xbox Series X/S owners. Not only that, but the updated versions will be free of charge. So, what adjustments have been done for the newest generation of consoles? There will be ray-tracing support, 4K resolution with dynamic scaling, quicker loading times owing to the new SSD storage, and other visual and technical upgrades.
However, DualSense functionality will be available for PlayStation 5 users. This means that Cyberpunk 2077 on PlayStation 5 will make use of adaptive triggers, haptic feedback, and the DualSense controller’s speakers.

As part of the upgrade, there will be two modes on the next-gen systems. So we have a 4K 60fps performance mode and a ray-tracing mode running at 4k 30fps. Xbox Series S only offers the performance mode offering 1440p and 30fps.

When does it Launch:

CD Projekt Red did more than just announce when the enhanced versions will be available.
The next-generation upgrades are now available for the PlayStation 5 and Xbox Series X/S.
The PlayStation update is available on the shop as a separate download. The Xbox update will be carried out using the Microsoft Smart Delivery mechanism. The update file size does not alter significantly.
The upgraded Xbox copy weighs in at 54.08GB, which is a somewhat lesser file size than the previous generation version. It is 55.926GB in size on the PlayStation 5.

Are you ready to return to Night City, or are you willing to leave it in the rearview mirror? Whatever your thoughts are on this, we’d love to hear them.

Ratchet and Clank gets some support for 120Hz TVs