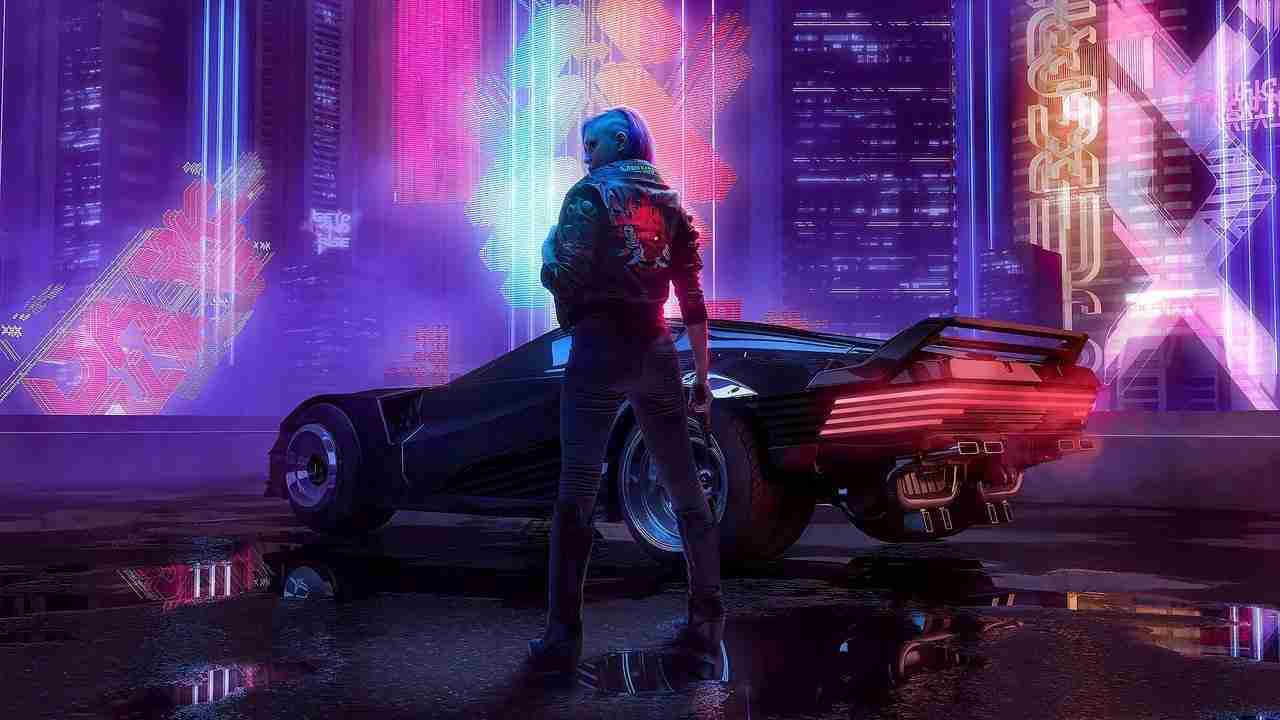 Earlier today, it was announced that the Cyberpunk 2077 DLC reveal has been delayed until after the game’s release. Initially, according to the developer, the DLC was planned to be revealed prior to Cyberpunk 2077‘s release. For a while now, DLC for Cyberpunk 2077 has been brought up only to further discuss its abundance, and how it compared to The Witcher 3‘s DLC.

However, as transcribed by Seeking Alpha, co-CEO and president of CD Projekt Red, Adam Kiciński, elaborated on the plans regarding the DLC when questioned during the earnings call.

“The initial plan was to do before release, but after the recent delay, we decided to wait for the release to provide gamers with the game and then start talking about future projects. So, after release.”

The aforementioned Cyberpunk 2077 DLC reveal delayed is a result of the main game’s most recent and final delay. It has been a long and arduous process for the developers, and we are less than two weeks until the game’s release. Therefore, this minor delay for extra content should not come as a hindrance, given that the long-awaited title from CD Projekt Red is mere days away.

Adam Kiciński mentioned how the announcement of Cyberpunk 2077‘s DLC will be handled in a similar fashion; furthermore, it will feature both free and paid DLC. Although, he also stated, “you can expect more, actually,” which adds to the anticipation since this would mean that aside from the already ambitious and densely packed base game, there will be future more content to look forward to. We can rest assured that regardless of having the Cyberpunk 2077 DLC reveal delayed if the main game is just around the corner, the DLC won’t be far behind.

Speaking of extra content, CD Projek Red is collaborating with Studio Trigger to bring us an anime that takes place in the same universe but as a standalone story. It was revealed during the first episode of Night City Wire.