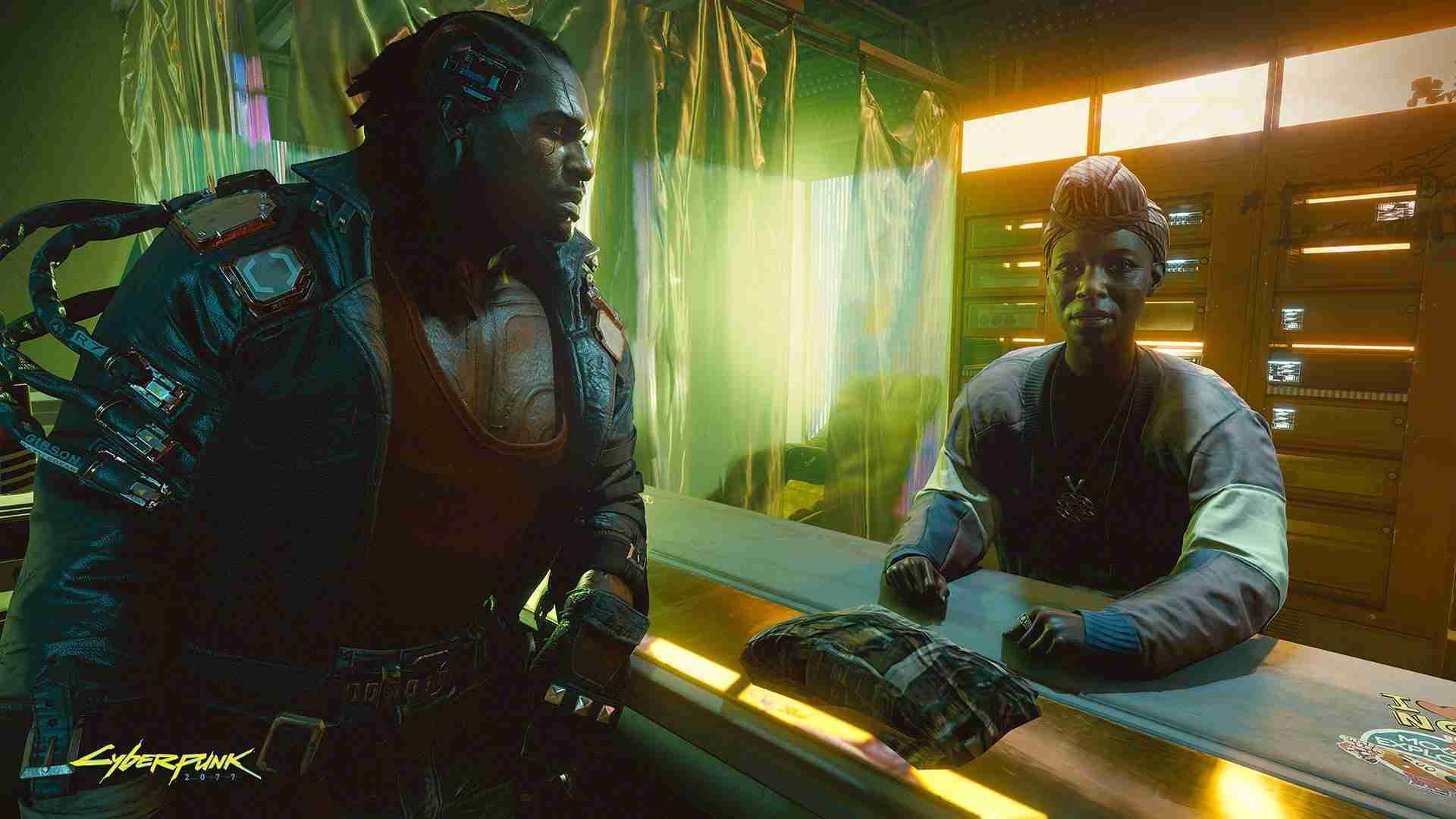 Cyberpunk 2077 will feature cross-save between current-gen and next-gen consoles. CD Projekt Red has detailed how cross-saves will function between both generations of consoles on their official support site. They also run you through the process of how it is done. They tweeted the announcement via the official Cyberpunk 2077 account.

If you start playing #Cyberpunk2077 on PlayStation 4 or Xbox One, you will be able to continue playing it on a corresponding next-gen console. Here's how the cross-saves will work:

Players that start their journey in the streets of Night City on their previous-gen consoles will be able to pick up right where they left off on a PlayStation 5 and/or Xbox Series X. This will be accessible with no hindrance during the transition, however, the process does differ when tackled on either a PS5 or an Xbox Series X.

There are three alternatives when transitioning from PlayStation 4 to PlayStation 5. Heads up, if your intention is to pick up where you left off, you need to use the same PlayStation account:

When tackling Xbox One to Xbox Series X cross-saves, the process becomes much simpler. If you are playing Cyberpunk 2077 on an Xbox One and wish to continue your time in Night City on an Xbox Series X, you can save your file to the cloud on your current Xbox One, and then use that same file on either an Xbox Series X or Xbox Series S. This is thanks to Smart Delivery. You can also connect both consoles to the same network and transfer your data via the System Network Transfer alternative.

Recently we were treated to some gameplay from Cyberpunk 2077 captured on both an Xbox One X and an Xbox Series X.

Survival Game Abandoned Gets Its Own PS5 App