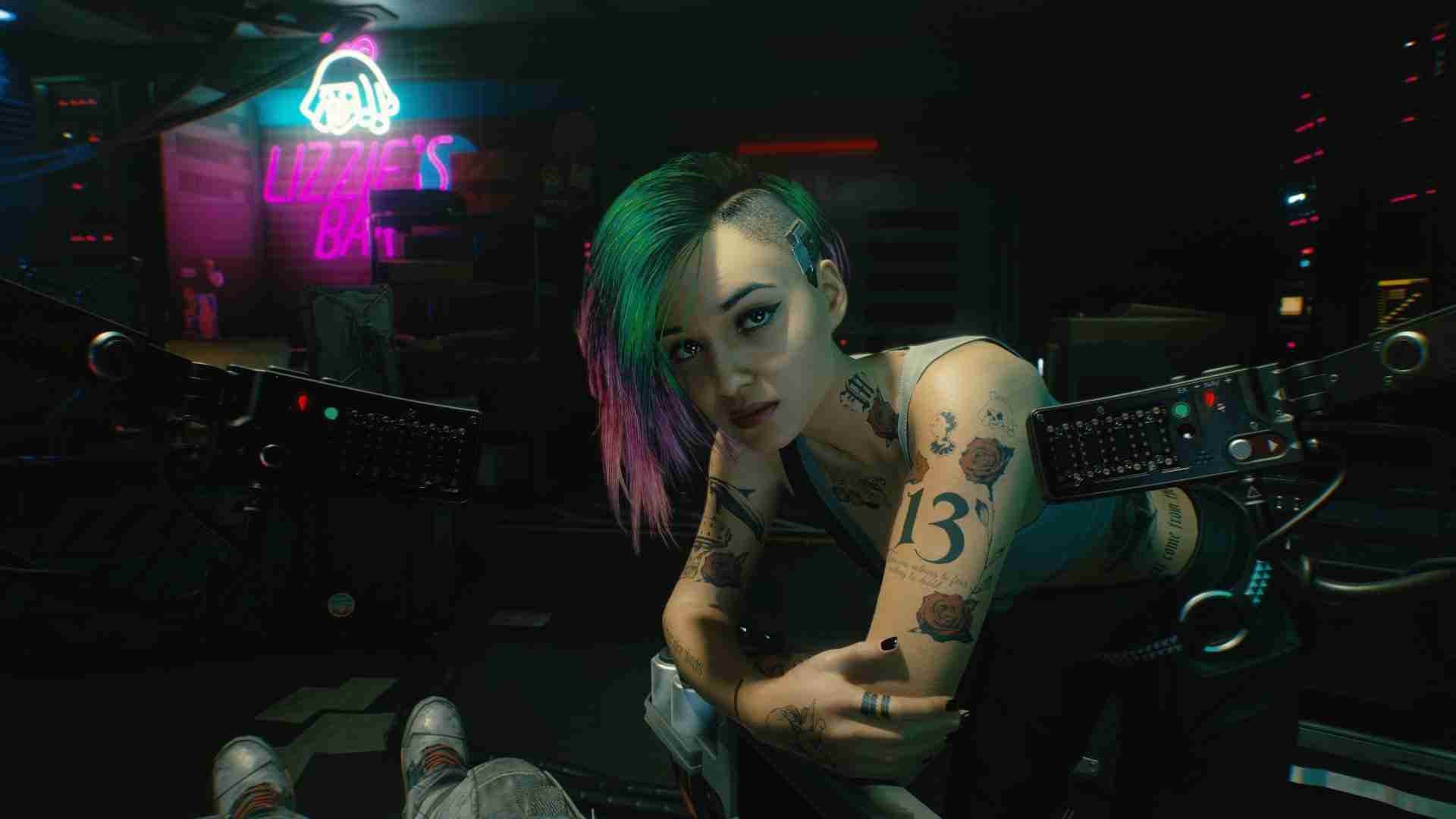 Cyberpunk 2077, after its first few hours of release, already has broken the concurrent players record on Steam. It’s an understatement to regard CD Projekt Red’s latest, as one of the most anticipated games in recent memory. If there was ever any doubt of that, this should squash it.

Originally, the title was announced back in May 2012. And, after the release of, The Witcher 3 Wild Hunt, the polish developer rose to unprecedented heights. A lofty pedestal reserved for the likes of Rockstar and Naughty Dog. With that game, CD Projekt Red, kicked the door down and arrived in style. With both critical and commercial acclamation aplenty, it’s no surprise to see the excitement. After Cyberpunk 2077 revealed itself, yet again, to the world in 2018, hype mounted further. Now, we’ve come to the faithful day of the game’s release. And seemingly, the hype’s not exaggerated in the least bit.

For comparison, Fallout 4, another hugely anticipated RPG, previously held the record. It’s debut on Steam back in 2015, amassed a total of 472,962 players on launch day. Making this the highest number of of concurrent players for a singleplayer game. Now, let’s turn our attention to Cyberpunk 2077. The game has peaked at 1,003,264 and as more start getting their hands on the game, it’s possible we see this number climb. To put into light just how large of a launch this game has so far, Steam crashed for a bit of time as a result of everyone trying to play the game. Regardless, if the game does climb even further, the peak number’s alone, are beyond staggering.

If you compare this to a multiplayer game like PUBG, then Cyberpunk falls pretty short. In 2018, PUBG amassed over 3.2 million concurrent players, but again, that’s a multiplayer centric game. 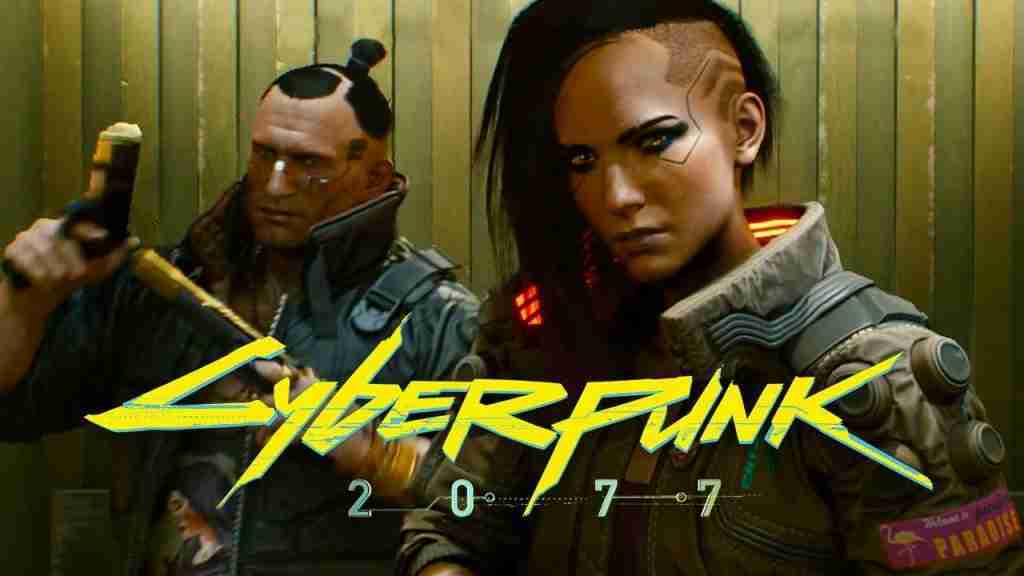 Remember, this only accounts for Steam as well. If we were to add the players on Epic, GOG, GeForce Now, etc, that number begins to climb even higher. Whether or not the numbers do rise or fall, I think one thing’s certain. CD Projekt Red has an unmitigated success so far on their hands.

Wakanda Forever BOY, The Voice of Kratos is Black Panther