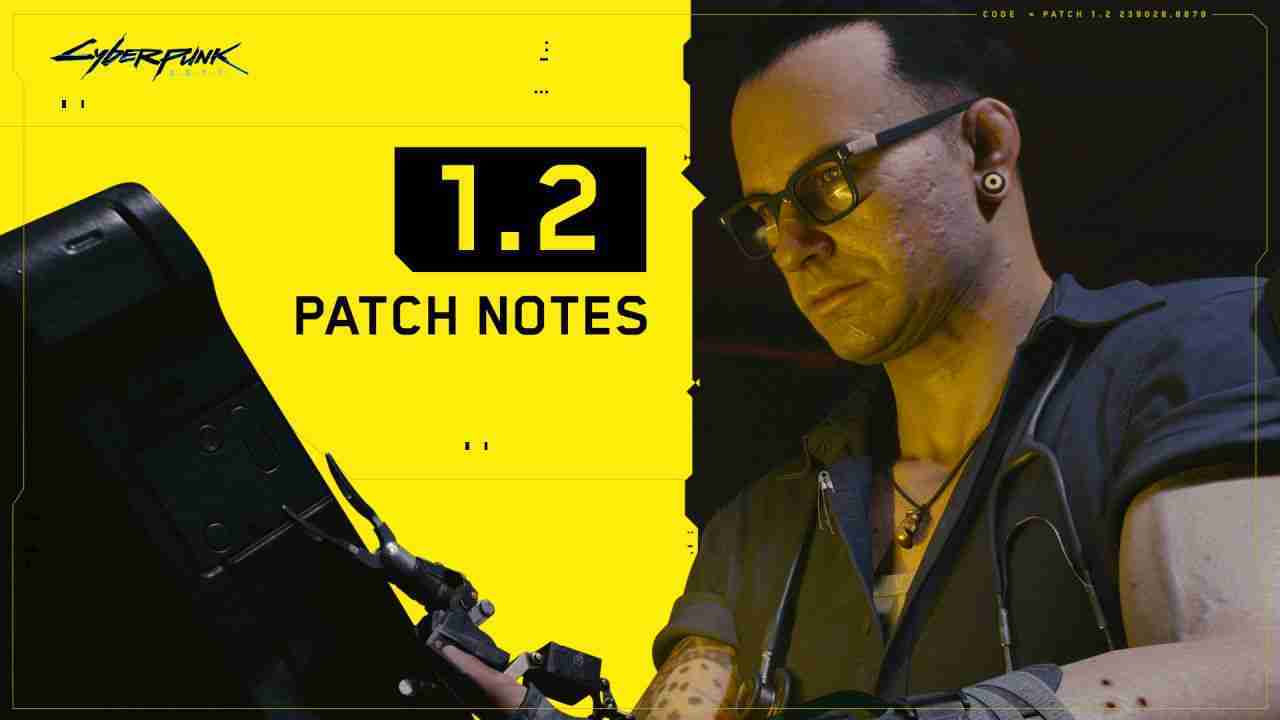 Cyberpunk 2077 has had an incredibly rocky journey since its release. A title that had extremely high expectations turned out to be a bit of a flop. Mostly due to the amount of bugs the console version of the game has faced. Today CD project Red has released the Cyber punk 2077 patch notes and its massive. All information is via the official website.

Patch 1.2 for Cyberpunk 2077 is coming to PC, consoles, and Stadia soon! Here’s a list of the most notable changes coming in this update:

Please note that the issues listed below did not affect all players.

This section discusses changes that enter all the platforms but many of them make a bigger difference on last generation consoles and lower performance machines.