Curse of the Sea Rats Lands On PC & Consoles Next Year! 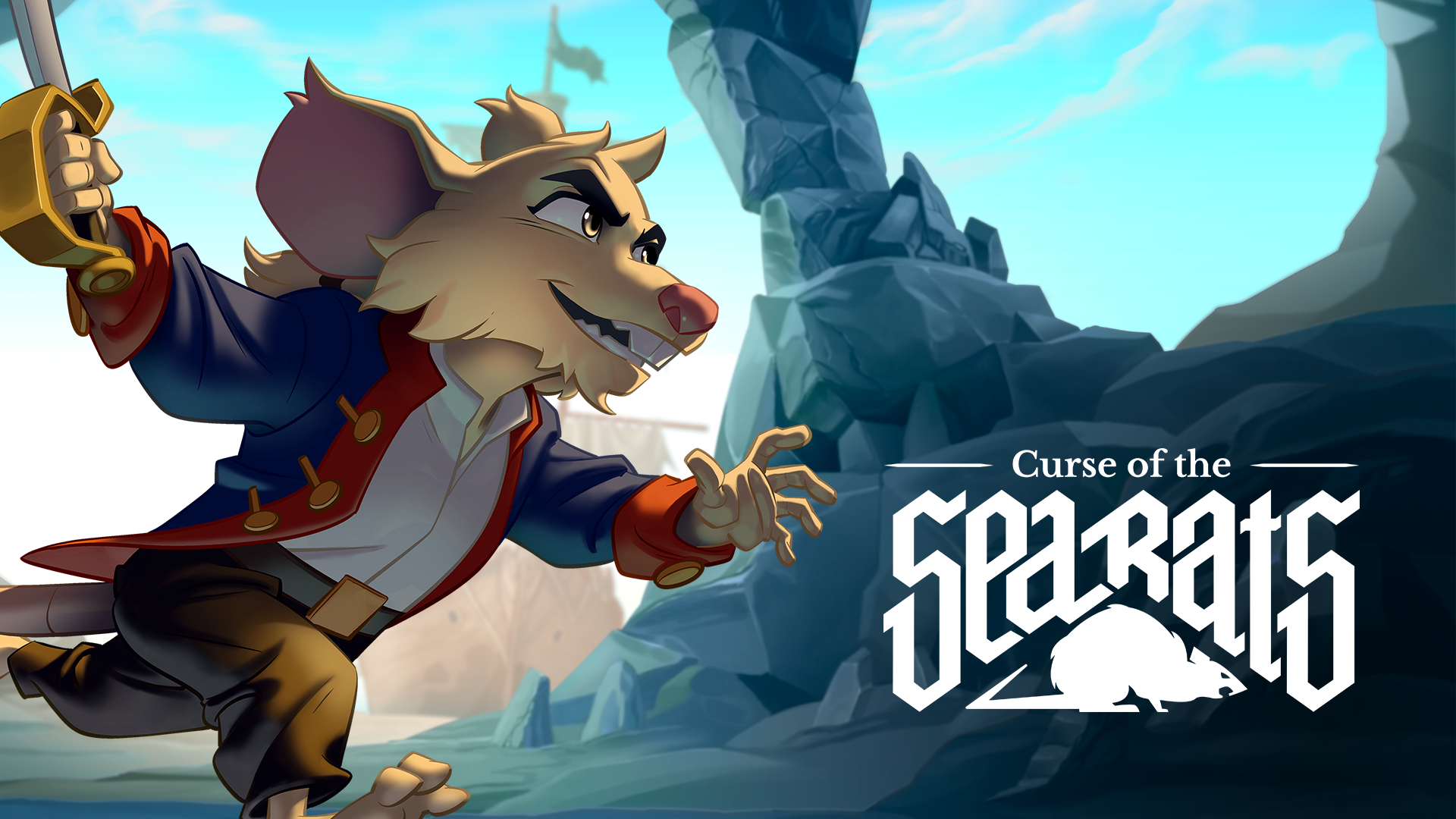 PQube and developer Petoons Studio have announced that Curse of the Sea Rats coming to Steam, Nintendo Switch, PlayStation 4, Xbox One. In addition, this title will be optimized for next generation platforms next year.This game was first seen via a Kickstarter campaign which saw incredible success earlier this year. Curse of the Sea Rats boasted more than 6 thousand supporters, and achieving 1600% of its original goal. Curse of the Sea Rats displays a beautiful handrawn art style that will immediatlry be appealing to all gamers. Check out the trailer for this game below.

Deep Gameplay & Story
A labyrinthine network of hundreds of pathways, rooms and discoveries lay before you; chart your own progress through a huge, open, non-linear game world as you attempt to track down the Pirate Witch who cursed you.

Endless Adventure
Play alone in a campaign of up to 12 hours, featuring dozens of non-linear quests to embark upon and multiple endings to unlock. Or play with up to three friends in local 4 player co-op, master each character’s abilities and find all of the secrets as a crew!

<— Where To Buy A PlayStation 5