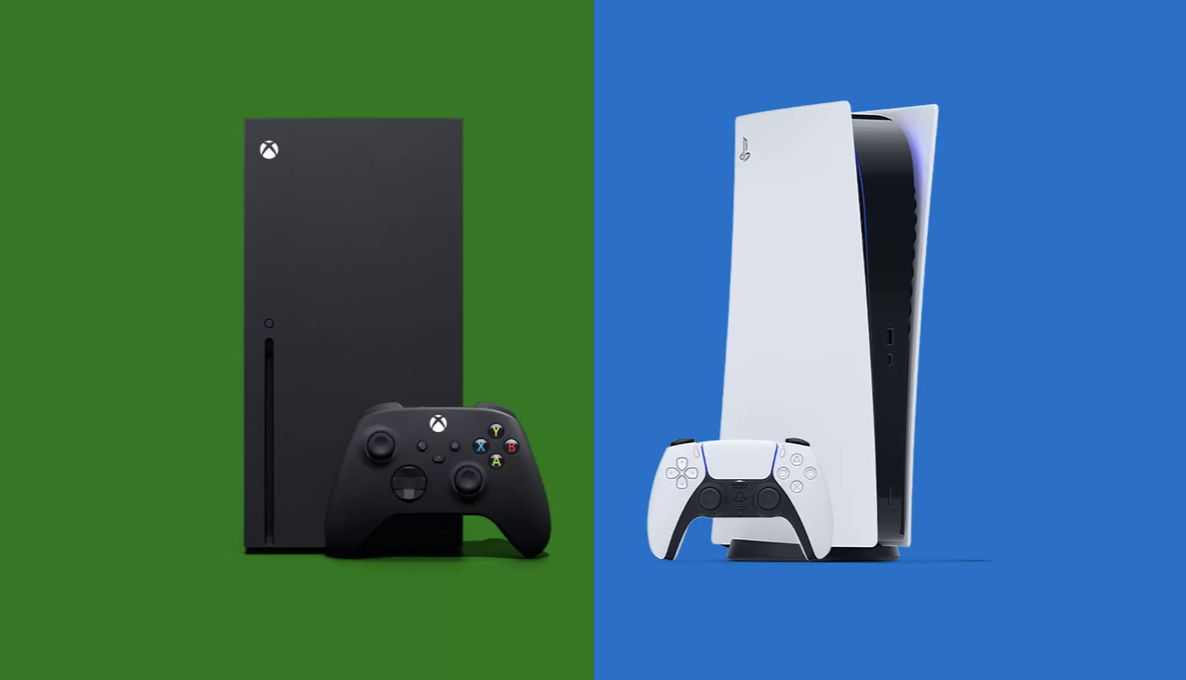 The landscape of gaming is changing drastically; we are in a state where gaming is becoming more about accessibility in conjunction with exclusivity. There was one point in which exclusive content was important, but with cloud gaming and console games coming to PC platforms, accessibility is just as important to both Xbox and PlayStation.

Recently, Sony announced that their PlayStation console exclusive Days Gone will be released on PC via Epic Games Store and Steam, with more PlayStation Exclusives to follow. This comes as no surprise as Horizon Zero Dawn, and Death Stranding were also brought to PC prior to that. “The cost of making games goes up with each cycle, as the caliber of the IP has improved. Also, our ease of making it available to non-console owners has grown,” said Jim Ryan, CEO of PlayStation, in an interview with GQ Magazine.

With this new strategy from PlayStation, it is pretty evident that Sony’s strategy aligns with where gaming as a whole is going. Allowing more people to play your games brings in more profit to your studios. The same strategy that Microsoft is doing with Xbox exclusive titles. Gaming is about having an accessible ecosystem, just a console sitting next to a TV. Sony is slowly moving in that direction, with Microsoft fully focused on doing that.

Xbox Gamepass is the core of Xbox’s strategy going forward; when it was first announced, Gamepass was described as the “Netflix of gaming. We’ve seen how the TV & Movies streaming services are not limited to just one device, but almost every display can access their content. Both Xbox and PlayStation are moving beyond the console and making gaming accessible to almost all devices. Eurogamer reported that Xbox Gamepass could roughly make the Xbox division $2.15bn a year with the current subscribers.

Both Microsoft and Sony are keen on exclusivity, but now accessibility is becoming just as important to their strategies. Sea of Thieves, which is an Xbox console exclusive, was released on PC and has frequently been in Steam’s Top 10 charts. Engagement with content has proven to be a good indicator of Xbox’s focus. Netflix, Hulu, HBO Max, etc., are prime examples of gaming in the next couple of years. It will no longer be limited to a console but where each ecosystem is available.

The ZeniMax/Bethesda acquisition from Xbox proves how important that exclusivity means. With that acquisition, it could push more people into subscribing to Xbox Gamepass, even if it just for Bethesda games, but they do not have to purchase an Xbox console. The console is no longer the core of Xbox’s strategy. PlayStation has proven that content is a crucial factor, and now Xbox, with their recent studio purchases, is playing catch up.

It is safe to say that both Xbox and PlayStation will be focused on ironing out their respective ecosystems with accessibility and exclusivity at the forefront.

What Are Xbox Game Studios Currently Up To?