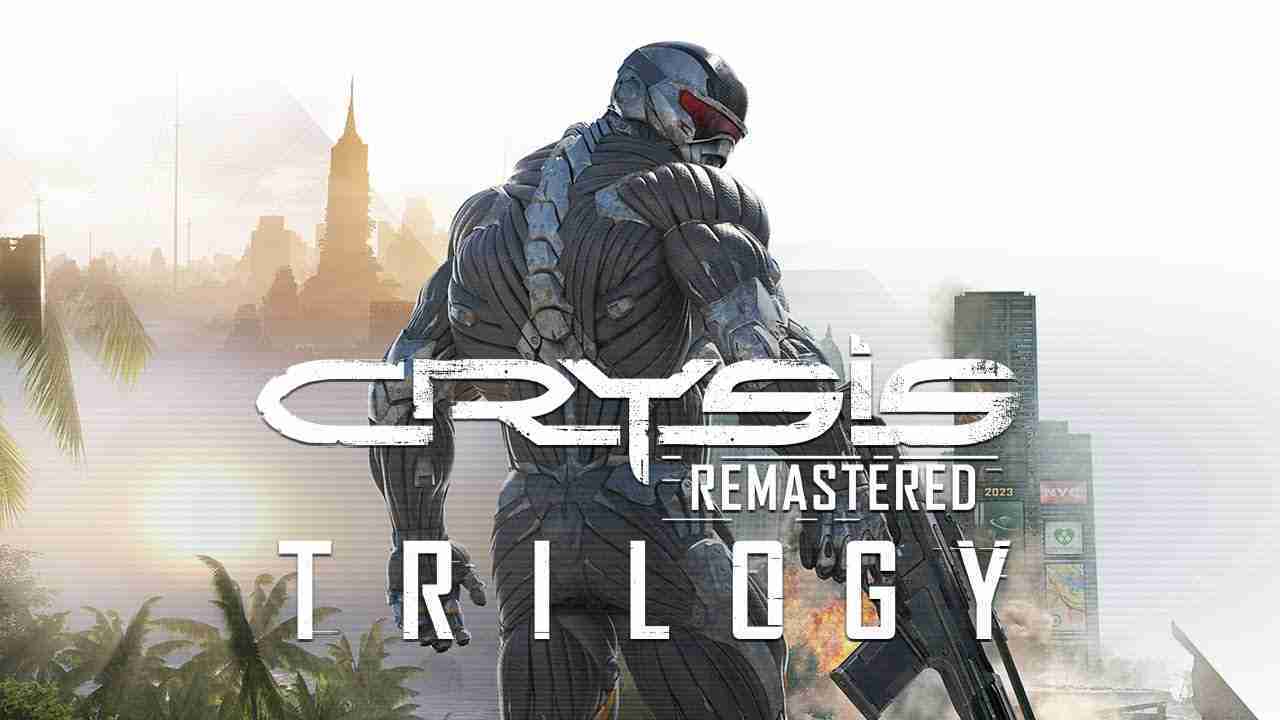 Crysis, a game that was used to say how good your PC was. We’ve all heard the question asking “but can it run Crysis”.  It had a trilogy which was available on Xbox 360 and PlayStation 3. About a year ago we reported the leak for the eventual release of remastering of the original Crysis which took some patching post-release to get to a solid standard.  But what about the Crysis Trilogy as a whole.

Did we not see news on a remaster?

We did, but nothing much was said at the time. They teased some of this on Twitter and PlayStation Lifestyle reported the remaster of Crysis 2 leak. Then we heard the official reveal for the trilogy back in June.

But what if I own Crysis Remastered? Do I have to buy the full Crysis Trilogy?

They will be all allowing you to purchase Crysis 2 and Crysis 3 separately. Though it’s unclear if that’s for those who own the remaster of Crysis only or everyone.

So when is it coming?

Though when we look at the information provided, however, it gives some interesting reading.

Why, what’s the story now?

If we look at the main information it tells us what is coming with this trilogy:

High-def textures, Dynamic Resolution between 1080p and 4K at up to 60 fps, substantial visual upgrades & more on XSX.

What to expect in the remaster

Remember this is the Crysis account. And on this update, we see no information on PC or even PlayStation or the Switch.  They make it clearly evident that this is aimed at Xbox players and seemingly only those on Xbox. As the trailer also compares the original 360 versions to that on Series X, but only Xbox systems.

Even the official Twitter account has no update for any other systems at the time of writing. Though I expect it’s only a matter of time before we see the PlayStation comparison. UK retailer Base has a preorder listing with a placeholder date of 31st December, so obviously no news of date has hit retailers, but the PlayStation 4 release is priced at around £35 so around $45-50 could be expected. Digital price point we have nothing confirmed yet.

Queue Times In New World And The AFK Timer

Unrailed! Is Getting A Limited Physical Release