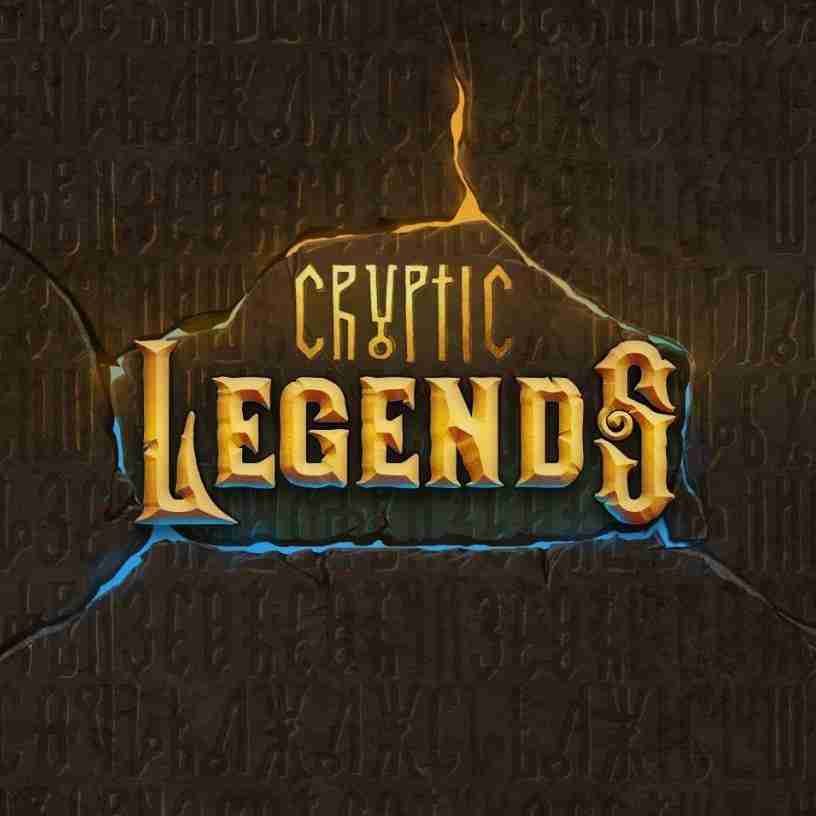 Gorostas Game Studio announced that the pre-sale of card packages starts for their debut title Cryptic Legends – a card-collecting hero management game based on the Aeternity blockchain. 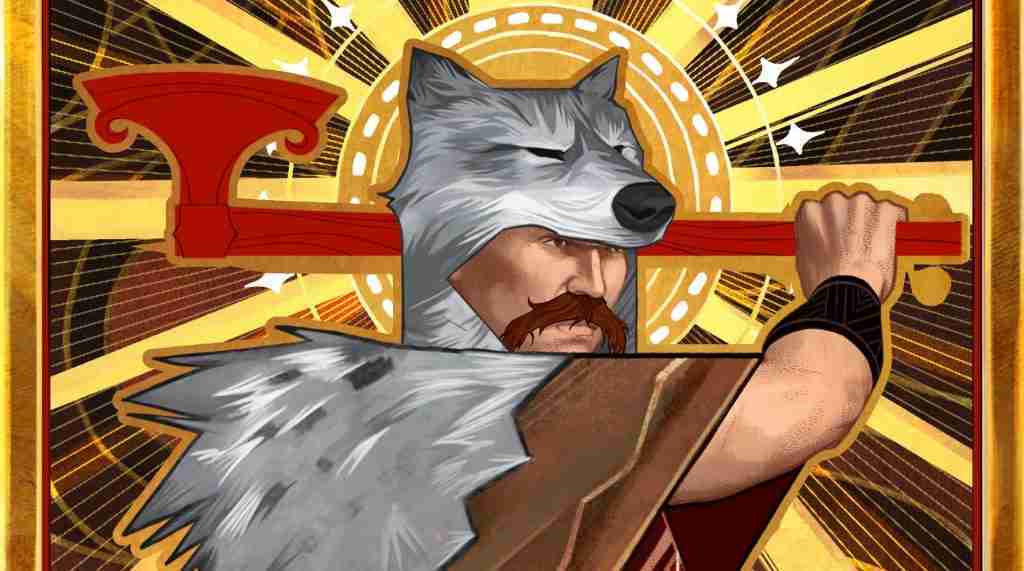 “We are happy that we have finally reached this stage of development and are very excited to see how the public – both avid gamers and blockchain enthusiasts – will react,” said Nemanja Avramović, lead game designer and CEO for Gorostas Game Studio. “We put a lot of effort into card design and wanted to give the cards a unique look that is immediately recognizable, and I think we pulled it off”, he added.

Packages can be bought with fiat, and in the next two weeks, purchases using Aeternity will become available.  Purchases using other cryptocurrencies will be possible in 4 weeks at most. All players who purchase one or more packs will become a part of the Founders program and receive special in-game awards after the pre-sale ends.

Cryptic Legends is a hero card collection and tactical game in which all the player assets are stored on the blockchain, so the players actually own them. Players assemble and manage a team of legendary heroes, sending them into automatic turn-based battles against other players. At the Same Time, uncovering the rich history and mythology inspired by real-world cultures. 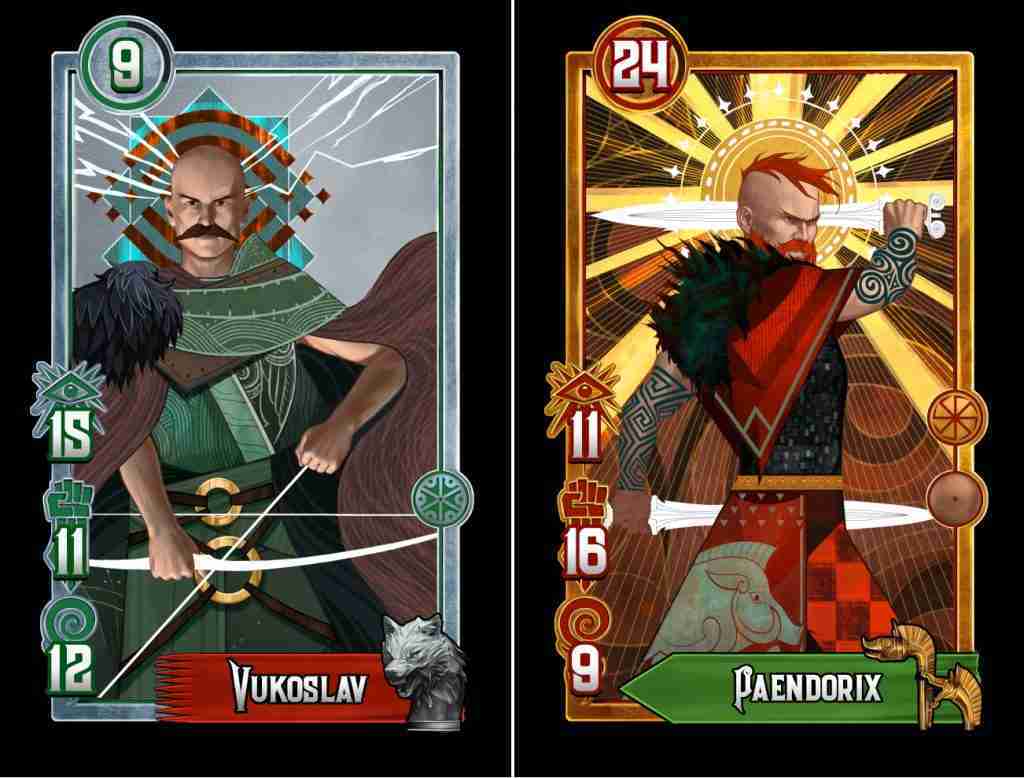