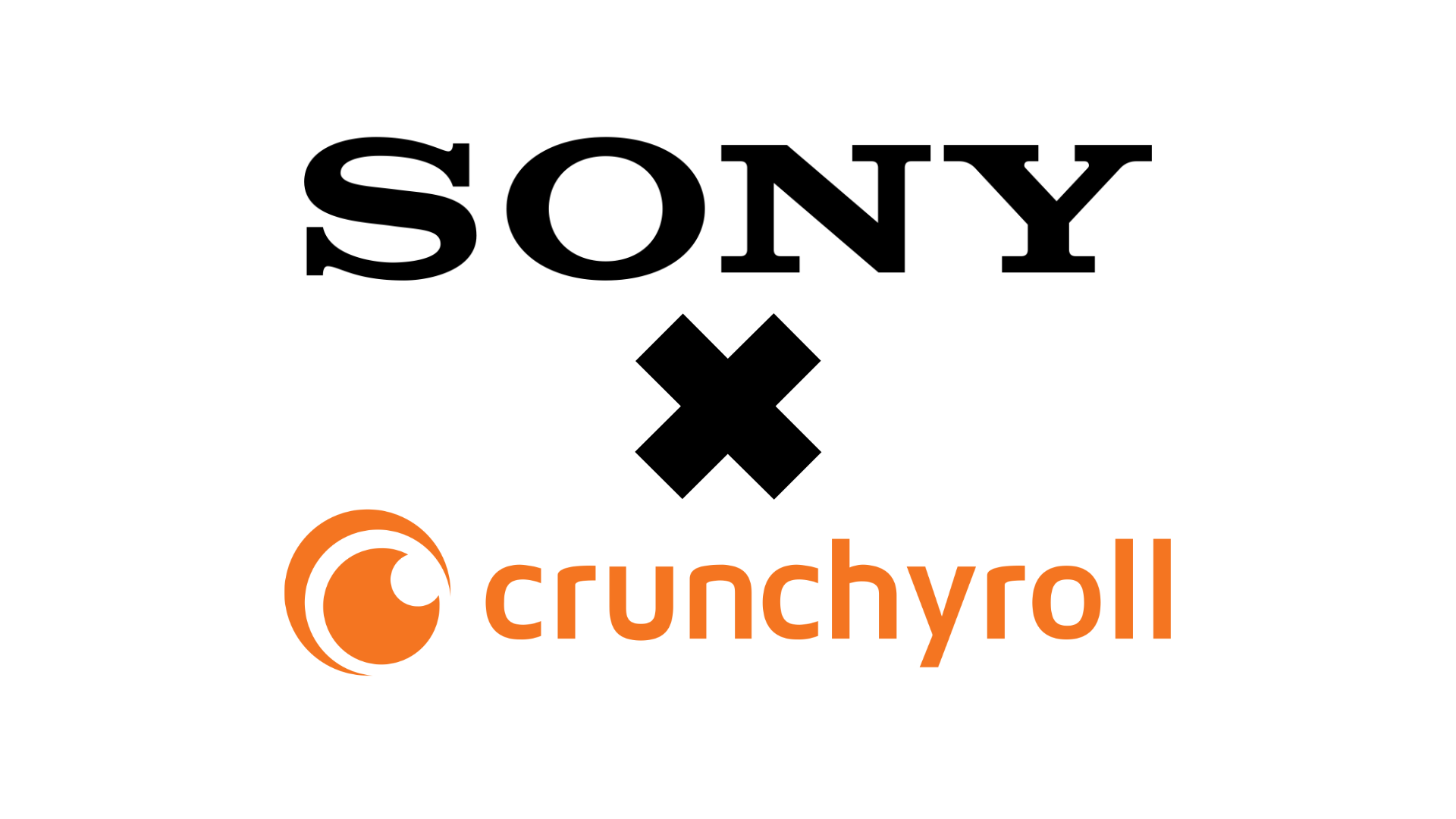 Important to note, Sony gained exclusive rights to negotiate with Crunchyroll about its acquisition. The deal could net a larger foothold in the anime distribution space against the likes of Netflix and Hulu.

The potential acquisition also comes after Sony acquired Funimation in 2017 and its 1 million U.S. subscribers. If successful, Sony will adopt Crunchyroll’s 70 million free members and 3 million paying subscribers from across 200 countries and regions. Sony will also gain over 1000 titles they can offer, in addition to their current offerings like popular anime “Demon Slayer” (or “Kimetsu no Yaiba” in Japanese).

In 2018, The Association of Japanese Animation noted the anime industry was worth about $21 billion dollars and growing, with half of that coming from foreign markets. With COVID-19 increasing the reliance and demand for streaming services, the money to be gained here has likely increased as well.

The money involved in the acquisition shows the global anime market is booming and live-streaming services want in. My only hope is Sony brings the expired Funimation x Crunchyroll deal back to the table.