Crimson Desert has been delayed indefinitely 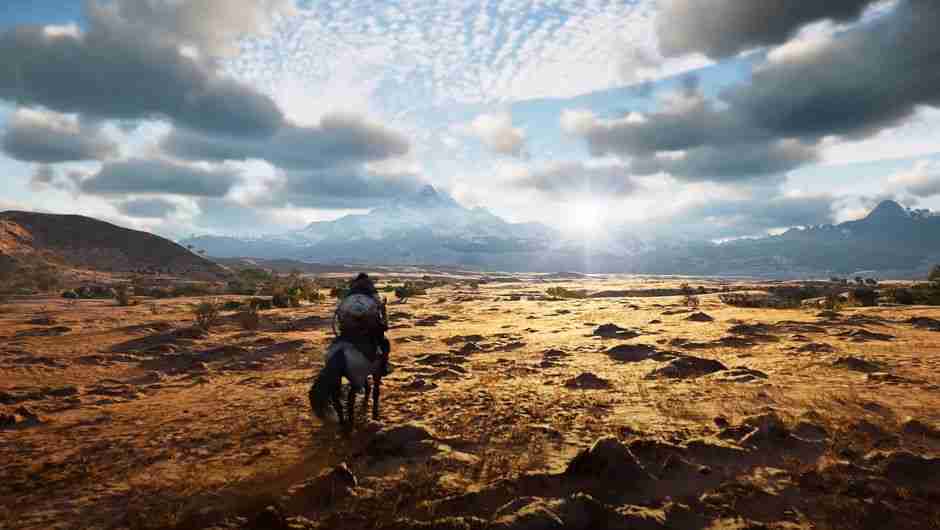 Back at the Game Awards last December you may remember one of the games set for launch sometime in Winter this year. That was Crimson Desert. It is being developed by Pearl Abyss and is set in the same universe as Black Desert Online. They also gave it an extremely impressive trailer.

Crimson Desert was originally classed as an ‘open-world MMORPG set in an epic-fantasy world’. Naturally not too dissimilar to Black Desert. As time went on, Pearl Abyss described it as a “massive open-world action-adventure game”. It was also set to have content for both single-player and multiplayer.

So when is it coming out?

A recent announcement on Twitter by Pearl Abyss stated it’s been delayed. Sadly we have no release date for the game now. However, they want to use this period to add “new ideas for an even deeper, and more enriching game”

What did they say?

Since Crimson Desert’s gameplay trailer reveal last year, the response we have received from the community has been a huge source of encouragement for our team. We would like to thank you for the amazing support and enthusiasm you’ve shown for our reveal.

We are currently hard at work developing Crimson Desert, which is rapidly evolving with new adventures and exciting experiences. However, we have decided that we need to dedicate more time to adding new ideas for an even deeper, more enriching game. Therefore, in order to create the best possible experience, all the while ensuring the health and safety of everyone involved in delivering the game; we have decided to delay Crimson Desert’s release. We will provide an updated schedule in the future.

Thank you for your ongoing support. We wish you and your loved ones the best of health. And we’ll keep working hard so that we can meet all of you soon in Pywel.

Beyond Light & Season of the Hunt Calendar