Could Nickelodeon All-Star Brawl Be On Par Or Bigger Than Smash Bros? 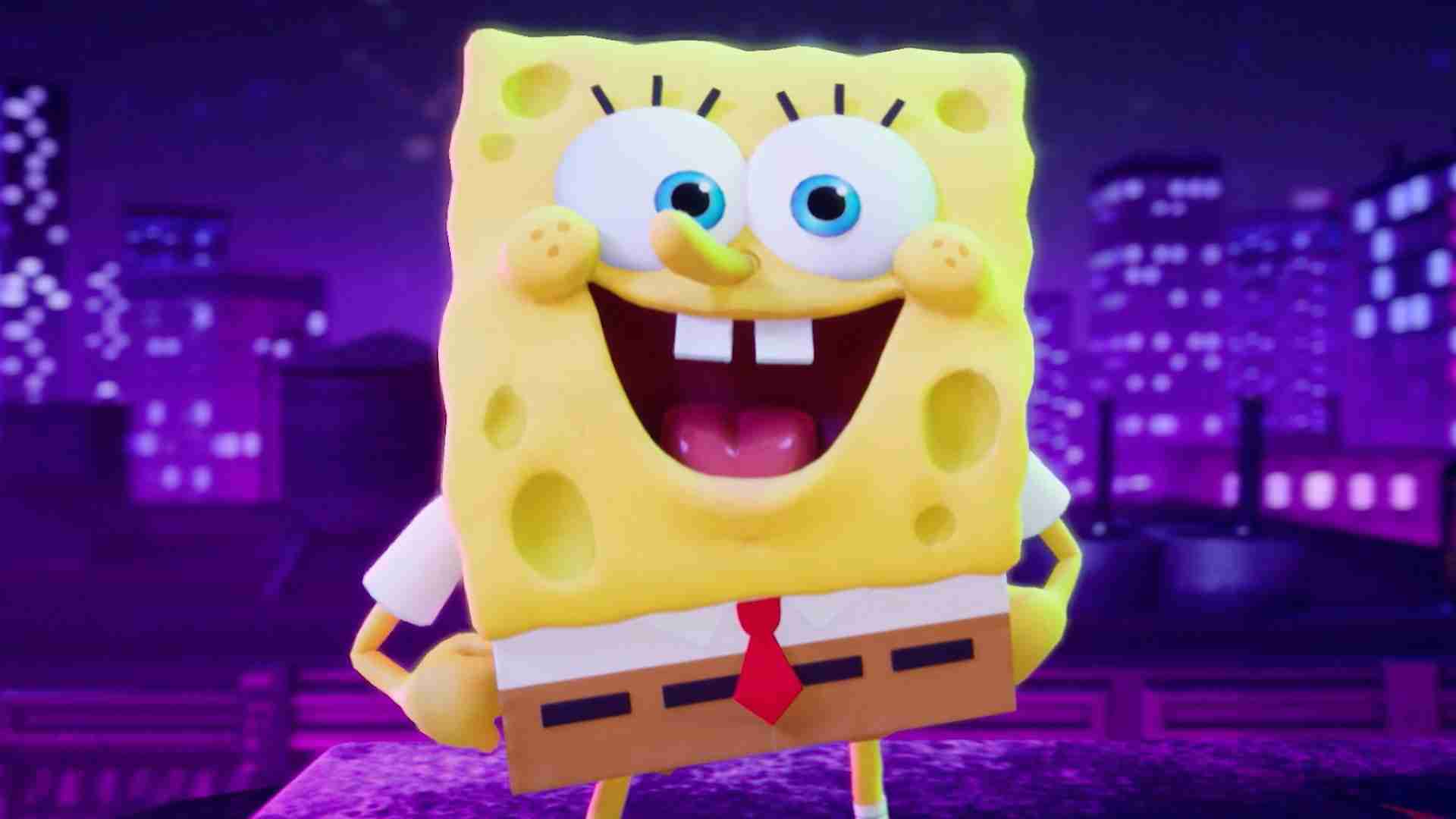 Yes, you read the headline correctly. No, it’s not low-hanging bait for clicks. The newly announced Nickelodeon All-Star Brawl has been receiving a lot of excitement since it was announced yesterday. And although the entire fighter list has yet to be revealed, potential players are already excited to play with some of their favorite Nickelodeon characters.

Nickelodeon All-Star Brawl looks to be a somewhat complete copy of Super Smash Bros, the popular Nintendo series. To some people, this is an automatic turn off although it shouldn’t be. “Clone” games are made all the time, yes, most are absolutely terrible renditions of the original, however, sometimes you can find a gem. This could very well be one of those gems.

Nickelodeon for a lot of people has created some of the world’s most beloved characters. From Spongebob to Helga from ‘Hey Arnold’ and my personal favorite Danny Phantom. Putting all those characters in a brawl-type game is a recipe for success, even if it just for nostalgia purposes. But how can this be bigger than the highly popular Smash Bros? Well, the answer is both obvious and convoluted at the same time.

First thing first, the obvious. Nickelodeon All-Star Brawl is set to be a multiplatform title as it will launch Fall 2021 for PS4, PS5, Xbox Series X/S, and Nintendo Switch this fall. Unlike Smash which is a Nintendo exclusive, this game will be available to a broader group of gamers. Yes, I understand there are similar games in the genre like Brawlhalla which is multiplatform but it is nowhere near as popular as Smash Bros. However, I want to reiterate, the already established and well-known characters are what will initially drive millions of players to this game and give Smash a run for its money. Now keeping them there will be a completely different task. Check out the initial list of confirmed characters from a list compiled by Screen Rant.

What will help this game thrive will be a couple of things. One, it actually being a fun game. It doesn’t necessarily have to be as technically sound as Smash Bros to be as popular or even bigger. The other is a continuous release of these popular characters. Unlike Smash Bros, Nickelodeon All-Star Brawl’s list of fighters will be from its vast universe. This will give players relief as they likely will not be disappointed when new characters are playable.

Of course, like all games, this could be a complete failure. As I recognize that, I personally get the feeling that this title will not disappoint. It’s high time Sash Bros gets some real competition and Nickelodeon All-Star Brawl has the potential to be just that.

PlayStation Exclusives on PC: What Gamers Want Next