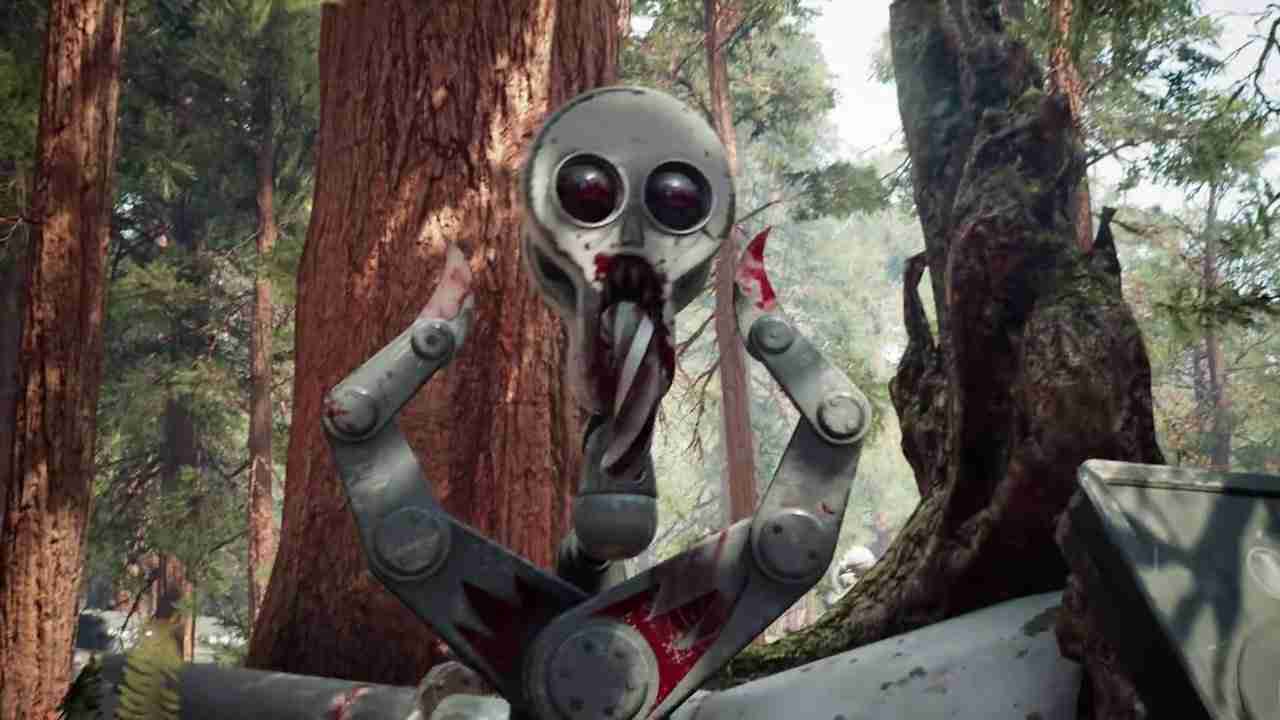 Cast minds back to the Xbox E3 Showcase. We saw a fresh look at a very unique FPS. That game was Atomic Heart.

A lot about this game is still kind of unknown. Even when we spoke about it just after E3 we had very little to go, we have the trailers and that’s pretty much it. It is being developed by the Russian studio Mundfish.

Thanks to Wfcctech, this question was asked during a FAQ in their Discord channel. Mundfish confirmed they can’t give a date as yet and why but the game is final stages of development. It is a case of “The game is ready, now it is at the stage of polishing and final assembly”.

What were the reasons for no release date.

It was an in-depth response from Mundfish.

Unfortunately, we can’t say yet. Usually, developers are very careless about the release date, they postpone it and keep saying “tomorrow”. But everything is not as simple as it seems from the outside. The release date affects communication with publishers, it will affect the schedule of Xbox Game Pass. Which Atomic Heart is a part of as well as featuring in stores and the global network of major releases (where everything is adjusted to fit each other).

In general, we cannot tell you the release date right now due to a million little nuances. Starting with factors beyond our control (localization of the game into other languages). Ending with the mood and atmosphere within the team, which will obviously be worse if we eventually have to move this date.

But you should know the main thing: never before were we able to say “The game is ready, now it is at the stage of polishing and final assembly”. And now, quite recently, we said this phrase – and it is true. The long wait is almost over, we promise.

The answer is simple. Atomic Heart is launching day one into the service.

Any news on features or what we can play the game on?

“We have 2 endings. But we are not an RPG: Atomic Heart has a strict linear plot, and one should not expect incredible variability.” As for systems it’s scheduled for Xbox Series X/S, PlayStation 4 PlayStation 5, and PC. As for last-gen performance. We want everyone to be able to play. On PS4, we have good stable performance, we are definitely not abandoning the past gen version. So with Xbox going up have a presentation at Gamescom this month on the 24th, we could see a release date then. Especially as the game is close to completion.