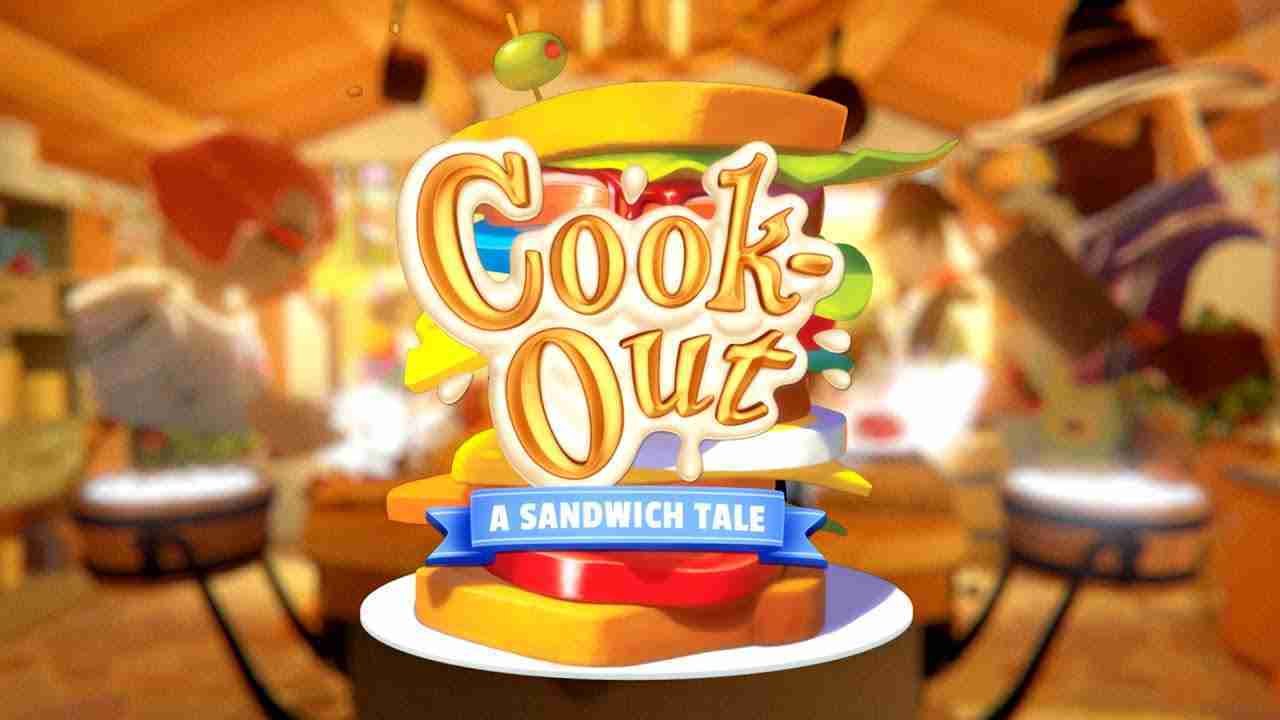 Resolution Games have released Cook-Out: A Sandwich Tale for the Oculus Quest and Rift. This title is available now for $19.99 USD. Cook-Out challenges up to four players to serve sandwiches to a forest full of hungry fable creatures which include, mice, werewolves, and much more!

The game’s producer Gustav Stenmark issued the following statement about the title:

Food, fun and games are three of the very best ways to get together with friends, and with Cook-Out, we’re excited to be delivering all of those things. Co-op games are always at their wildest when everyone is scrambling to work together, and Cook-Out will definitely keep you on your toes. Within a few minutes you’ll all be barking orders like a line cook, trying to figure out who’s supposed to be grabbing the ketchup and who needs to cut the cheese.

Cook-Out marks the 11th title from Resolution Games. Previously the company released other virtual reality games including Angry Birds VR: Isle of Pigs and Acron: Attack of the Squirrels! The studio’s next title, Blaston, is a fiercely competitive futuristic VR dueling game that is expected to release later this year.

What are your thoughts about Cook-Out: A Sandwich Tale? Let us know in the comments and get all your gaming news here.