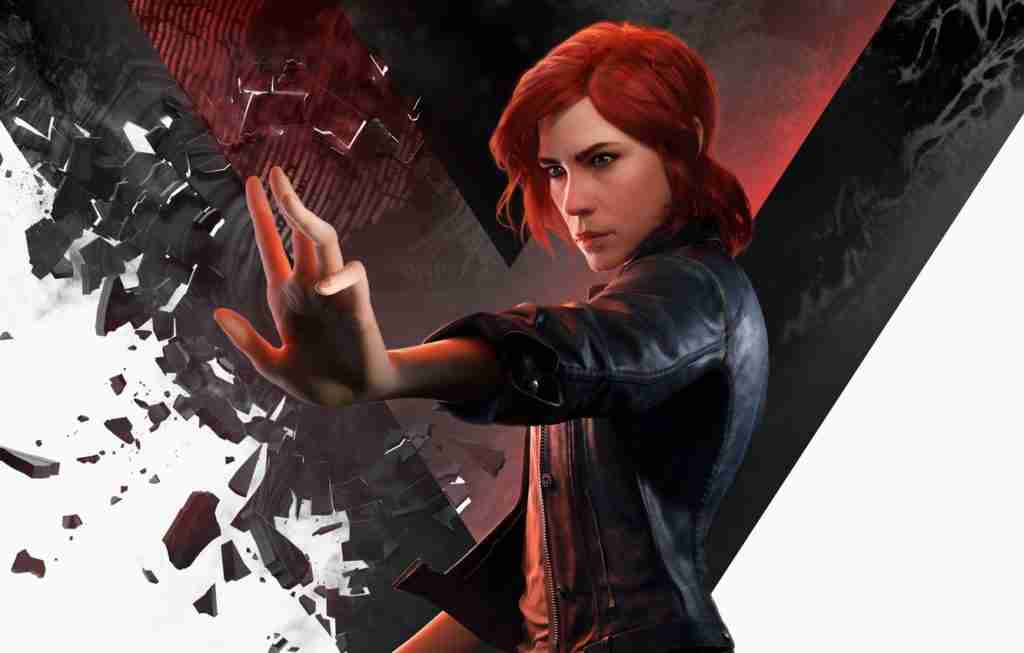 Today saw the digital launch of the upgraded version of Remedy’s action-adventure Control. This launched on Xbox One, PlayStation 4, and PC in August 2019 and via the cloud, on the Switch in October. However, the only way to get the upgrades is via the recent Control Ultimate Edition.

Digital copies now have been upgraded for PlayStation 5 and Xbox Series X/S. The date and information on the upgrades were announced in December last year. But what’s improved with the game? In the settings and display, two modes should be evident which are performance and graphics.

Performance mode doesn’t feature graphical enhancements such as the enabling of ray tracing but gameplay running at 60 fps. Choosing to play on the graphical setting, however, the trade-off is the game running at 30fps but a stronger visual experience.

It was recently announced to be part of the February lineup for PS Plus. So if you have an active subscription on PlayStation 5, it’s available to download at no extra cost. For those interested in this on Xbox, it is in the Deals with Gold for this week.

Here we have screenshots captured on Xbox Series X of the game running in both Performance mode and Graphic mode. And if you also dislike film grain and motion blur you get the option to disable these as well.

If you don’t wish to get this release digitally don’t worry as next month a physical copy is coming. At the time of writing the physical copy for Control Ultimate Edition is set to hit on 2nd March.