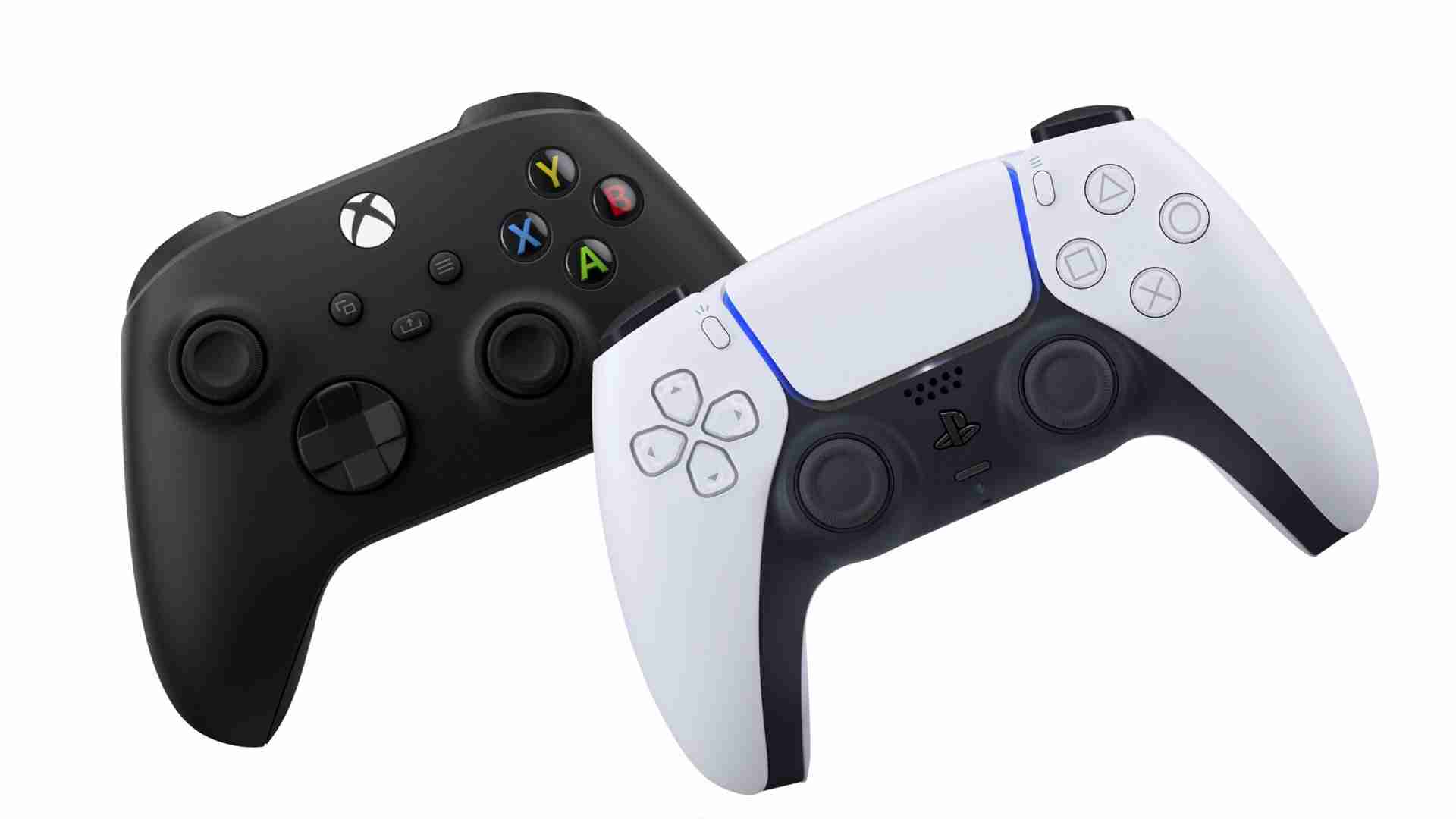 Gamers worldwide are eagerly awaiting the next generation of consoles coming this holiday season. Both Sony and Microsoft are strong, healthy, and competing for consumers’ hard-earned money next gen. With the PS5, Sony is showcasing a slew of high-quality exclusives that has become the company’s bread and butter. Meanwhile, Microsoft has shown that they are committed to righting past mistakes with the Xbox Series X and are doubling down on consumer friendly options. But how do console ecosystems fit into this equation?

I don’t expect the number or proportion of consoles sold to change much from this generation into the next. This is a generation where Sony’s PS4 outsold the Xbox One more than two to one. Barring an enormous screw-up from Sony between now and this holiday, I expect that trend to continue, and the reason for that can be described in one word: ecosystems.

Think about the technology that you own. Your smartphone, tablet, laptop, etc. Chances are, you own the devices that you do in part because of their ecosystem. This is one of the main reasons why people buy Apple products – all of their devices play well together in Apple’s sandbox. People buy the newest Android phones year after year in part because of the Android ecosystem. You can buy a new phone, sync your Google account, and everything works and you have access to all of your apps, photos, and mobile games. The ecosystem makes this process very easy.

This is paramount when it comes to next generation consoles. I do not believe you will see many people switching or “jumping ship” from one console to another. Digital game distribution was still finding its legs back in 2013, and console ecosystems weren’t as important then. For the PS5 and Xbox Series X, it’s paramount.

Picture a hypothetical gamer that can only afford one console. They are primarily an Xbox gamer. This gamer has seven years’ worth of achievements and games linked to their Xbox profile. They also likely subscribe to Game Pass. They have a sizable investment in the Xbox ecosystem. What console do you think they’re going to pick up this holiday? They’re going to get an Xbox Series X, confident in the knowledge that they can bring all of their games, apps, and subscriptions easily over to Microsoft’s new console without issue. Staying within the Xbox ecosystem makes for an easy transition to next gen; this gamer isn’t losing anything. If, contrarily, they switched to PS5, they would lose all of their games, achievements, and investment into Xbox Game Pass over the years. That’s not a very appealing prospect for many gamers.

Sony and Microsoft aren’t really so much trying to one up each other next gen. Rather, everything shown so far is geared towards enticing their current users to upgrade to their next gen hardware as soon as possible. They want to keep gamers in their ecosystem – and that’s where their players will likely choose to stay.