Confirmation From Microsoft on Activision/Blizzard deal! 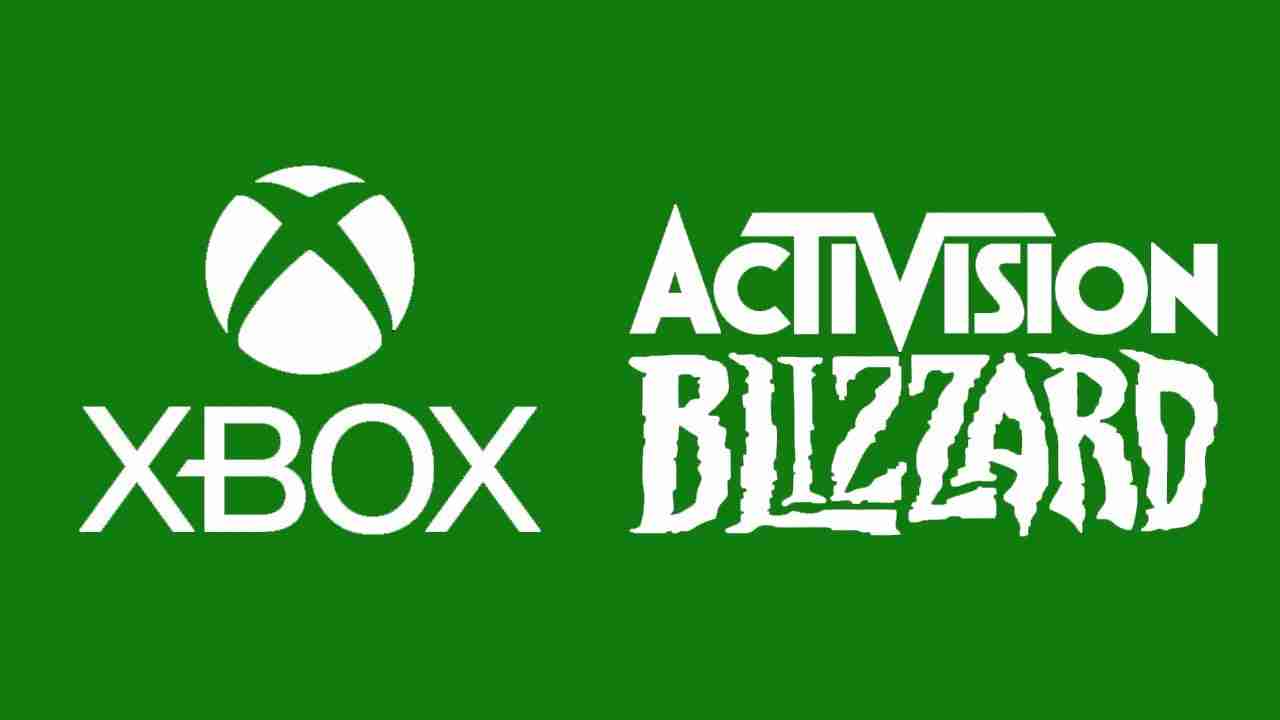 Last month Xbox shocked the gaming world as it announced the acquisition of publisher in gaming Activision/Blizzard for $68.7 billion. The makers of titles like Call of Duty, World of Warcraft, Overwatch, Diablo, and more.

This led to the gaming world with one huge question. What will happen to these franchises once the acquisition has gone through? Microsoft today has given us some hindsight into exactly what will happen.

Via, Microsoft’s own blog page. We can see that they are preparing to be well adapted ahead of the acquisition. Covering as much ground as possible to make sure that this deal will not be blocked. We can see changes in their app store policies. Creating a more open market for content creators and gamers alike. Saying, “We want to encourage more innovation and investment in content creation and fewer constraints on distribution. Put simply, the world needs open app markets, and this requires open app stores. The principles we’re announcing today reflect our commitment to this goal.”

But what about Call of Duty?

When we look further down the blog post. Microsoft talks about what does the future of the biggest selling game year over year looks like with this acquisition. Well honestly, Nothing. Microsoft plans on fulfilling Activision/Blizzards contractual obligations and has even noted how they will even honor it beyond existing agreements. This is not just exclusive to Call of Duty. As many other popular titles will make their way to both the PlayStation and Nintendo platforms for the foreseeable future!