Company of Crime Is Now Out!

The time is upon us Company of Crime has finally released on Steam, GOG and other digital platforms. Get ready to become the mastermind of a crime organization and make your way to the top of London’s underworld. Alternatively, you can join Scotland Yard’s famed Flying Squad and crackdown on crime in this turn-based strategy title.

What is Company of Crime?

London, 1960s. The city is fighting an unprecedented crime wave like the country has never seen before. Organized crime is on the rise and that is your opportunity! Become a leader of a crime syndicate or become an Inspector of Scotland Yard’s famous Flying Squad in this turn-based strategy game with a heavy focus on tactical melee combat. Build your crew, take over rival’s businesses and rule the city!

Company of Crime is a hybrid of an empire builder and a tactical strategy game that features a turn-based combat system. You can either play as the Criminals or as the Police, wherein each case you will have to build a team that consists of gang members possessing the different skills required to pull off criminal tasks, or detectives that have mastered the art of investigation. 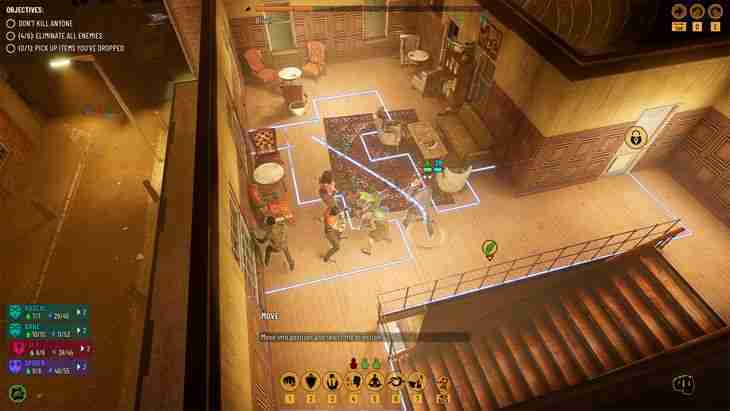 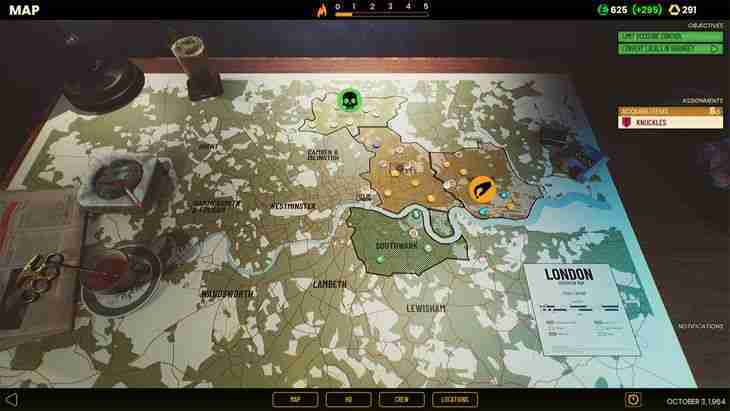