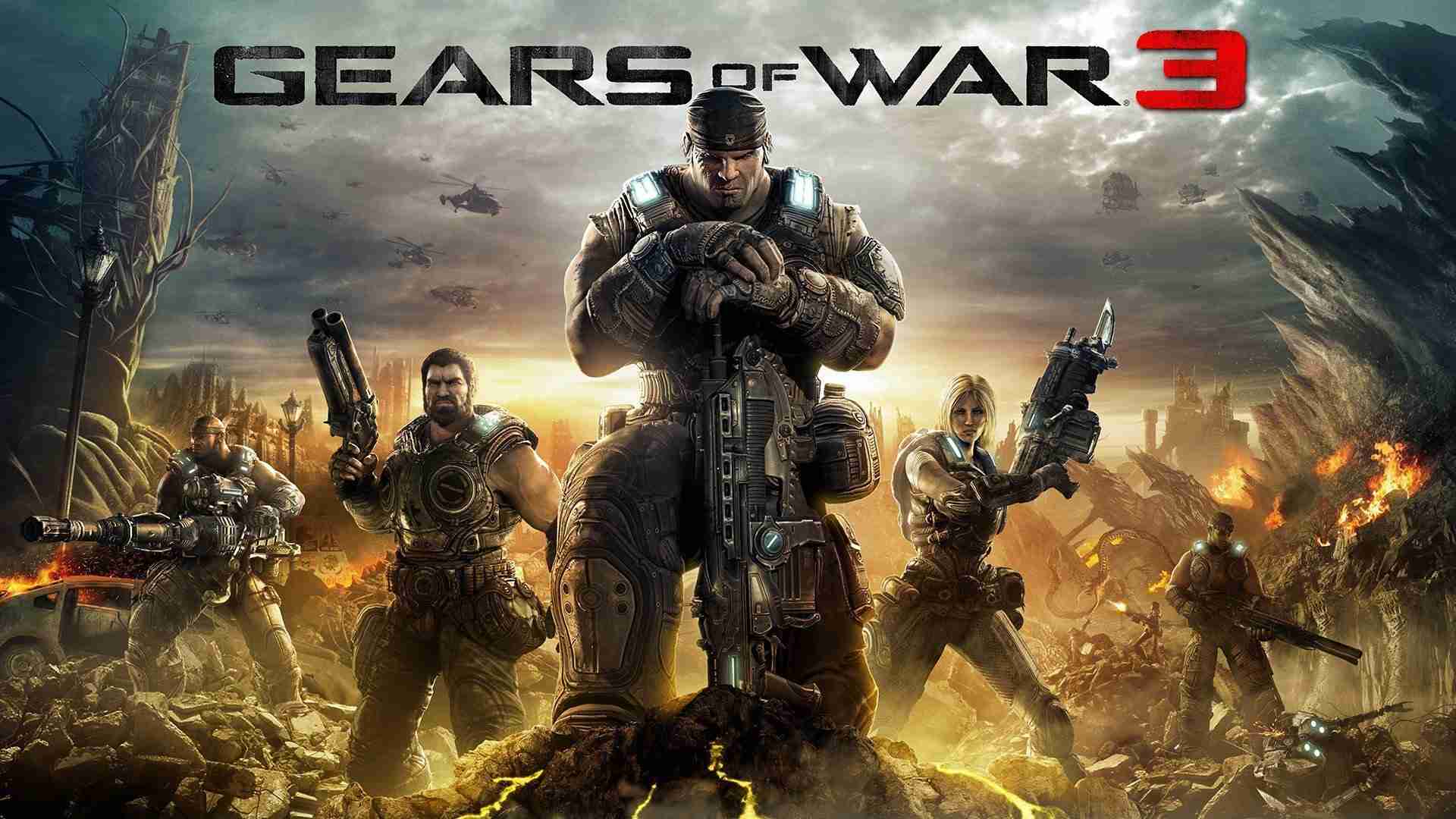 UPDATE: Epic tells me build was made by them; wasn't part of any plan to bring game to PS3: "This footage is a byproduct of Epic's internal Unreal Engine 3 testing process, which utilized both Gears and Unreal Tournament, and was never part of any actual product work for PS3." https://t.co/N30aXrGQAW

An interesting video popped up today on social media. One of my absolute favorite follows on twitter Shinobi posted a link to a YouTube video stating that it’s apparently an ancient build of Gears of War 3 on a PS3 dev kit. This brought back memories of old rumors that suggested this may have been the case at some point in time.

Apparently an ancient build of Gears of War 3 on a PS3 devkit has surfaced on YouTube and this is so neat and weird at the same time lol.

According to the Youtuber who posted the video it was an early Gears of War 3 Ps3 build. The video quickly made the rounds having some suggest the game could have possibly been on the PlayStation platform. What a thought!

Soon after former Gears of War lead designer Cliffy B debunked the video as a fake. This would have been an interesting turn in the Gears history. What would have happened to the franchise had Microsoft had not bought and secured the IP. The Gears of War franchise may have gone multi-platform and PlayStation only owners would have been able to enjoy Gears and all of its glory.

Let us know your thoughts on the topic in the comments section below! Stay tuned for more content from Lv1 Gaming!

Elite Dangerous: Odyssey Steps out in 2021