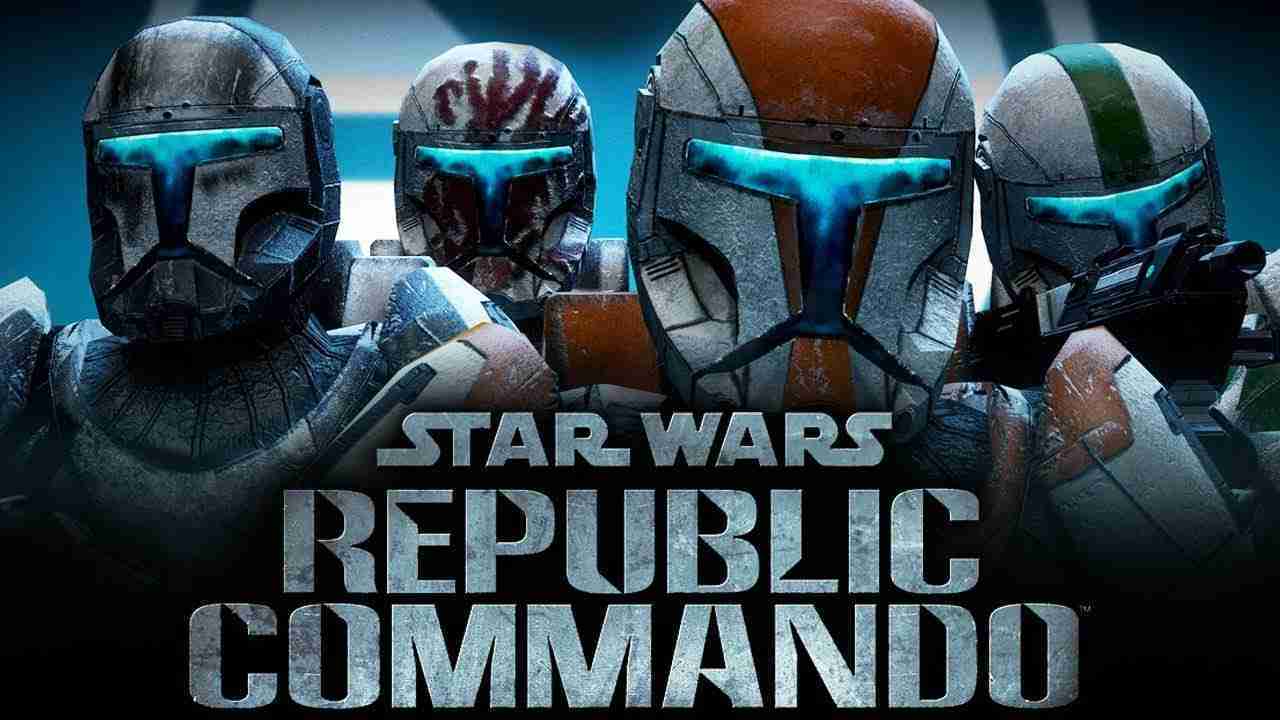 The classic Star Wars game Republic Commando may have been leaked to release on Nintendo Switch. The leak was discovered when Nintendo has uploaded updated data on the title that hasn’t been published yet. This has happened before with pretty big games like Paladins and Fortnite, so I think it’s a pretty strong indicator of an imminent release.

The publisher for Republic Commando appears to be Aspyr, who already brought other classic Xbox Star Wars titles to the Switch, including Jedi Knight II: Jedi Outcast, Jedi Knight: Jedi Academy, and Episode I Racer.

Republic Commando was a very enjoyable game when it first came out for Xbox. It’s a single-player first-person shooter where you play as “Boss”, the leader of Delta Squad with three other elite commandos on your team, “Scorch”, “Fixer”, and “Sev” with the D-pad to send commands like “search and destroy”, “secure area”; and sometimes instructions to blow open doors or silently pick the lock (“breach” or “slice”).

This classic Star Wars game is still just a potential leak as of right now, but the source I expect to see an official announcement of this game’s release by the end of the week. In the meantime, check out the Republic Commando E3 trailer below:

Republic Commando has a lot going for it, but one of the more memorable things for me was the soundtrack composed of primarily Mandalorian war chants; with Vode An front and center in the title menu. The only complaint I can remember with the game was the lack of a co-op multiplayer (which is understandable) and the very short campaign really could have used more levels.