NEOWIZ Sale On The Nintendo eShop INDIE Live Expo, Winter 2022 Crisis Core FFVII Reunion Digital Preorders Are Live Fast-Paced Beat’em Up Jitsu Squad Releases Soon On PlayStation & Nintendo Switch Warhammer: 40K Inquisitor Martyr- Sororitas Class DLC
Grow wiser, stronger & more powerful. That’s the key element I took from this title as I prepared myself to dive in. Chronos: Before the Ashes is the prequel to the popular 2019 Rement from the ashes. Originally released as a VR title it is now set to release on consoles on December 1st.

Story of Chronos: Before the Ashes

From a story and lore perspective, if you played Rement from the Ashes you will appreciate some of the locations and characters from the title. As far as the story in this game, there really isn’t one, at least to start. You are met with a story about how you must defeat a dragon before you are dropped into the game. Unless you explore the labyrinth and read you will not be able to make sense of what is going around you and why. This can be a bit confusing and frustrating at the start, however, the more you play the more things make sense. A  suggestion is to keep playing. When you start the title you will be placed into an abandoned lab. At first glance, you will think this is an empty and slow game, which in many ways it can be. However, this opening really sets the scene of how grim things are. For some players, this empty can be a turnoff but if you keep moving forward, you will be rewarded. I will not spoil what is in store in this review. 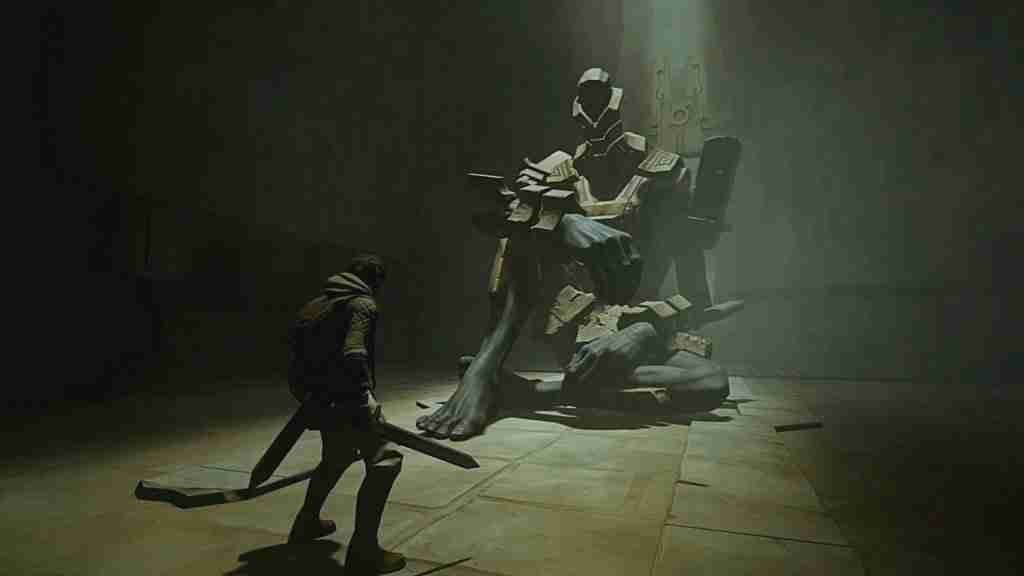 Remembering that this is originally a VR title, you shouldn’t expect a graphically demanding title. This is not to say it looks bad, it’s just not a late gen or early next-gen looking game. However, I can appreciate the art style of this game. And seeing how this game leans more heavily on other aspects, this is not a deal-breaker.

Yes, these are the type of games I run from. When I hear Dark Souls, I am immediately turned off. To all the Dark Souls fans reading this I know I am supposed to “get good” I apologize, I suck. Just like souls games, you can attack, evade roll, parry, and block. The timing of those is critical. Additionally, there are zero ranged weapons in this title. You are reliant on understanding how melee combat works.  I will say that this is a faster-paced “Souls’ game. It’s one for gamers like myself to get into the genre easily. I felt this same way playing the title Ashen. It’s a ‘Souls’ game but it’s not at the same time. 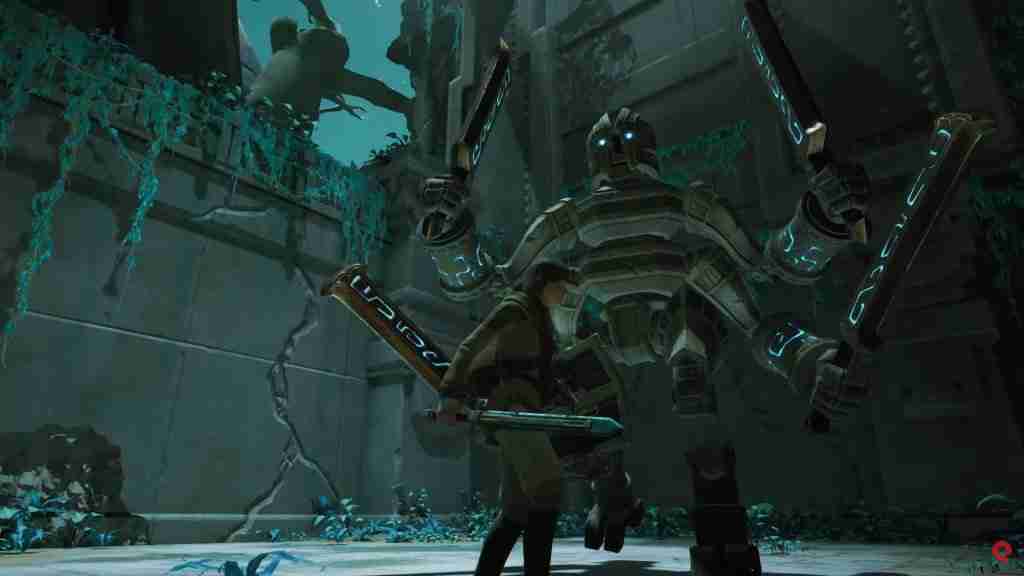 Unlike other Souls games, death is not necessarily a bad thing. One thing that was extremely interesting to me in the death system in this game When you die in Chronos: Before the Ashes, you do not lose items however, you do, however,  lose a year of life. Your character starts out 18 years of age and will only age as you die. This brings a very cool aspect to the leveling system. While you are younger it cost fewer points to increase both your Strength, Vitality, and Agility, which comes with your character being young. However, being young it costs more experience points to use if you want to increase your Arcane. Things change as you get older, it will cost more points to increase your Strength, Vitality, & Agility. However, it will cost you less you increase your magic due to being older, wiser, and already used to the magical arts. Additionally, another cool aspect of this system is passive abilities. You will be able to unlock these abilities every 10 years of life after your 20th year. Each 10-year ability will be different as you will need different abilities as you age. Overall, Chronos: Before the Ashes is a game that surprised me. I did not expect to like the game as much as I did. The puzzles were good and not overwhelming and the title seems to have some replayability. The aging system is perfect for the game and the combat can be easy to master.   This Chronos: Before the Ashes Review was made possible by the developer. Reviewed on Xbox One X   <— Where To Buy Xbox Series X Leave some suggestions on what we can do better or change. Are you interested in writing, editing or just being a part of Lv1 Gaming? CONTACT US HERE! Be Superhero and Like, Share and subscribe to the YouTube channel. Go Tomb Raiding and give us a follow on Twitch as well! Twitch.tv/Lv1_gaming Would you kindly follow us on Twitter at @Lv1Gaming Also follow our Facebook page!

Chronos: Before the Ashes