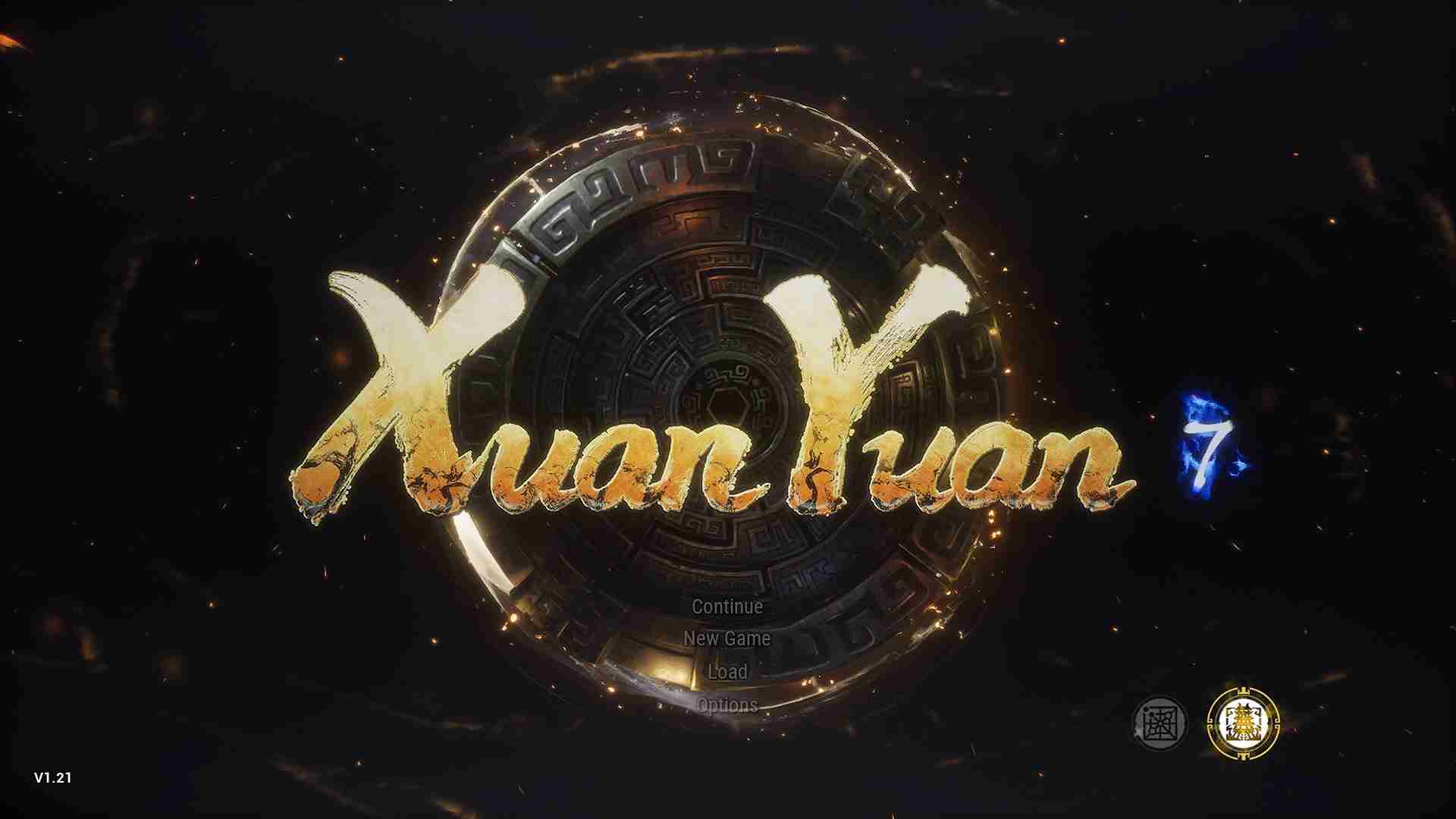 Indie publisher Eastasiasoft is bringing SOFTSTAR and DOMO Studio’s Chinese mythology-based action RPG Xuan Yuan Sword 7 to PlayStation and Xbox platforms this summer. This is the first time the 30-year-old saga will be headed to the West for players to enjoy with both physical and digital editions. Xuan Yuan 7 is a standalone title that is said to be easily accessible to new players.

Set 2000 years ago in China near the end of Western Han rule, Xuan Yuan Sword 7 places players in the role of noble swordsman Taishi Zhao following the trail of a mysterious bamboo slip from the crypt of Marquis of Liu that promised prosperity, but only brought famine and misery in its wake. To protect his family and seek out the truth of this calamity, Taishi Zhao embarks upon a journey through a mythological realm full of otherworldly beings bent on his destruction.

The Xuan Yuan Sword series has been a colossal part of the Chinese video game industry, yet has tragically failed to make its way to western shores. We aim to fix that with Xuan Yuan Sword 7, which we believe is the perfect entry point for any action RPG fan – especially those with an interest in anthropology and mythology.