Gather Back Together As E3 2022 Is Happening The Dark World: Karma Set For Launch In 2023 Oxenfree II delayed until 2023 Police Simulator: Patrol Officers Gets A Release Date GTA 6 Leaked | Dan Allen Gaming | Motive Iron Man Game – 2XP LVL 219
With the popularity of noir video games, Chicken Police is a unique take on the genre. Based on film noirs from the 40s, Chicken Police is an animal noir game, with mystery solving and a mix of 2D and 3D art with unique visuals. As well, it has some contemporary visuals of old cinema. Chicken Police will be released on November 5th, 2020 and will be available for Xbox One, PlayStation 4, and Steam; and it will be released soon after for the Nintendo Switch. 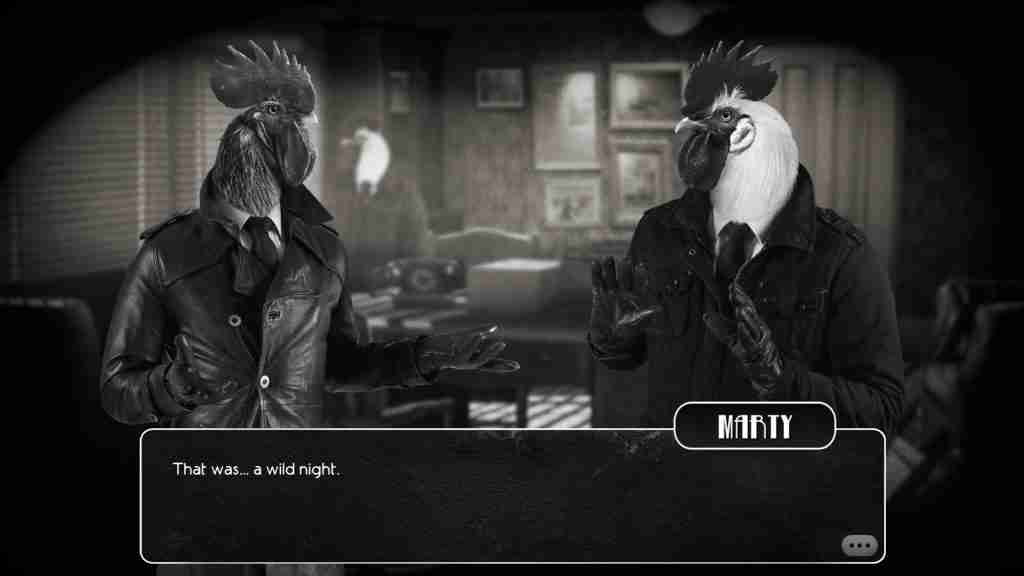 The developers of Chicken Police, “The Wild Gentlemen”. They are a team based in Hungary with six core members and four part-time contributors. Some of the developers have worked on notable titles like Call of Duty WWII, Warhammer: Mark of Chaos, Crysis Theory, Haegemonia, or Ryse: Son of Rome. Chicken Police will be the first joint project for the group, as many have worked in the game industry for over a decade.

Chicken Police: Paint it Red is about two detectives; Sonny Featherland a burnt-out, alcoholic ex-cop, and Marty MacChicken who hides behind a facade of a star-detective. The two were a legendary detective team known as the chicken police. Once reunited, the two must solve a case that is unlike any other they encountered in Clawville. As apart of the detective team you need to collect clues, evidence, and gain sensitive personal information from the shady inhabitants of Clawville. Clawville, a city where predators and prey live alongside each other in “peace” for millennia. As you go through the game you learn more about the history of the city and the relationship between the two groups. 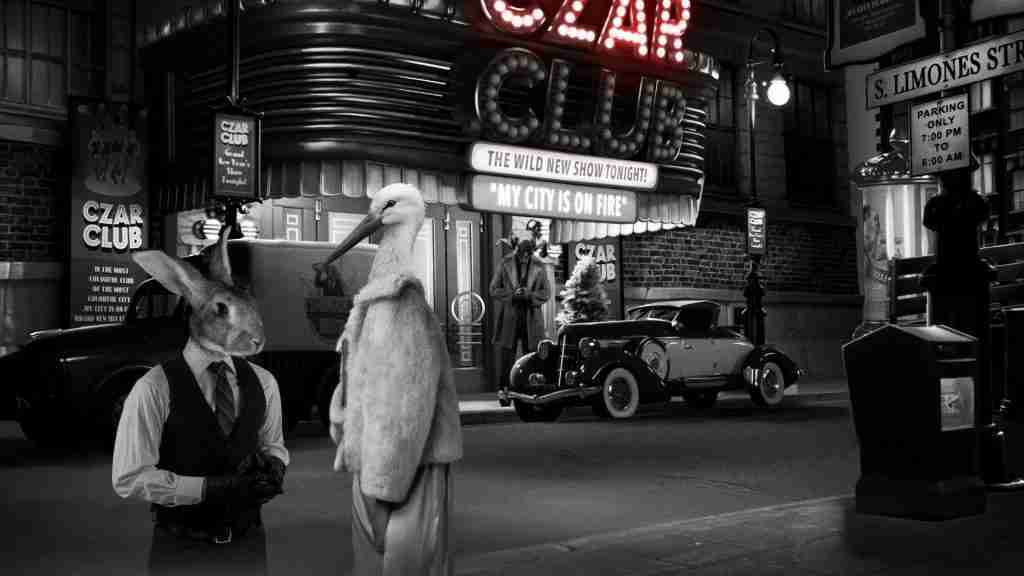 Gather Back Together As E3 2022 Is Happening

The Dark World: Karma Set For Launch In 2023