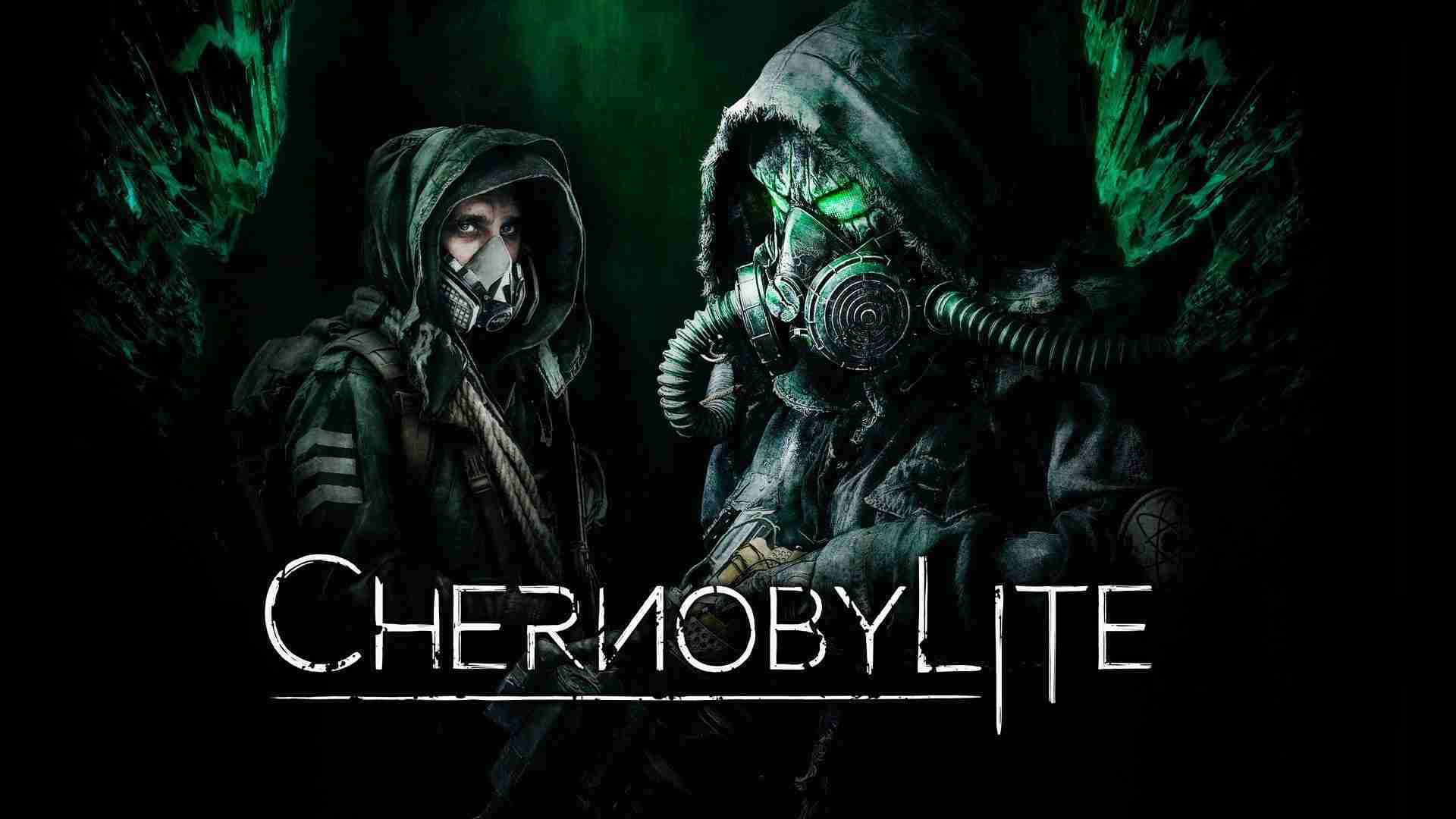 Chernobylite is a sci-fi RPG survival horror game set within the dangerous Chernobyl zone. In a quick interview with the creative director, Artur Fojcik, he explained how they evolved the game over time. From the addition of the base building, exploration, the side stories involving the Player’s companions, and more it has grown drastically. He felt these additions of mechanics would interest and involve players and increase their engagement.

You can watch the interview and the new gameplay snippet of the final heist of the game down below:

The game has been in steam early access but will have a full launch on July 27th on Steam, Epic Game Store & GOG. As well as a PS4 and Xbox One console version set for later this summer, and a next-gen console patch to be released later. Now that Chernobylite shows a new gameplay trailer is your interest piqued, let us know.

Crossfire X Has Been Delayed