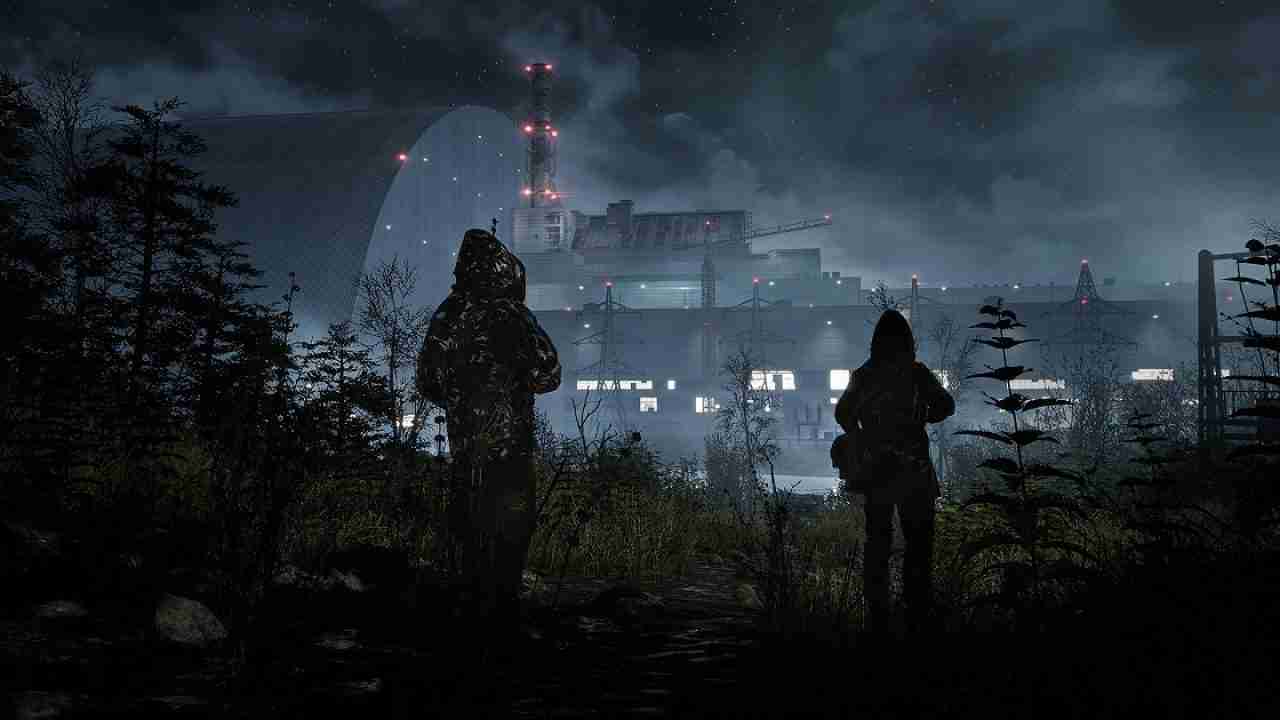 In case you missed it, PlayStation 4 and Xbox One finally saw the launch of Chernobylite on the console. And we also have the console launch trailer which can be found here. The game is developed by the Polish studio The Farm 51. Even with the launch the work on the game still continues which is shown on the Chernobylite Road Map.

And the Chernobylite Road Map breakdown

The road map is detailing the post-launch plans for the game for the next 14 months. The main point of the Chernobylite Road Map is the version for Xbox Series X/S and PlayStation 5. This was due to launch later this year and now we have more information on this enhanced edition.

What we know about the enhanced edition?

This edition was originally scheduled to launch later this year. But the publisher’s website explains that once launched it’s going to be free.

Once the the next gen version of Chernobylite is released, stalkers, who own the PlayStation 4 or Xbox One versions, will receive free, automatic upgrades to the PlayStation 5 or Xbox Series X|S versions, respectively.

And for the release date information.

The new release is laid out in the Chernobylite Road Map. If we look at the breakdown of content releases, we see it’s estimated for Q1 2022. So hopefully we should see a release in three to six months’ time. Obviously with a pandemic currently at playthings may change. But the game is naturally playable now via the respective console’s backwards compatibility.

And the expanded edition isn’t all that is coming

In fact, they broke down the next 14 months of content in various release windows. We will see DLC that will expand the game. Some will be requiring a purchase but no price point us mentioned as yet. Some are also free. Across these pieces, we will see new missions, new game modes, and weapons.

The full breakdown is as follows.

Did you pick up Chernobylite on the console? If so we would love to hear your thoughts on the game. And if you unsure, why not read our thoughts from the PC release here.