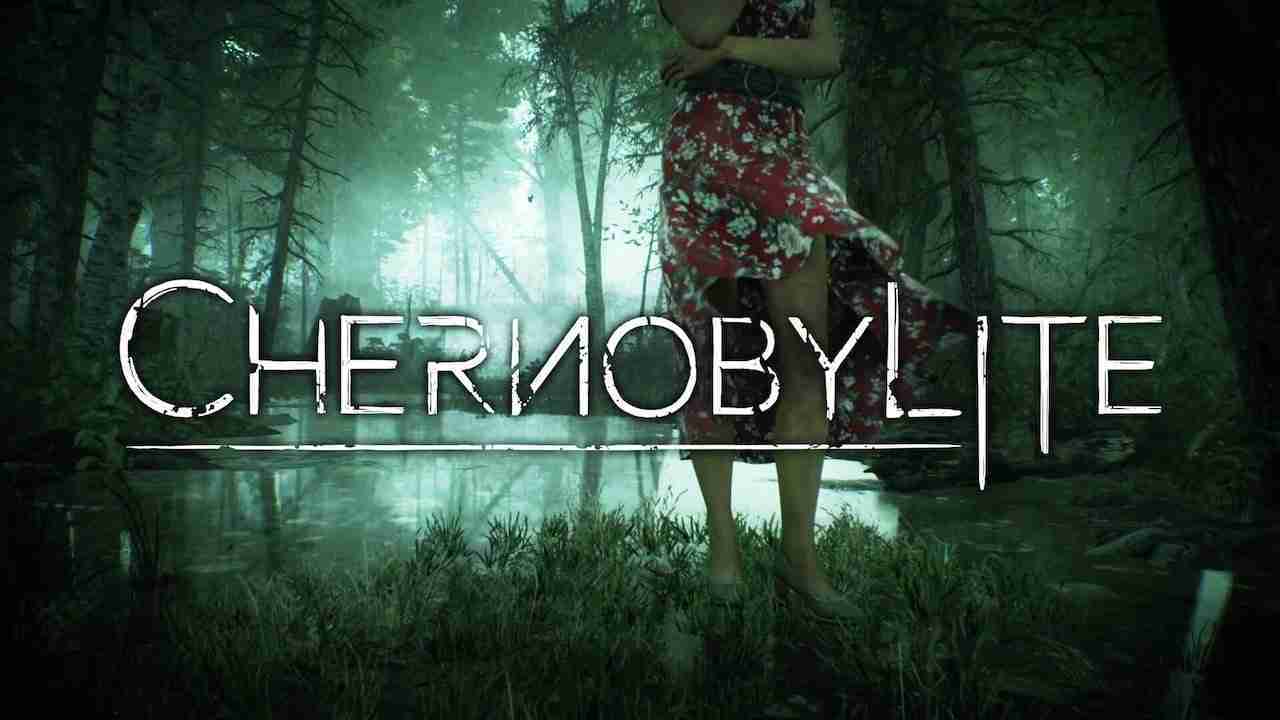 2021 for games has been full of bad news with several games being delayed. One recent one was Tormented Souls which was released on August 27th.  It hit PlayStation 5 and PC but suffered delays for Xbox consoles, Switch, and PlayStation 4 for unknown reasons. Also if you’ve been following us, you’ll know about the upcoming Chernobylite console release

Has that a release date change?

As we know, it launched as expected on PC. And the release for Xbox One and PlayStation 4 was coming next week. Sadly the publisher All In! Games and developer The Farm 51 announced that they had to delay the game.

Thankfully, the delay wasn’t too bad. Especially when compared to others.  It was due September 7th but they have delayed the last generation console release 3 weeks. So now expected to come 28th September.

What do we know about the delay?

A statement by the All in! Games CEO, Piotr Żygadło in a press release explained the decision.

We at All in! Games pride ourselves in setting high standards for all our releases and are pleased with the games that we have published this year. Incidentally, due to some unforeseen issues with the console build, we decided to slightly delay the launch of Chernobylite until it gets resolved.  We want to make sure we always deliver projects that are in excellent shape and pushing Chernobylite’s console release date back a few weeks will allow us to accomplish that. We appreciate everyone’s patience while we take the time to get this right.

The Director of Development at The Farm 51, Wojciech Pazdur also posted a statement.

Chernobylite has been a labor of love and we are humbled by the reception we have gotten so far from both players and critics. We have complete trust that the All in! Games team is doing everything in their power to successfully bring Chernobylite to our fans on console. While the delay is unfortunate, it’s also entirely necessary to live up to everyone’s expectations

Wojciech Pazdur from The Farm 51

Nothing has updated however for Xbox Series X/S and PlayStation 5 release.

If you choose to purchase digitally, then that option is available. This is the pricing for PlayStation 4 and Xbox One.

The physical copy is PlayStation 4 only. This was also similar for Daymare 1998. The price for the physical edition is as follows

The physical release does come with some additional content.  These are as follows.

In the meantime, they have given us a new trailer.

Hopefully, this is the only delay. And that we get to finally experience the game this month. Is it one you’re waiting for? Please let us know as we’d love to hear from you.

The Day Before Release Date And Console Release Confirmed