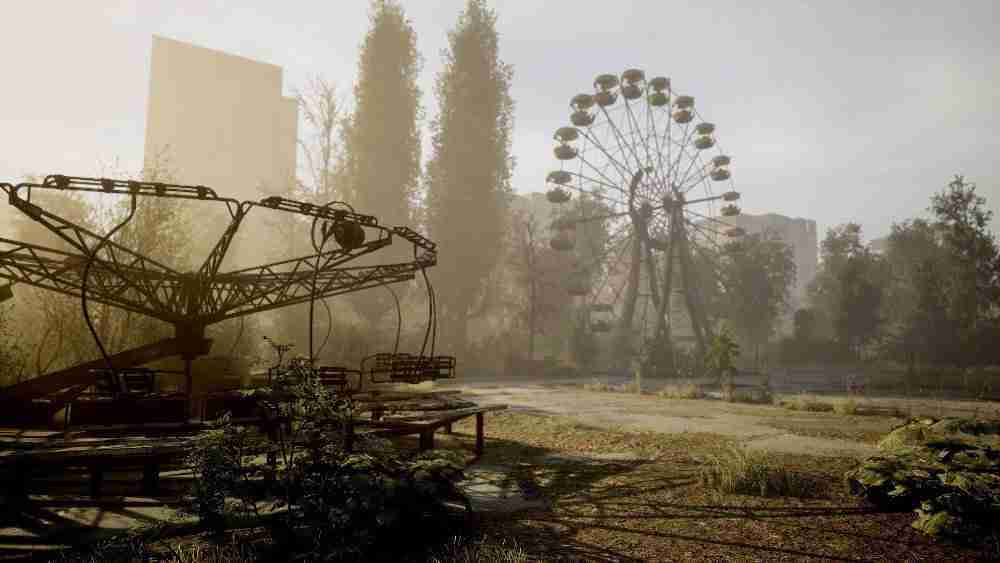 Chernobylite console release finally gets its date. The title launches on PC fully next week, and now the PlayStation 4 and Xbox One versions have a release date. So I guess it’s time to enter the Chernobyl Exclusion Zone.

When is the Chernobylite console release and I thought was coming to new consoles?

The Farm 51 posted on Twitter about the console release, which is September 7th, along with a brand new trailer. And for the upgrade, we know it’s due, but a response on Twitter confirmed they have no news on upgrade paths as it’s not a case of upgrading one version.

We can’t yet specify if the PS4 version owners will have a free upgrade to PS5 version, these are two different versions, prepared separately. But the PS4 v should work on PS5 too

It would be safe to assume this is the same story from Xbox One to Xbox Series X/S. This was asked on Twitter and the reply was interesting.

What information do we have on Chernobylite?

So it’s set in a recreation of Chernobyl. Developer The Farm 51 visited Chernobyl and as a result of these research trips, the game features a full 3D scanned recreation of the entire Exclusion Zone. Added to this some creations of their own design

What do we do in Chernobylite?

We play the character Igor, he is a former employee of a famous power plant. He’s returned to the city 30 years to find out what happened to his wife who disappeared. And the story will vary on each run through

How do we know this?

Gematsu posted some info from the publisher All In! Games.

No playthrough is the same. The choices and story are in your hands. Choose wisely whether to trust your comrades or not. Use resources for survival or research, and to face conflicts or avoid them. The future is up to you.

Hopefully closer to release we see news on any free upgrade path or any reduction for owners who wish to upgrade. Reduced prices for upgrade is possible. The Sergey Noskov game In Rays of the Light launched on Xbox One, and later on the Series X upgrade was half price. But the Chernobylite Twitter account is very responsive, so keep an eye, and we will be watching with interest also.

Yakuza Like a Dragon now on Xbox Game Pass