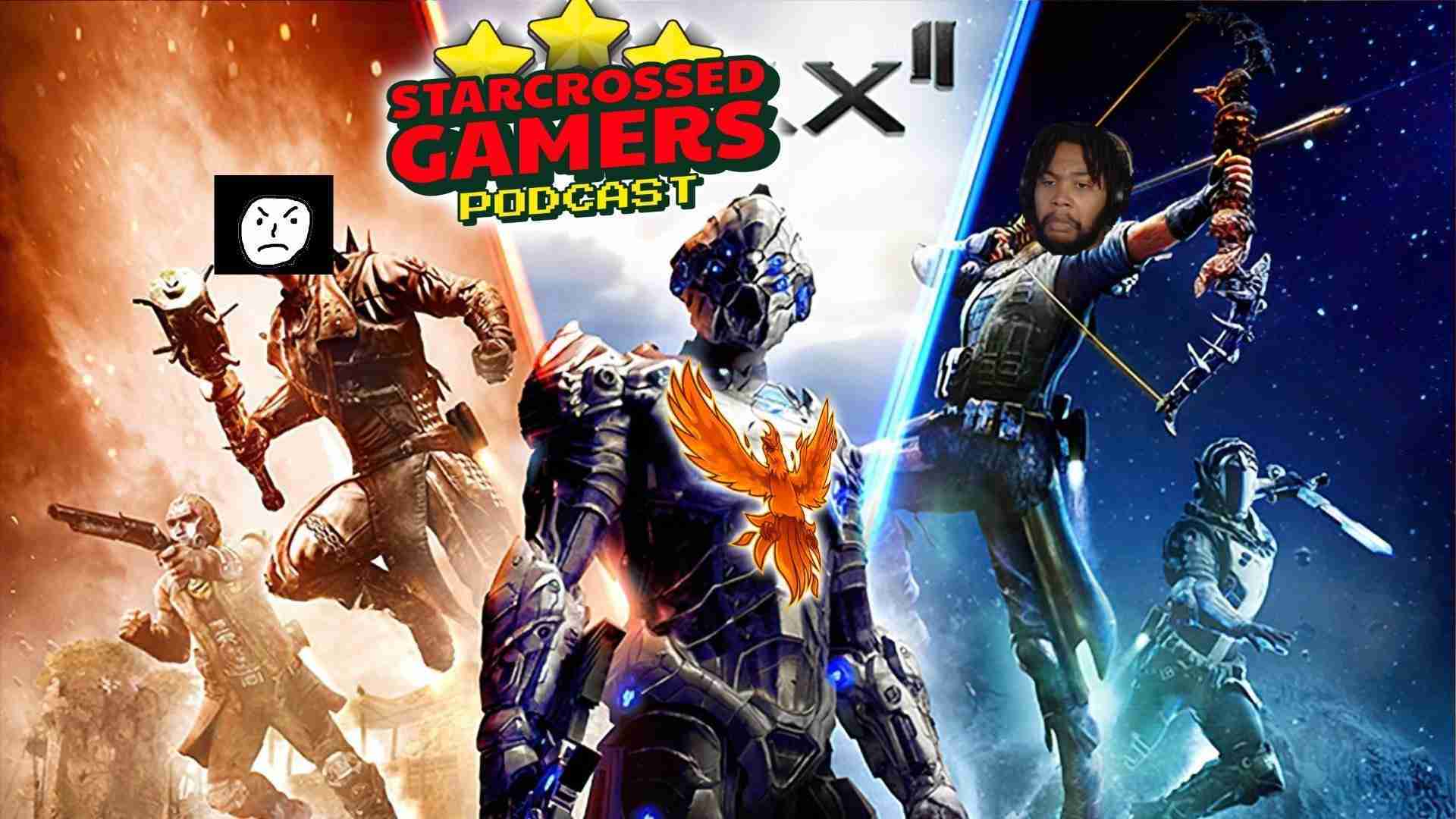 StarCrossed Gamers Ep 25 was one for the books. Cohost Johnnyman117 found a way to cheese Steam for a complete experience of a game. BaronJ67 actually completed a game and not just any game one of the most difficult in the land, Elden Ring. Now as usual we veered off track and discussed a few random topics including Valheim and the game on the thumbnail Elex II.

Johnnyman117 may have actually found a way to turn a free-to-play weekend game into free-to-play until you close the game. Yes, this may be old news to a few Steam veterans but to us this was mindblowing. Basically, Steam does not remote into your computer and force close running games. There are very few things that can stop a person from running a game forever. And Johnnyman117 our resident game-breaking strategist tested this theory.

He downloaded that weekend’s Free-to-play game Sunday evening and successfully ran the game until that following Wednesday. He beat the game and one of the few reasons he is not still running it now is his computer had a scheduled reset. Which obviously force closed the game along with everything else on his computer.

Moreover, where are the victory trumpets and his throne? BaronJ67 has completed Elden Ring and surprisingly doesn’t picture himself going back to it anytime soon. StarCrossed Gamers Ep 25 is one for the books, so to hear our ramblings on these topics check out the full episode below.

Indie Games are the Heart and Soul of Gaming