Check Out This 14-Minute The Medium Gameplay Video 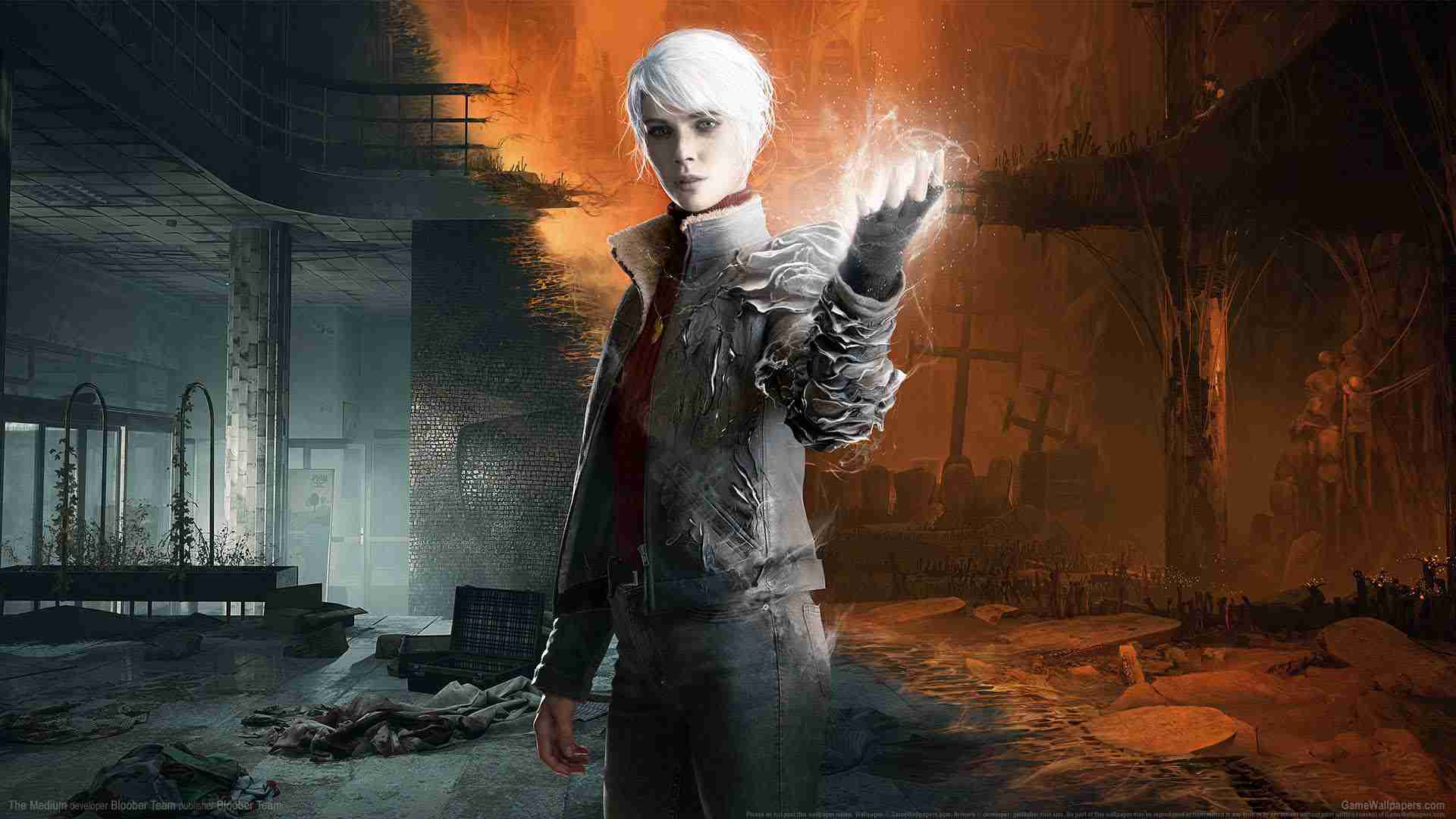 Bloober Team today unveiled an extended look at gameplay from its upcoming horror title The Medium. This gameplay video showcases the different perspectives, environments and powers players will experience when the game.

The 14-minute video sees the titular medium Marianne explore the real and spirit world both alternatively and simultaneously; showcasing the unique split-screen dual reality gameplay system that will see you play in two locations at the same time. Throughout the game, players will be pushed and pulled seamlessly between these two worlds – with about a third of the action taking place in the real world, a third solely in the spirit world and a third in both realms simultaneously.

The Medium is set to releases on on Jan. 28 for Xbox Series X|S and PC. This title will not be playable on any Xbox One Console.

What are your thoughts on this The Medium Gameplay? Let us know in the comments.

The End Of An Era, SEGA Sells Off Arcade Business After 50 Years.