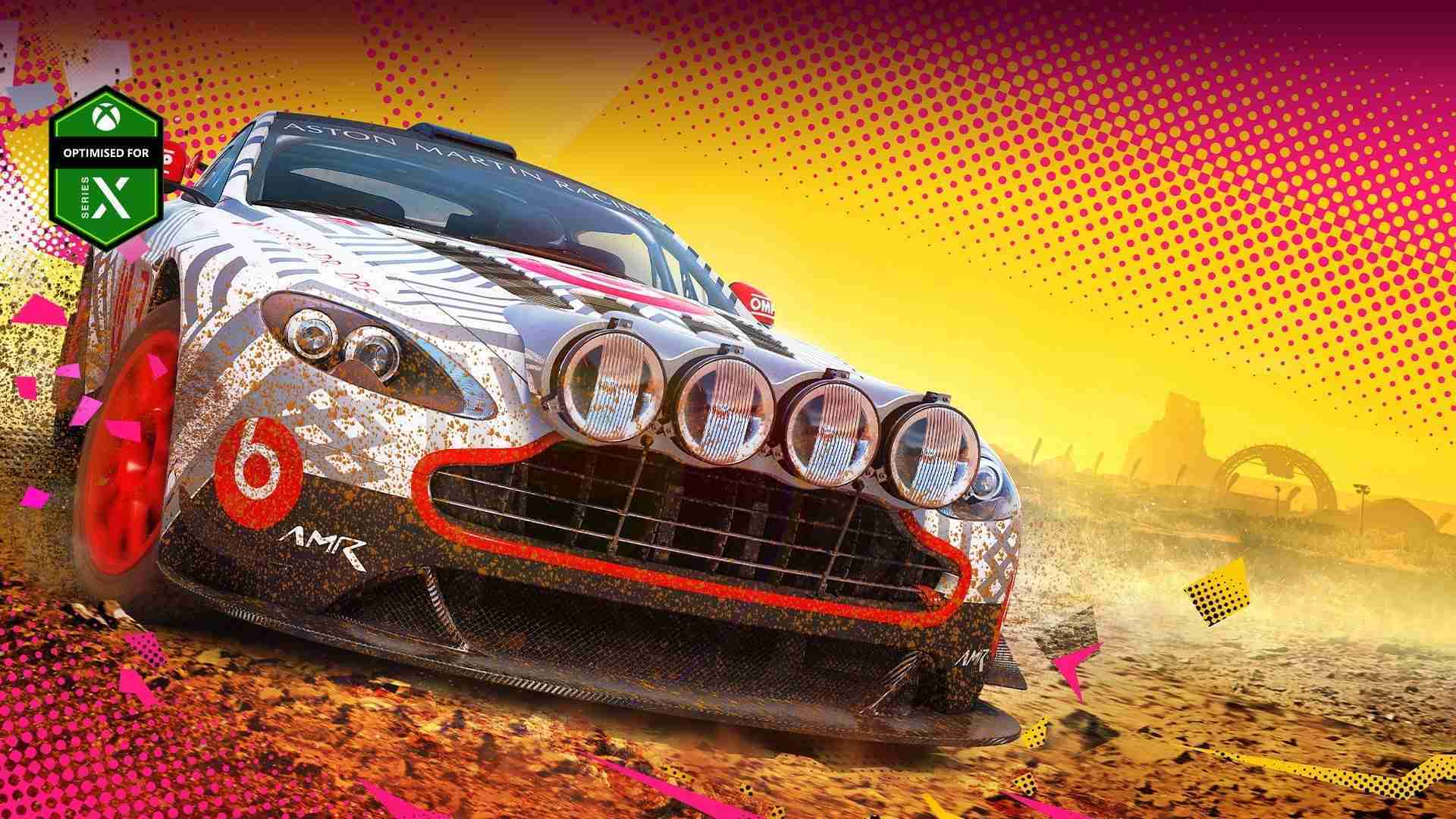 Today Codemasters launched its first DIRT 5 Xbox Series X gameplay trailer. This trailer reveals the visual upgrade and benefits players will experience when the console launches on 10 November. With all the upgrades included with the Xbox Series X, players will be able to experiences racing in 120 frps. Additionally with Smart Delivery, if you buy the game on Xbox One you will automatically be able to get the upgraded version of the title for free when you decided to upgrade your console to the Series X. Check out this Dirt 5 Xbox Series X gameplay trailer below!

“It’s hard to believe that in less than a month, DIRT 5 will make its mark on the next generation of consoles. The studio has done an incredible job, and we can’t wait for players to join us in the lobbies.

DIRT 5 is coming to PlayStation 4, the Xbox One family of devices including the Xbox One X, and Windows PC (and via Steam) on Friday 6 November, quickly followed by the launches of Xbox Series X and PlayStation 5. A Google Stadia version will launch in early 2021. DIRT 5 Amplified edition gives players three days early access on Xbox One, PlayStation 4 and PC only.