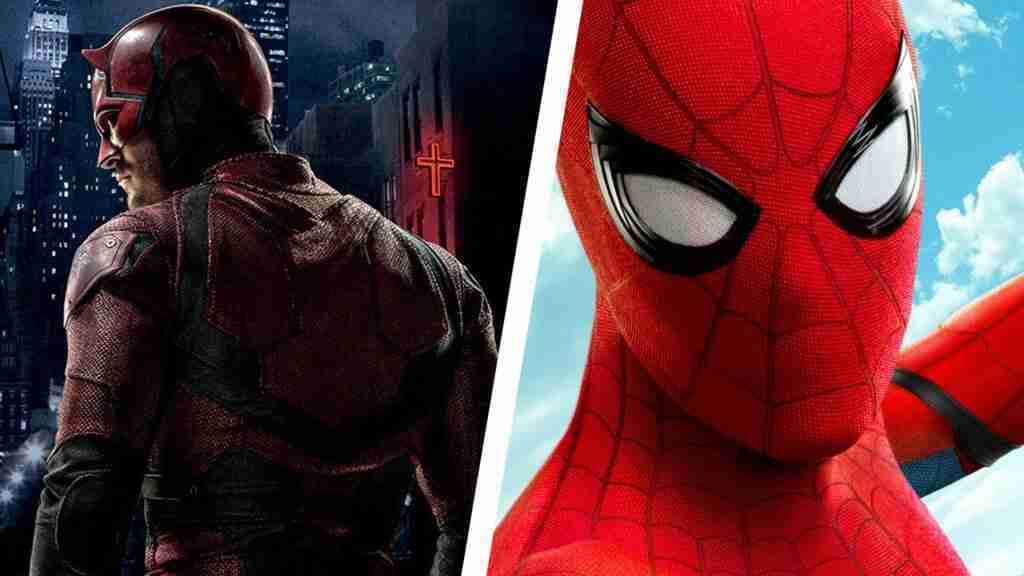 Alfred Molina as Doc Ock, Jamie Foxx as Electro, a possible spider-verse, and now Charlie Cox’s Daredevil? That’s right, rumors are once again on the rise, as stated by Murphy’s Multiverse, Cox is reportedly set to reprise his role as Daredevil in the upcoming Spider-Man 3, or is he? This is of course a rumor and has not been confirmed by Sony or Marvel Studios.

According to a talk between Charlie Cox and ComicBook’s Adam Barnhardt, Cox denied all manner of involvement with Spider-Man 3:

I hadn’t heard those rumors, but it’s certainly not with my Daredevil. I’m not involved in it. If that’s true, it’s not with me. It’s with another actor.

Charlie Cox has portrayed Daredevil on Netflix’s Daredevil series and The Defenders, the team-up show featuring a more “grounded” cast of heroes. Whether or not we will be seeing Hell’s Kitchen’s finest in the Marvel Cinematic Universe through multiverse shenanigans or otherwise, remains to be determined. However, Spider-Man 3 featuring Daredevil does sound interesting.

These claims are following those of Andrew Garfield and Tobey Maguire filling in their respective Spider-Man characters, and even Kirsten Dunst as Mary Jane. While the spider-verse and Mary Jane have yet to be confirmed, Alfred Molina will indeed be returning as the beloved scientist turned supervillain, as well as Jamie Foxx returning as Electro.

In the post-credits’ scene of Spider-Man Far From Home we see J.K. Simmons reprise his role as J. Jonah Jameson, so seeing these reprisals are not much of a surprise. Given that we are getting a Doctor Strange movie with the title Doctor Strange in the Multiverse of Madness, these rumors could very well become a reality. However, the number of “possibilities” are endless when it comes to the concept of multiverses. Such possibilities including the return of Willem Dafoe’s Green Goblin or Emma Stone’s Gwen Stacy, given that time travel, is also possible in the MCU.