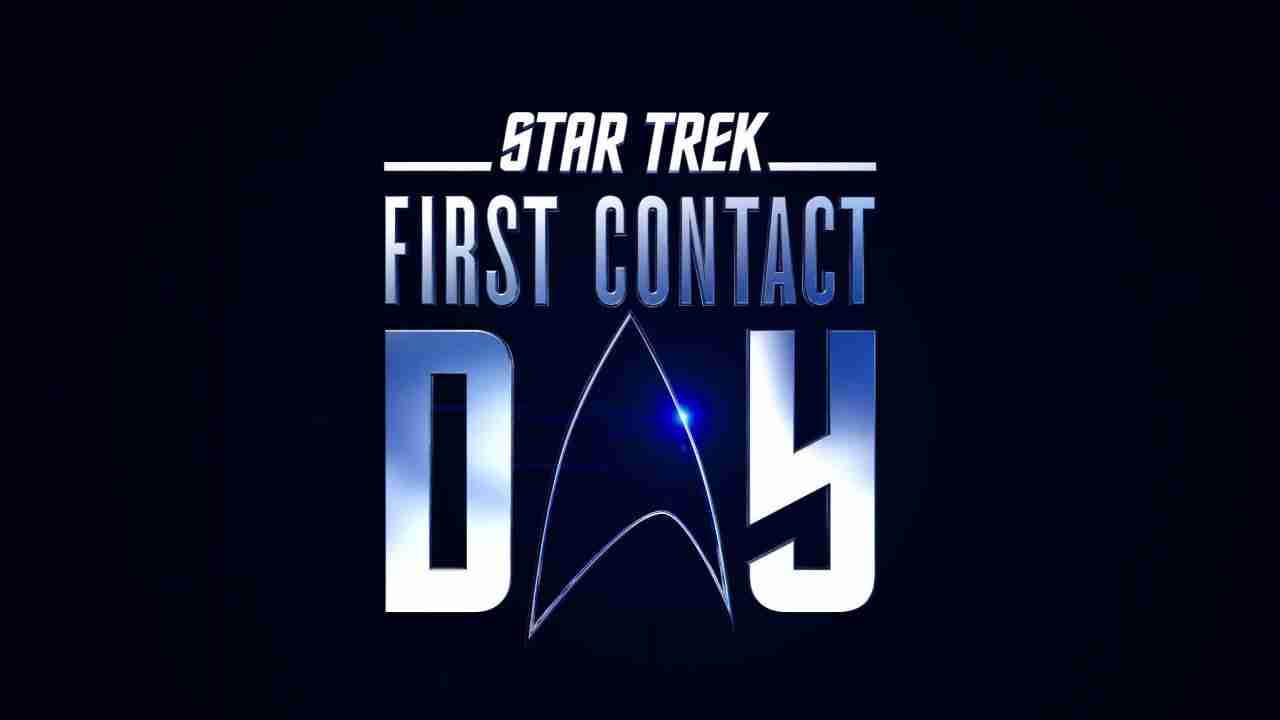 On today’s date April 5th, 2063 first contact was made. Today is First Contact day for Star Trek fans. The best way to celebrate is to enjoy some of the new shows and some panels with some of the actors behind the movie Star Trek VIII: First Contact.

Starting at 9 AM PST Paramount+ will begin streaming First Contact episodes from the Star Trek Universe. Will your favorite episodes be a part of the celebration? Looks like you will have to tune it to find out. Look for panels throughout the day as well. Starting at 12 PM PST look for  Wil Wheaton and Mica Burton as they host these free panels listed below. The panels are set to be about two and a half hours of Star Trek greatness.

Women In Motion Panel: featuring Star Trek: Discovery’s Sonequa Martin-Green, Star Trek: Picard’s Michelle Hurd and Isa Briones, and Star Trek: Lower Decks’ Dawnn Lewis. As they look back at how Star Trek: The Original Seriesactress Nichelle Nichols helped pave the way for women of color. On television and her lasting impact on not only Star Trek. But science and culture.

Click the link on the first panel to get a full listing of today’s schedule. Be sure to use the hashtag #StarTrekUnitedGives. Paramount+ will give $1 to organizations that help make the world a better place.