CDPR confirm possible delay to both next gen upgrades 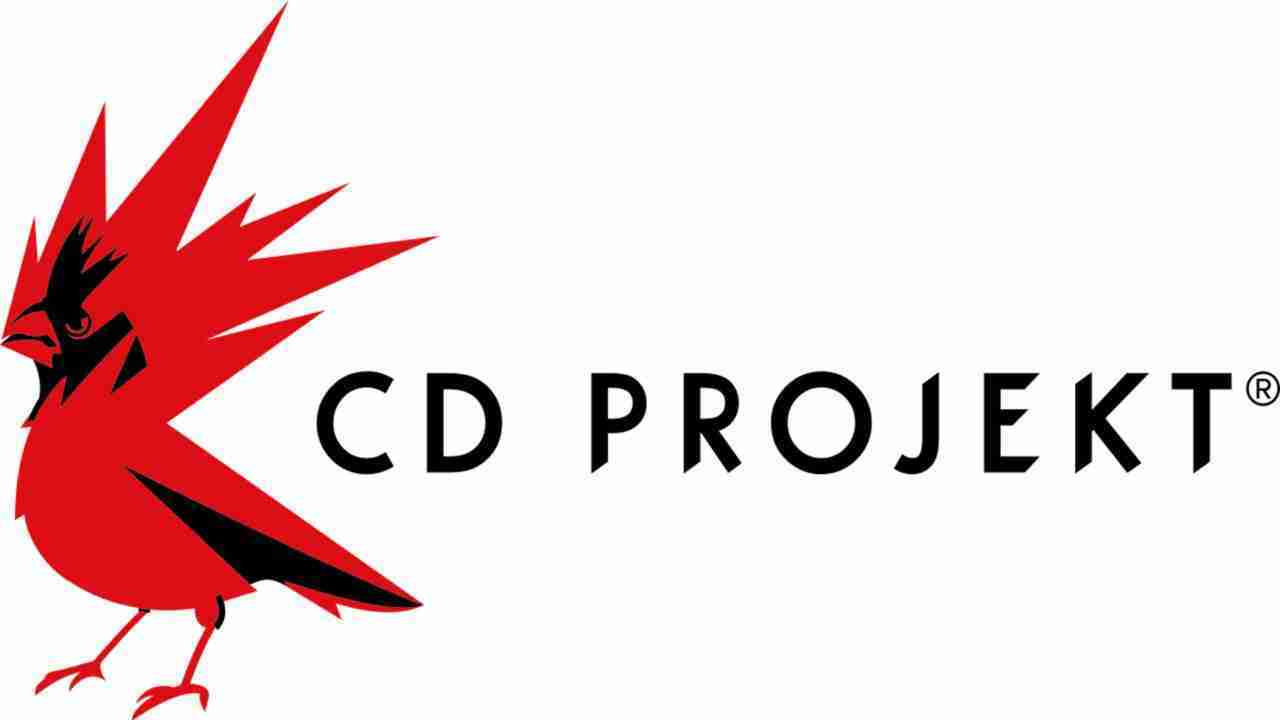 CD Projekt Red (CDPR) , responsible for Witcher 3 and Cyberpunk 2077 is in process of upgrading both games. They are due later this year for both Xbox Series X/S and PlayStation 5. Also, Halk Hogan and the work on The Witcher 3 HD Reworked Project could speed one of these up. So let’s see what is the state of play on these upgrades from CDPR.

So do we have a date for the release this year?

No, we haven’t. And the news doesn’t end there. CD Projekt has informed its investors they have some news on them which isn’t promising. They stated they can’t guarantee that the upgrades for both Cyberpunk 2077 and Witcher 3 will launch this year. But they are still trying to release both later this year.

This came about when Michał Nowakowski, who is the SVP of business development, spoke to investors during the developer’s H1 2021 results call. And it’s during this he admitted the planned release can’t be guaranteed. This was in turn translated by VGC.

What was confirmed by CDPR?

The translation states the following for Cyberpunk.

The target is to release the next-gen version of Cyberpunk 2077 late this year. At the same time, keeping in mind the lessons we have learned during the past year and taking into account that this project still remains in development, we can’t say with full certainty that the production schedule will not change.

So will we see a possible delay in The Witcher 3?

With The Witcher 3, the situation is slightly different in the way that this is being tackled by the external team mainly, which is Saber Interactive, the company that we have worked with before on Switch and also with updates in the past.

As with Cyberpunk 2077, our goal is to release that game still in late 2021. However, similarly, the development process is ongoing, and we cannot be absolutely dead certain that the release schedule will not change.

But for the time being, we definitely are aiming with both titles for late 2021 and I don’t want to be more specific at this moment in time.

So where do they stand now?

Honestly, it’s hard to say for sure. We do know they have got modders involved as one posted on the Cyberpunk 2077 Modding Community Discord channel saying a group is helping out.

Who is helping the upgrades?

The post was by Hambalkó Bence or more commonly known as Traderain. They said that they are involved along with Blumster, Köte Ákos (Nightmarea), and rfuzzo. All of these are joining CDPR on the projects and they had this to say

We will be working on various projects related to the Cyberpunk 2077 backend and the game’s modding support. We are really excited for this and we really hope we can help to bring Cyberpunk 2077 to the next level.

Hopefully, we get some good news soon on both projects. We know they are still working hard to try and improve Cyberpunk after its disastrous launch in December.