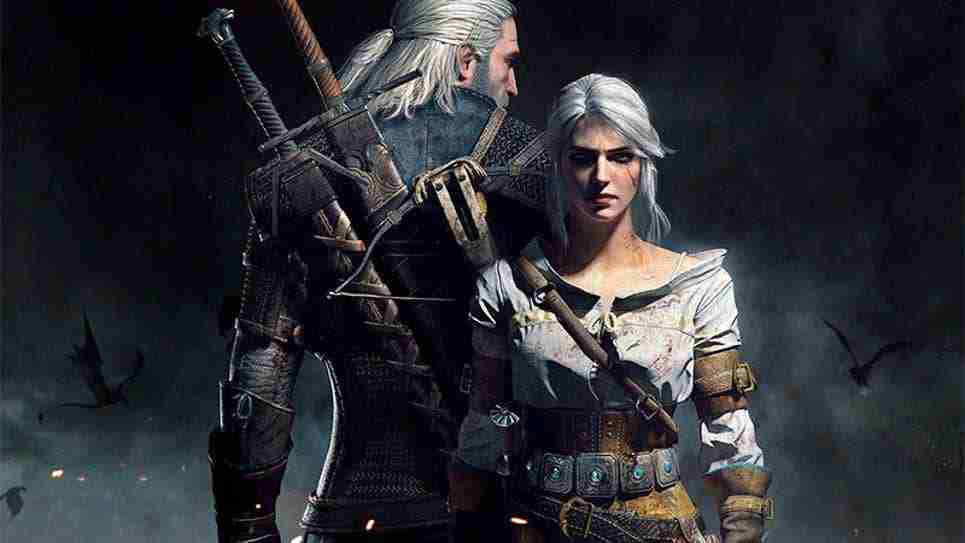 2021 is shaping up to be a year full of challenges and work for Polish developer CD Projekt Red. We all know them for the recent drama and issues over Cyberpunk 2077, a game that was eagerly awaited and delayed multiple times. A game Sony had to issue refunds on as well as Microsoft did and remove for digital purchase on PlayStation.

It’s easy to forget CD Projekt Red has another IP in their stable. This is based on the work of Andrzej Sapkowski who wrote The Witcher novels. These action RPGs were initially only launched on PC and Mac. A console port was planned but canceled due to payment issues with Widescreen Games.

A sequel appeared on PC and Mac. Later the Xbox 360 received the Enhanced Edition.

The 3rd installment, Wild Hunt, was released May 18th, 2015 on Xbox One and PlayStation 4 as well as PC. They in turn enhanced for the mid gen release of PlayStation 4 Pro and Xbox One X consoles. Unlike Cyberpunk, they had a hugely popular release winning various awards and becoming one of the biggest-selling games of all time.

Now onto a new generation of hardware and also a chaotic schedule for the developer where does leave the adventures of Geralt of Rivia.

Is it getting upgraded for new consoles?

Back in September, CD Projekt Red’s PR manager Radek Grabowski announced something for 2021 in regards to The Witcher 3

Coming to the game is the following.

The next-gen edition of the game will feature a range of visual and technical improvements. Including ray tracing and faster loading times — across the base game, both expansions, and all extra content.

But aren’t they completely focused on Cyberpunk?

That will have taken up a lot of the time and resources due to the nature of issues with that launch. However, the fans of The Witcher could be where the answer lies but is it the right call.

How can the fans help with this?

They have already started. There is a texture pack for the game which completely upgrades it visually. This is the work of Halk Hogan and his The Witcher 3 HD Reworked Project.

What he’s added in the most recent update is

Then they told Kotaku some interesting news on the future of this project. It seems CD Projekt Red are interested in the work.

Hello my dear friends! It’s been a long time since the last video. I know I announced a new HDRP preview in early March but I was silent the whole time. Sorry for that. But in return, I have some good news, and the reasons why I was quiet and why I don’t have too much to show. I think the most important news is that I got an official message from CDPR about cooperation. While it’s not certain yet, it’s very likely that HDRP will be included in the official next generation update. I will inform you what’s next. As always, I would like to thank you for all your support and kind words.

Is this a positive move?

Let’s look at what the project offers. The most recent video shows the quality of work is an exceptionally high standard. In places, the new textures surpass what the original game offered.

Nothing is official as yet from either party but surely at end of the day, a collaboration is positive. It can reduce the workload considerably especially with Cyberpunk taking a lot of time. This fan rework is already well in place and well established. Would a collaboration get the upgrade released sooner as well? It’s a highly anticipated upgraded and working with fans may help restore some good faith in a studio hit with controversy over the past few months. They also have a huge love for the game, the work put in will be for that reason alone. It’s a game they love and want to look and be the best possible.

So looking at what they bring and this is my personal view. A collaboration I can only see as a positive move. It gives a fresh eye to the game’s visual appearance. It helps restore faith in a studio under fire and it brings something back to the community. Hopefully, we hear some news either way soon.

What’s next for Geralt?

Well not only do we have the games but Netflix has the series which has just wrapped up filming. With a release date anticipated at WitcherCon on 9th July, maybe the game upgrade will get a release date as well.