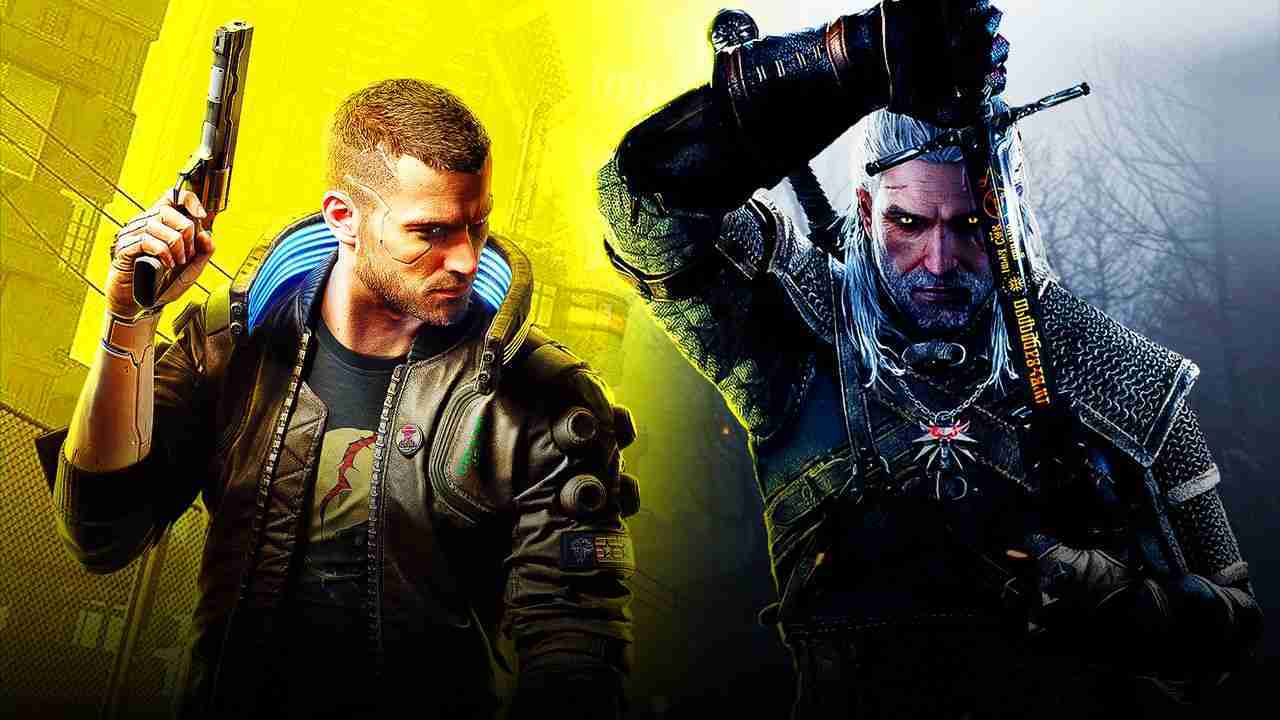 Yesterday we saw the news about The Witcher 3 upgraded release receiving its rating on the PEGI website. This was giving fans hope of a release in the very near future. Especially when the release date provided in the article stated 19th October. And this was the same day the news broke. Previously a meeting with investors led to speculation that the CD Projekt Red upgrades were at risk of a delay.

If you weren’t aware of the news, the CD Projekt Red upgrades were PlayStation 5 and Xbox Series X/S versions for a couple of their titles. We know Geralt was making his next-gen debut with the upgrade for The Witcher 3. However, they planned an upgraded release for Cyberpunk 2077. This was also set for launch this year but the original release has caused the developer many problems

After yesterday’s news with the PEGI rating appearing more developments unfolded. However, the official announcement posted on social media on the CD Projekt Red upgrades was no surprise. As expected, we saw The Witcher 3 delayed. We were hoping to see both later this year. So now we have a release window for both releases. The official announcement on their website states

The Management Board of the Company hereby announces that, based on recommendations supplied by persons supervising development, it has decided to allocate additional time to both projects. The Company currently intends to release the next-gen version of Cyberpunk 2077 in the first quarter of 2022, and the next-gen version of The Witcher 3: Wild Hunt in the second quarter of 2022.

As always your thoughts are important to us. What are your views on this news? Are you disappointed with this? Or are you happy to wait for the eventual release?