The Case for Resident Evil 7 as Game of the Generation 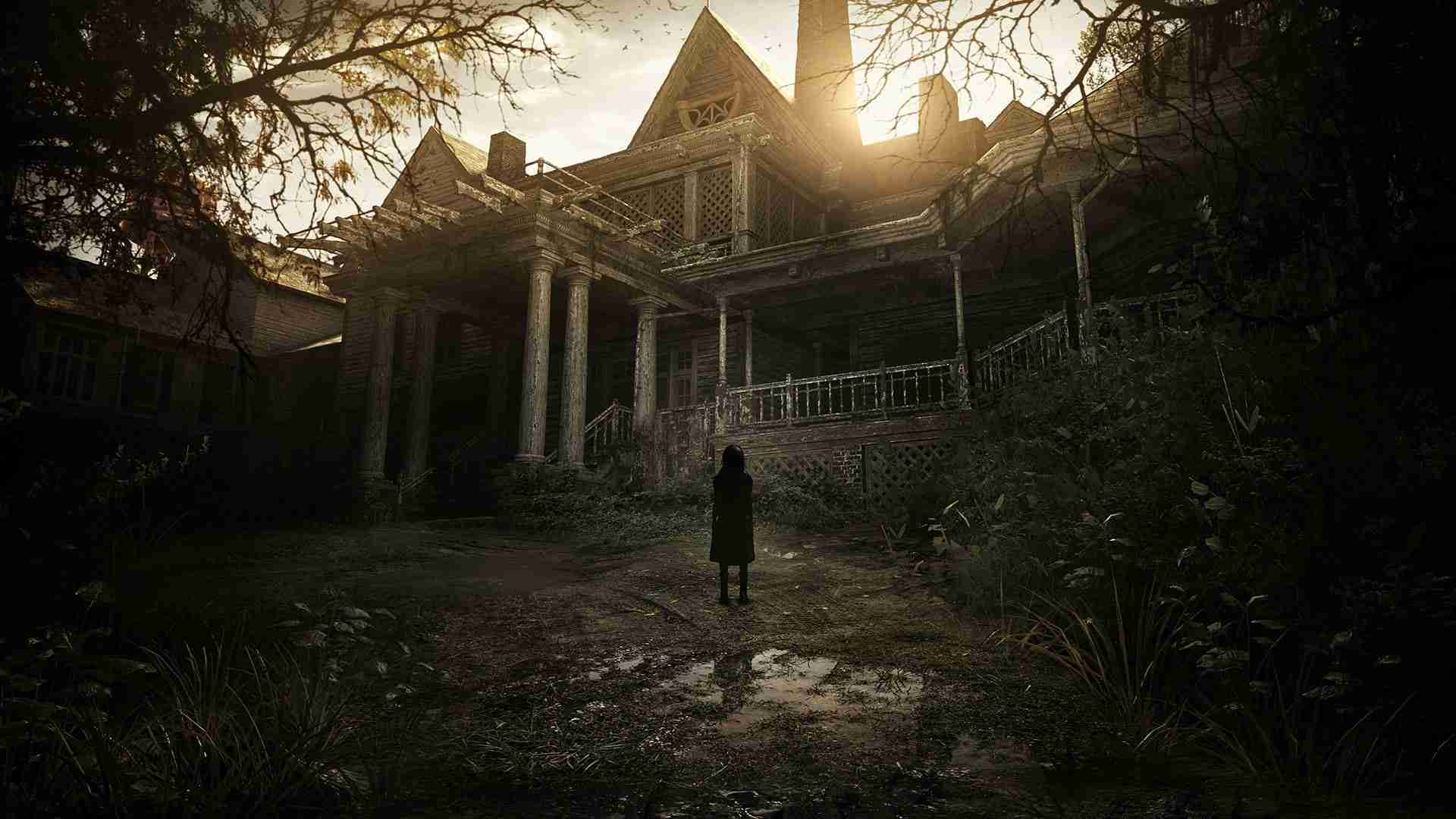 What are some of your favorite gaming moments from the current console generation? What events resonated with gamers the most? These are just some of the questions that will pop up in the gaming discourse as the current generation winds down. Another discussion involves the games that defined this generation. Several truly incredible, groundbreaking titles released since 2013 that undoubtedly had an impact on the gaming community. I’m here to tell you why I believe Resident Evil 7 stands above all of them.

I played and completed Resident Evil 7 when it launched in late January 2017. I thought it was a landmark title, and it was my personal game of the year for 2017. Over the next few years, I had the pleasure of playing more outstanding titles, including 2018’s God of War, which was my previous game of the generation. However, I was compelled to reconsider after recently revisiting the world of Resident Evil 7 and completing it for a second time. Resident Evil 7 is without a doubt the best game I have played over the past seven years.

Visually, RE7 is a treat. Capcom’s in-house RE Engine is a beast. Character models and environments contain rich detail. The lighting in the game is nothing short of gorgeous. Perhaps even more impressive, though, is the game’s art design. Resident Evil 7 perfectly evokes the grimy, grungy aesthetic of films such as The Texas Chainsaw Massacre and The Devil’s Rejects to create an environment not seen in the series up to this point. This aesthetic grounds the player in the experience and conveys a strong sense of place. With its moody interiors, dim lighting, and creepy interiors mixed with contemporary artifacts strewn about, the buildings of the expansive Baker plantation feel lived in and brimming with history. The plantation is just as much of a character in the experience as our protagonist Ethan or the crazed Baker family.

“Grounding the player” is a huge part of what makes RE7 so compelling. As Ethan, you are not a trained cop, nor are you some type of special forces officer. You’re just a guy. A guy who bit off more than he could chew when he decided to venture to the Bakers’ Dulvey plantation. As a result, Ethan finds himself in a situation where he is completely out of his element. The shift to a first-person perspective, while initially seeming outlandish for a RE title, does a great job of immersing the player in the experience.

Another manner in which RE7 “grounds” the experience is by disempowering the player. Being a first-person game, you have no peripheral vision. All you can see is what is directly in front of you. Without access to any weapons, the first hour of Resident Evil 7 is among the most harrowing and downright terrifying of any game I’ve ever played. I can’t remember clenching my controller so tightly as Jack chased me through the halls as I nervously tried to find the key to the hatch.

Even after finding a handgun, you are still reminded that Ethan is just a guy. He can’t snap-ADS or jump-360-fakie-Y-Y-no-scope enemies a’la Call of Duty. Unaimed shots have a wide, inaccurate spread. When Ethan does properly draw and aim his gun, he does so slowly, and doing so severely limits his mobility. He struggles to control the recoil with each shot, and reloads his weapon slowly. Yes, you do have means to fight back at the crazed Bakers and symbiote-looking Molded, but Ethan isn’t really good at fighting back. This makes most encounters in the game tense affairs. You never truly feel comfortable, which makes the experience more engaging.

Resident Evil 7 is also a masterclass in sound design. Music is minimal, but incredibly effective. The Baker mansion continuously creaks, bumps, and rattles. This enables the game to effectively convey the sensation of being alone in a house and all of a sudden you start to hear things. Was that bump something, or is it the house just making noise?

I was also delighted at the callbacks to previous games in the series. The main Baker mansion obviously references the Spencer mansion from the original game. Most enjoyable though was the obscure puzzles. There are doors connected to keys of a specific symbol, keycards, shadow puzzles, and a shotgun puzzle essentially taken straight from Resident Evil 1. Ethan himself remarks at one point, “Who builds this shit?” I love it. Of particular note is a puzzle section that feels like it was ripped directly from Saw.

As with any game, Resident Evil 7 isn’t perfect. In particular, the tanker section as a whole is a bit of a slog. However, this one section is easily overshadowed by just how well-made the rest of the game is.

Resident Evil 7 combines gorgeous visuals, tense gameplay, masterful audio, great pacing, and copious fan service to create a truly landmark experience in gaming. It is my personal game of the generation. If you haven’t yet experienced this trip to this world of Louisiana-flavored grindhouse survival horror, I would highly encourage you to do so.

What did you think about Resident Evil 7, readers? Sound off in the comments below.