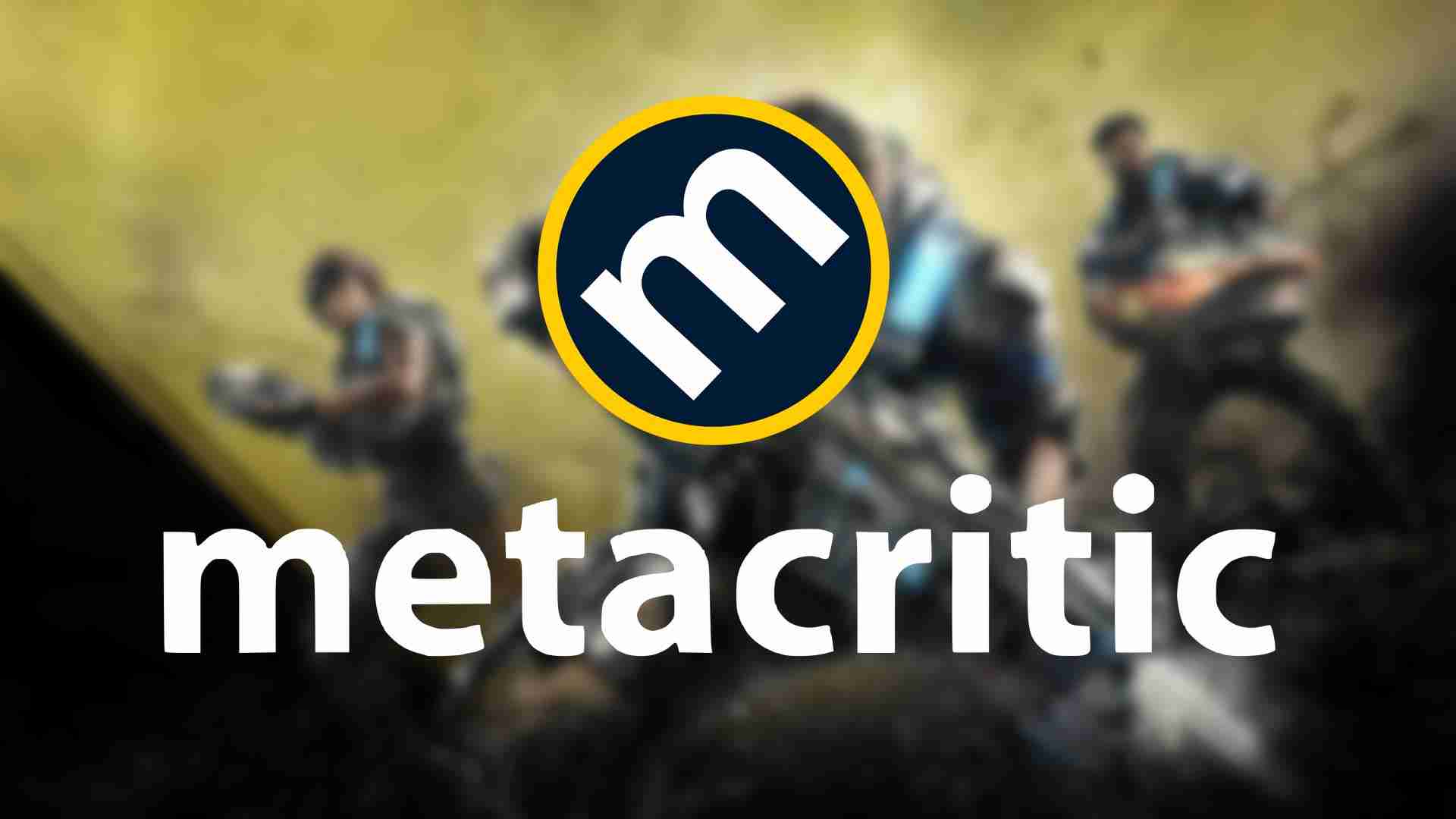 For a vast number of gamers in the world review scores are important. It can outright determine if they are going to purchase a game or not. It does seem quite silly that another person’s opinion of a game determines your purchase. Even if that person is a popular Youtuber, Streamer, or Journalist their opinion should not hold that much weight. Poorly rated games can be left out to die immediately due to a handful of “important” opinions. This is where Xbox Game Pass comes in to play.

What Could Have Been

Recently former Boss Key Studios owner and Lawbreakers creator made a pretty interesting comment on twitter. To which he states that placing on LawBreakers on PlayStation instead of Xbox was a mistake. LawBreakers did not sell well or hold a decent player count for many reasons. One of those being the popularity of Overwatch. Another could very well be its score on Metacritic which currently sits at a very respectable 76. However, compared to the 90 that Overwatch currently sits at you could fathom that some skipped the game due to its much lower score. This raises the question, could LawBreakers been saved if it had launched on Xbox with a service like Xbox Game Pass. Would that instant surplus of gamers kept up that player base.

Let’s use Bleeding Edge as an example. As of the writing of this article, it sits at a 67 on Metacritic. However, it was created by Ninja Theory which is an Xbox Games Studio. This the title launched into Xbox Game Pass. Though the game is scored lower than LawBrakers and much lower than Overwatch it still has a decent player count on Xbox with players logging on daily. Image if this title released normally. There would be no more mention of the title, however, due to it being on Game Pass and new players giving the game a try, it has maintained.

There are many examples of games that could possibly be saved by Xbox Game Pass. Keep in mind Microsoft is a business with that comes business moves that make money. You can bet your bottom dollar if Microsoft does not truly believe it is not a good game they will not add it to their service. The trillion-dollar company is certainly aware of the common term players are using for truly bad games added to the service being called ‘Game Pass Fodder’. A term created to point out titles that are just there to fill the library.