Call of Duty Cold War Zombies Is Too easy, And That’s A Problem. 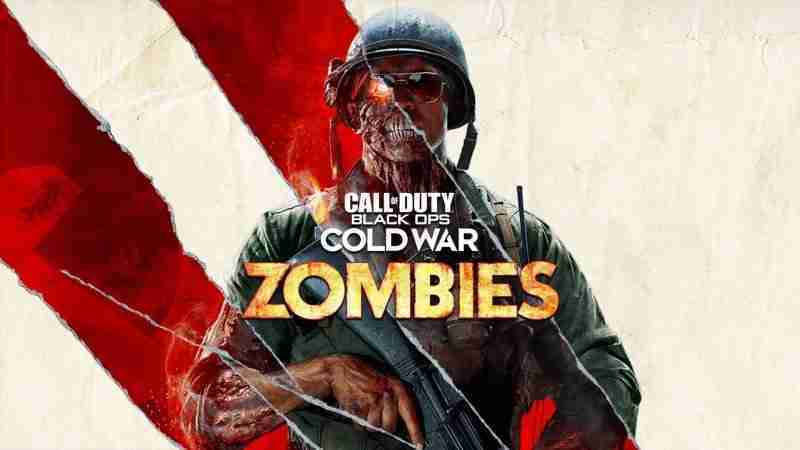 Cold War Zombies is fairly popular amongst fans of the franchise. Just recently, a brand new map “Firebase Z” was released and if that wasn’t enough “Outbreak,” an open-world Zombies experience, is set to drop on the 25th. With free zombies content dropping and a player base that’s only growing, you’d think Zombies was at the best place it’s ever been, but something is holding it back. Cold War Zombies is too easy, and that’s a problem.

Let me give you a quick rundown of the mechanics in Cold War zombies. You can pick any weapon to spawn in with, that weapon can have over 5 attachments, and even though it starts out fairly underpowered, through the upgrade station you can increase its a rarity to keep it the entire game. That already sounds broken, but I’m not done. Perks have tiers that make them more powerful than their original counterparts. Field upgrades (just run ring of fire) can get you out of any pinch. Use the crafting table to buy scorestreaks that make you invincible while using them. If you want the wonder weapon just run tasks (which are rarely a challenge). I mean the list goes on, and if you’re bored just exfil and you get a bonus for doing it. Cold War Zombies is too easy, and that’s a problem.

So it’s easy, what’s the problem?

Zombies used to be fun and challenging, but without challenge, there’s no sustainable replayability. I can get on a game of Firebase Z and, with no effort, hit the upper 40s by myself. I could probably hit higher if my schedule and attention span allowed it. The thing is, I am not a high-round player. I’m not a Youtuber that’s gone for world record attempts for fun. I’m just someone who’s played a lot of CoD zombies. Before this, in the first 2 Black Ops games (and depending on the map, Black Ops 3, no Black Ops 4 never came out, IDK what you mean) I would struggle to make it high rounds but I wouldn’t be frustrated not making it that high. The game was challenging but still engaging.

The problem doesn’t show signs of stopping as with season 2 we’re getting new tiers for all skills to purchase, a new field upgrade, and a new ammo type (which are also broken but there’s only so much I can point out). The new Field Upgrade forces all zombies on the map to aggro on one player that, through upgrades, can guarantee their own safety. The new ammo type is explosive rounds and is touted as the kryptonite for armored zombies, which were the only things currently that could even resemble a challenge.

Is there any solving it?

I am struggling each day to enjoy a game of zombies. At this point, it’s just a chore, a medical task. I get on, have everything I need by round 7, hit round 30 or 35, exfil, then leave to play Prop Hunt. I want the boss zombies to be beefier. To cower at the sight of a mangler. Let me get corner trapped for once. Take away my ability to exfil every 5 rounds, make it 10. Have the easter eggs not be something I can decide to do on round 20 and be done with by round 25, and for God’s sake can we be forced to spawn with a pistol? From a gigantic fan of Zombies, Cold War Zombies is too easy, and that’s a problem.