BTS Speaks Out Against Hate Towards Their Community. 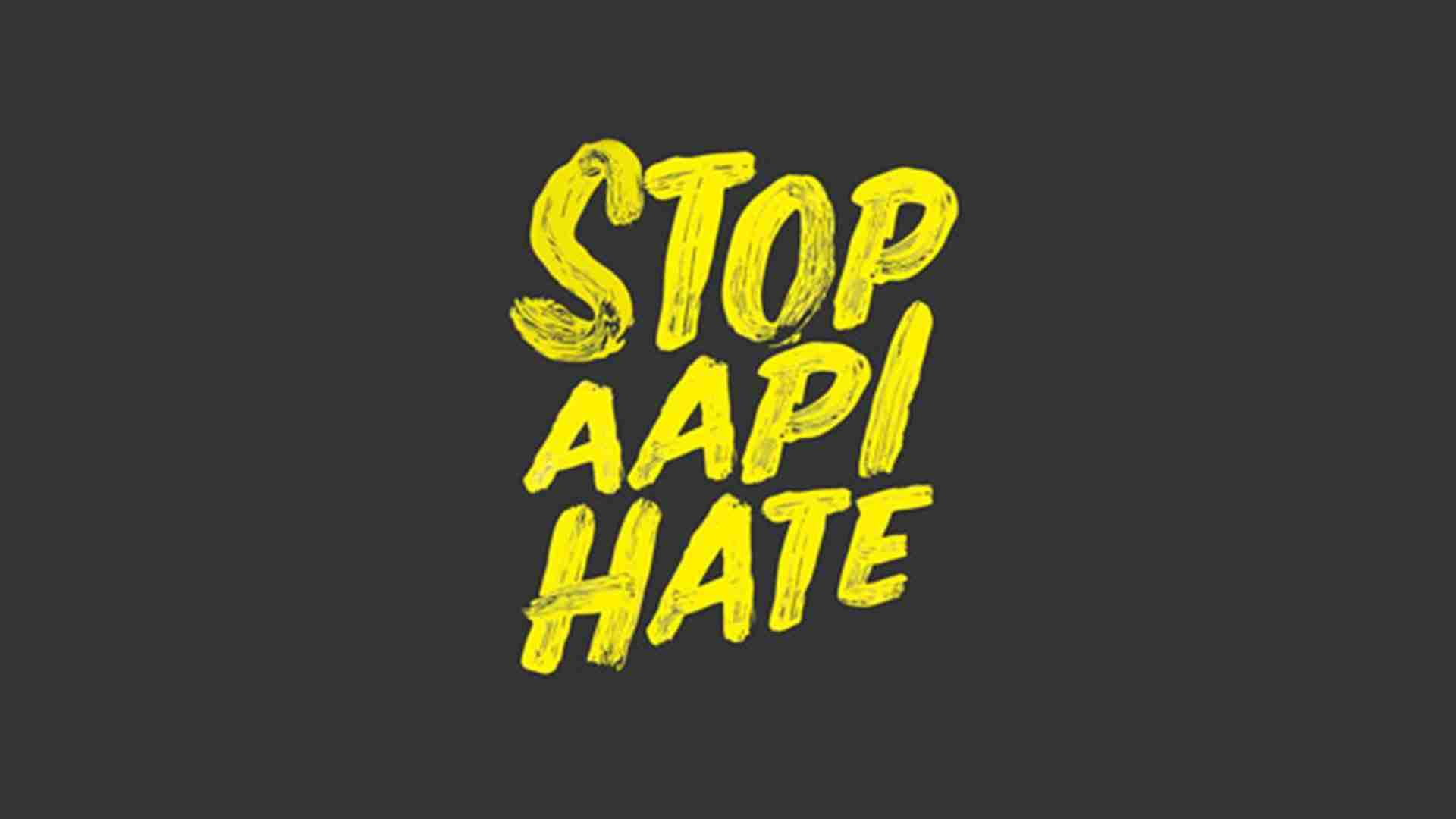 People should be respected just for being alive and existing

BTS posted a tweet this past week condemning the consistent racism and violence towards Asians and Pacific Islanders.  The Georgia shootings are just one example of the recently heightened antipathy towards Asians in the world since the pandemic began.  Punish many for the actions of a few, right?

The title of this article is a quote from Kim Namjoon (“RM”), the group’s designated leader. He posted this quote in a tweet in 2015.  And yet, still so relevant to the current climate.

Per this week’s viral tweet, BTS had carefully waited to approach the subject.  Statements like this can be made in anger or frustration and it does not serve anybody, especially for such massive influencers. Their continued message is and has always been, about loving each other, respecting each other, being kind to ourselves and others.  Respecting our humanity and not constantly faulting everyone, or ourselves, for our mistakes.  Staying true to yourself, and speaking that truth.  Their creed is always about acceptance and working together.

As Asian artists, they have had more than their fair share of racism and discrimination, including the backlash they received for their cover of Fix You” by Coldplay on MTV’s Unplugged.  They have faced colorism and classism in their own country of South Korea, especially at the beginning of their career. For them, this response to the AAPI movement is not just to save face and create good PR, it’s personal.  And as always, they remain neutral and steadfast in their message to just treat everyone, including yourself, with respect. Violence and hate are unacceptable, period.

I am of Japanese and African-American ancestry.  Now I grew up with school kids stretching their eyes back while asking me why mine were slanted.  I have consistently had to explain the origin of my Japanese middle name, which I proudly bear, as it belonged to my grandmother. The neverending “compliment” of how good my hair is since it is finer than some African hair.

In a recent rideshare, I had a passenger use the “jap” slur, which she thought acceptable to use towards the nail salon technicians if she felt disrespected.  She knew it was a slur, and purposely planned to use that particular slur knowing that it would also aggravate them since they are not of that country of origin. Simply, to not waste my energy on such ignorance and disregard, I said nothing and let her get the hell out of my car.  She looked to me for approval and understanding because our skin tones were similar. My only comic relief was mentioning this incident to a friend and their response was, “what is this, 1942??”

I had a relative who stayed away from our family most of their life, not able to resolve their struggle with their racial identity.  They even enlisted in the military as Japanese only, choosing what they perceived as the lesser of two evils.  Because they had such fair skin, they were able to pass.  Their own children had no idea any of their family members were African-American until they met us, as adults, about 25 years ago at a family reunion.

Listen folks, what we see happening now, the violence, the criticism, the blame for the pandemic, is nothing new.  It has always been an accepted practice to target the Asian community.  Whether that would be imitating heavy accents, portraying stereotypes in films and television, or rallying against Asian businesses in communities of other races of people.

I could go on and on about this subject, dive into the history of offenses, but what would that solve? Absolutely nothing.  And news flash, all people have faced discrimination and judgment in some way. Even those we see in positions of power and privilege, they too have ancestry that has had history of oppression and violence, and some have had their own.

Bottom line, we need to get over this need to be in each other’s business.  Each person has their life, their view of the world, their experiences.  We cannot judge a book by its cover.  We can scream all we want at the opposite side, whatever it is, about how wrong they are and how right we are, and it would change nothing.  How strong you feel about your stance on something, even something as obvious as killing people for no other reason than they look different from the perpetrators, they feel just as strongly in what they believe.

So, what we do is, we practice our own self-reflection and inventory.  We look at our own history, and ponder what brought us to our beliefs and question if they serve us and others for the greater good.  Even me, an African- and Japanese-American woman, of middle-class origin, and growing up primarily in White communities, have practiced racism and prejudice towards. I had to call myself out and face what I accepted as ok.

We have to get to a point where accepting that everyone needs to be accepted as who they are and where they are.  And to take a step beyond that, it’s nobody’s right to decide why we need to be accepted for existing.

Finally, if you are one of those who feel any resentment or judgment towards China for the pandemic, remember this—that first person, that patient “zero” had no way of knowing how their actions would affect the world.  They didn’t know they were a walking ticking time bomb.  They had family, friends, people that cared for them.  They were a human being too.  There were innocent victims who got sick and died in China also, the whole country did not cause this disease.  People were walking around asymptomatic, traveling, visiting others, working, living their lives.  The human race has faced plagues at least once a century, originating from countries all over the world. So where does the finger pointing end?

Truly think about how would you feel, what your state of mind would be, if you had been the one who was patient zero?