Becoming A BTS Fan Because Of A BTS Fan 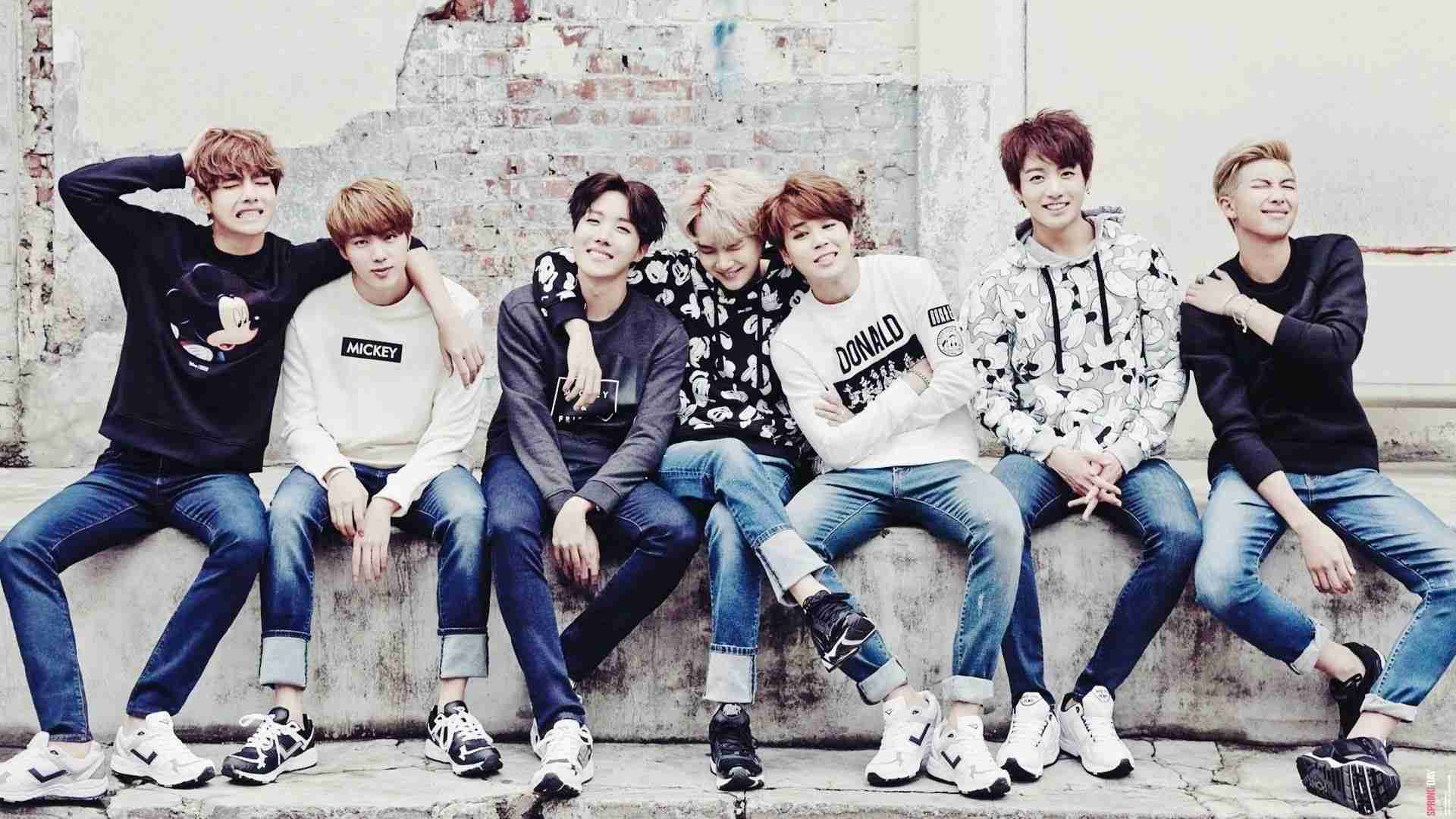 At the start of 2019 I had zero clue who BTS was. If I had to guess at the time I just would have said that they were just some KPOP group. Before I continue I must say to the millions of ARMY out there I apologize. I now know that BTS is way more and beyond just a KPOP group. My knowledge of modern music I admit is not that extensive. I have always preferred music from the ’90s as I feel I connect to it more. Of course, there are some artist now who I really enjoy, I am not an old man waving my stick saying all music today is terrible. With that said I would have never guessed I would be enjoying music I could not comprehend.

How it all started

As a huge anime fan, I have always loved Japanese opening themes and my anime with subtitles. Though I love a lot of opening themes I never considered them as real music. So when I first saw a really good friend of mine Niko speaking on BTS on twitter I initially brushed it off as something I could never truly vibe to. It was not long before friends do what friends do and he convinced me to come on to his youtube channel and experience Korean music and BTS for the first time. I was told not to youtube or google anything because he wanted, like all of his videos, the reaction to be authentic.

The video was set to be recorded a week away. Quickly this week became extremely long because I wanted to see what I was getting in to. Niko expressed to me that he had the perfect song for me to be introduced to. The day came and I was set to do a reaction video to the song IDOL and I admit, I had no idea what was being said but I felt something. I felt the music, I felt the vibes, I felt the joy of just having a good time. Music does not always give me that type of good joyful feeling. It was like hearing Pharrels’s Happy for the first time. You can not help but to be happy listening to it.

One person stood out to me the most and that was V. Secretly Niko knew that he was what ARMY would call my bias. Maybe it was the red hair or his wardrobe but I was definitely interested in who he was. I later find out that V has an incredibly soulful voice. A voice that I would have never in a million years would have guessed he would have. This prompted Niko to once again invite me to do another reaction video this time to V’s Singularity. Once again I had to wait a week before hearing this song he believed was for me. He did not disappoint, from the moment Singularity begun I was hooked. And the music video is something to behold. Those who have seen it know. I could not believe that was his other arm by the way he cleverly maneuvered it. I could not believe I was becoming a fan of a new genre of music. For three days straight Singularity played in my car. I was even prompted to look into the lyrics so I can have a true understanding of what was being said. V had become my 1st BTS bias. And Niko from WhatchaGot2Say was turning me into a fan of music from BTS. Who would have ever thought that? Not me!

7 Best Sneakers To Buy For The Holidays