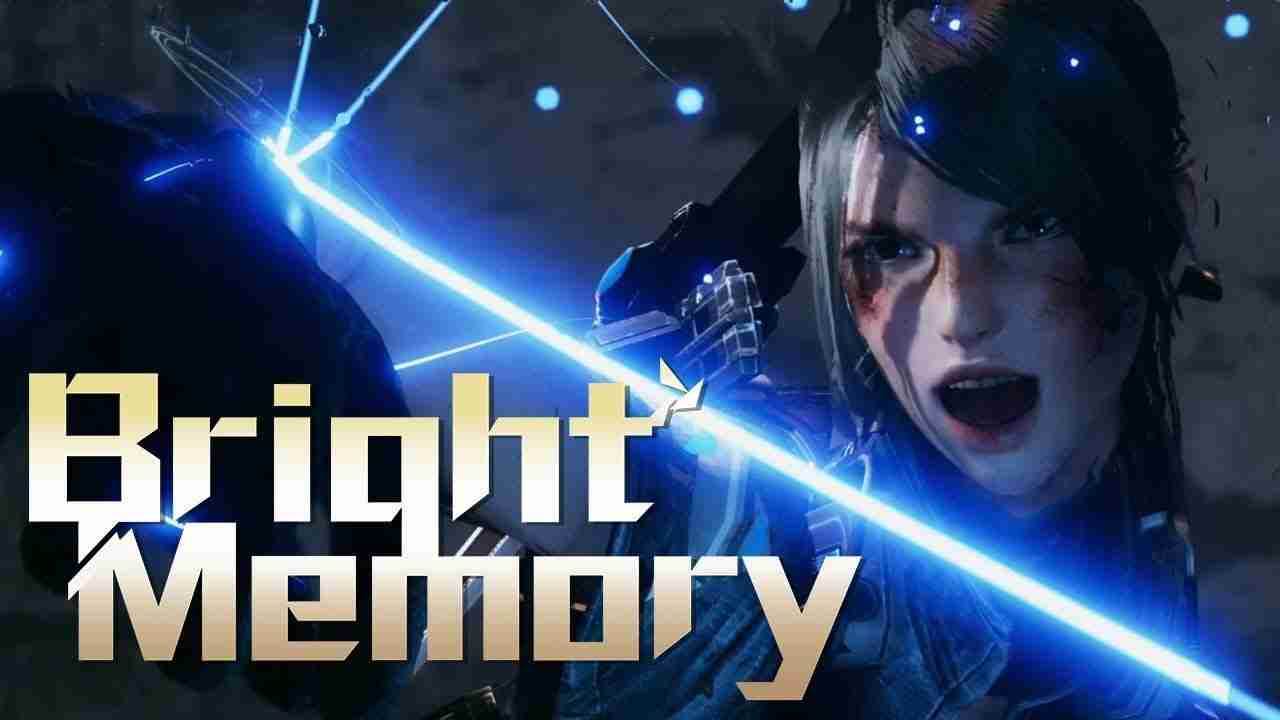 Bright Memory, the fast-paced, FPS made by a solo developer at FYQD Studio and published by PLAYISM is now on Microsoft’s new hardware, the Xbox Series X and Series S. The launch title sets the stage for FYQD Studio’s next title Bright Memory Infinite, which is the game we saw earlier this year during Microsoft’s 3rd party event.

This stunning title showcases the power of the Xbox Series X|S running at a locked 60 frames per second at 4K on Series X and 1440p on Series S.

Bringing the exciting world and gameplay of Bright Memory to the hands of Xbox players is one of the best ways to start a new generation of gaming. The Xbox’s history is synonymous with great first-person shooters, and I am so grateful to Microsoft to say that Bright Memory was an Xbox launch first-person shooter. I hope everyone’s time with the game leaves them with a bright, lasting memory that will keep you excited until the release of the follow-up Bright Memory Infinite in 2021.

This title is now available for the Xbox Series X|S for $7.99 available with support for English and Japanese voice and text, and Simplified Chinese, Latin American Spanish, German, French, Russian, and Brazilian Portuguese language text. BM Infinite, the sequel to Bright Memory, releases for PC and Xbox Series X|S in 2021.

We Are Living the Xbox One’s Vision