Bright Memory: Infinite Gets A Release Date For PC Gamers 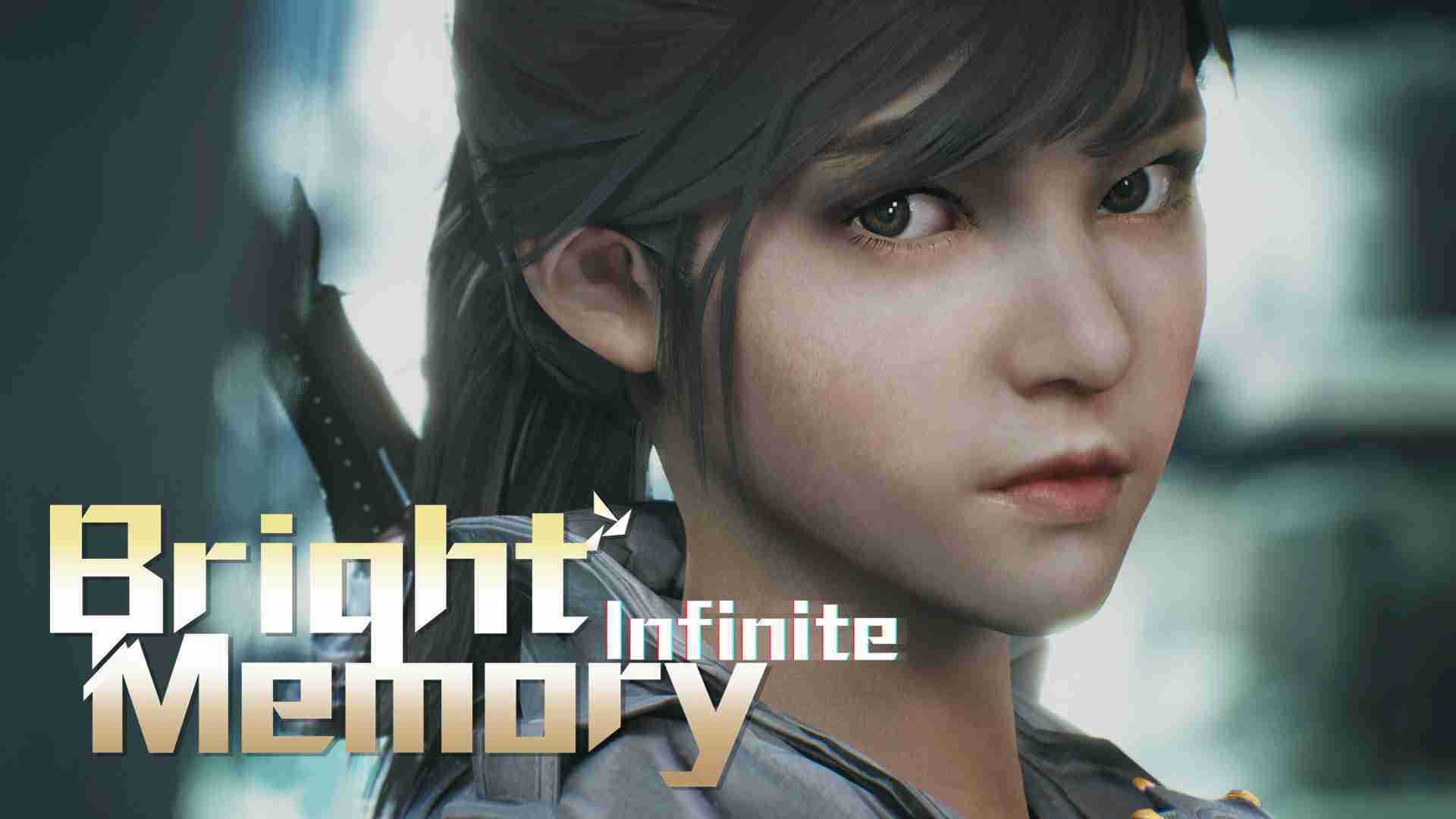 Gamers will play as the protagonist Shelia as you utilize guns, blades, and special abilities to defeat mythical beast throughout the world.

“Bright Memory: Infinite is the culmination of years of work to prove just what indie developers are capable of. I look forward to blowing fans away with an experience that’s not just good-looking, but incredibly fun.”

Players who own Bright Memory on Steam or GOG before Nov. 11 will be eligible to receive a free copy of Bright Memory: Infinite. As of now, there is no news if this will be the case for those who own the game on Xbox Series X|S. It seems as if those on consoles will have to wait a bit longer to find out when this title will be playable.